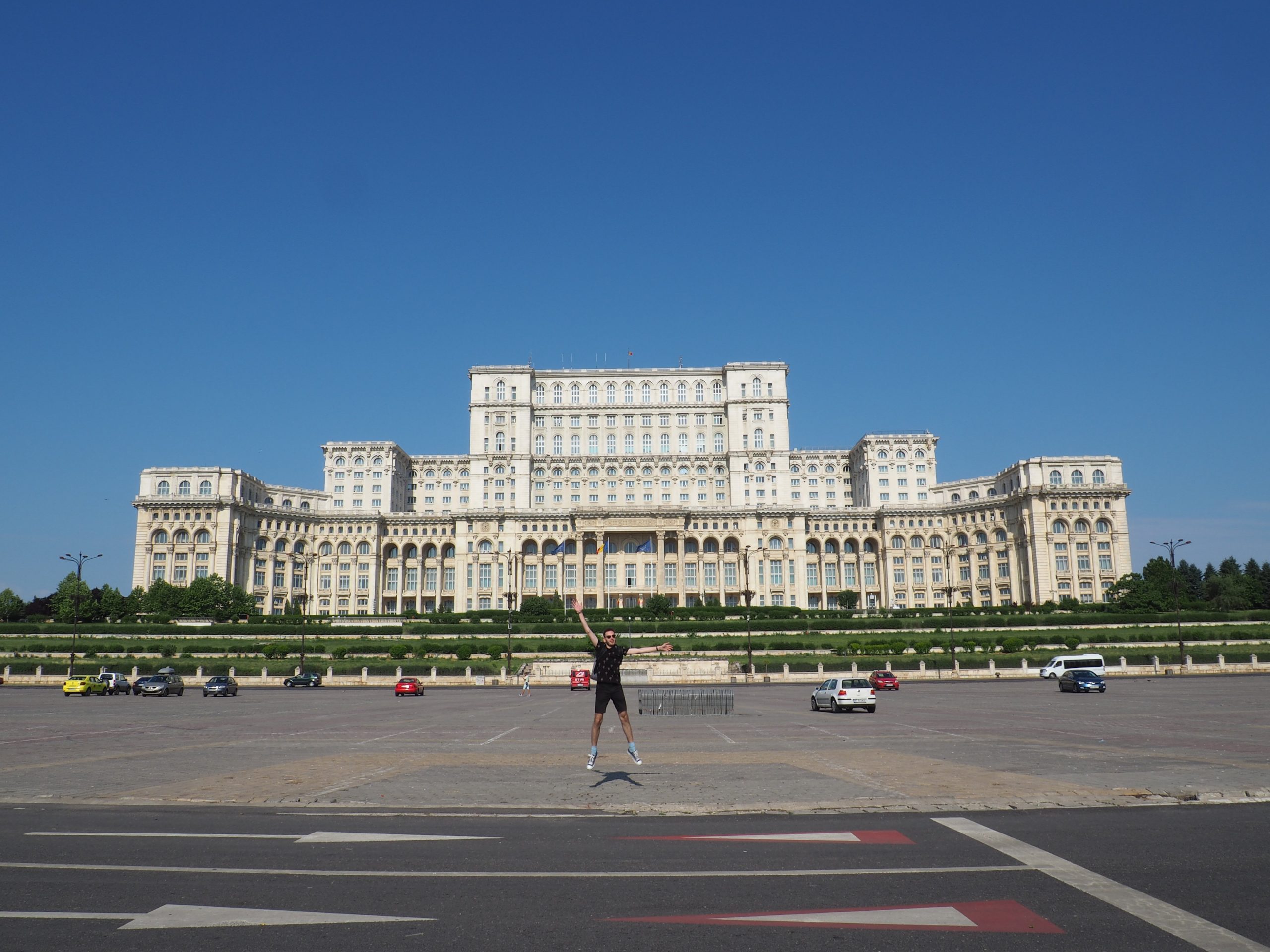 Past through the present’s lenses

I am a true wanderer on this Earth but it is good that there is someone who listens to me and is keen to take impulsive trips with me abroad. That was the case of this journey that I am now sharing with. Everything came from the fact that during the month of May there were a few non – working days around my birthday and there was simply no better chance to take a longer journey, far from Sofia and Bulgaria.

So I found myself in the capital of our northern neighbor – Romania, namely Bucharest. So many things I had heard of this city, positive and negative, that it was time to go and feel the city myself. So I spent four interesting days in the Romanian capital. 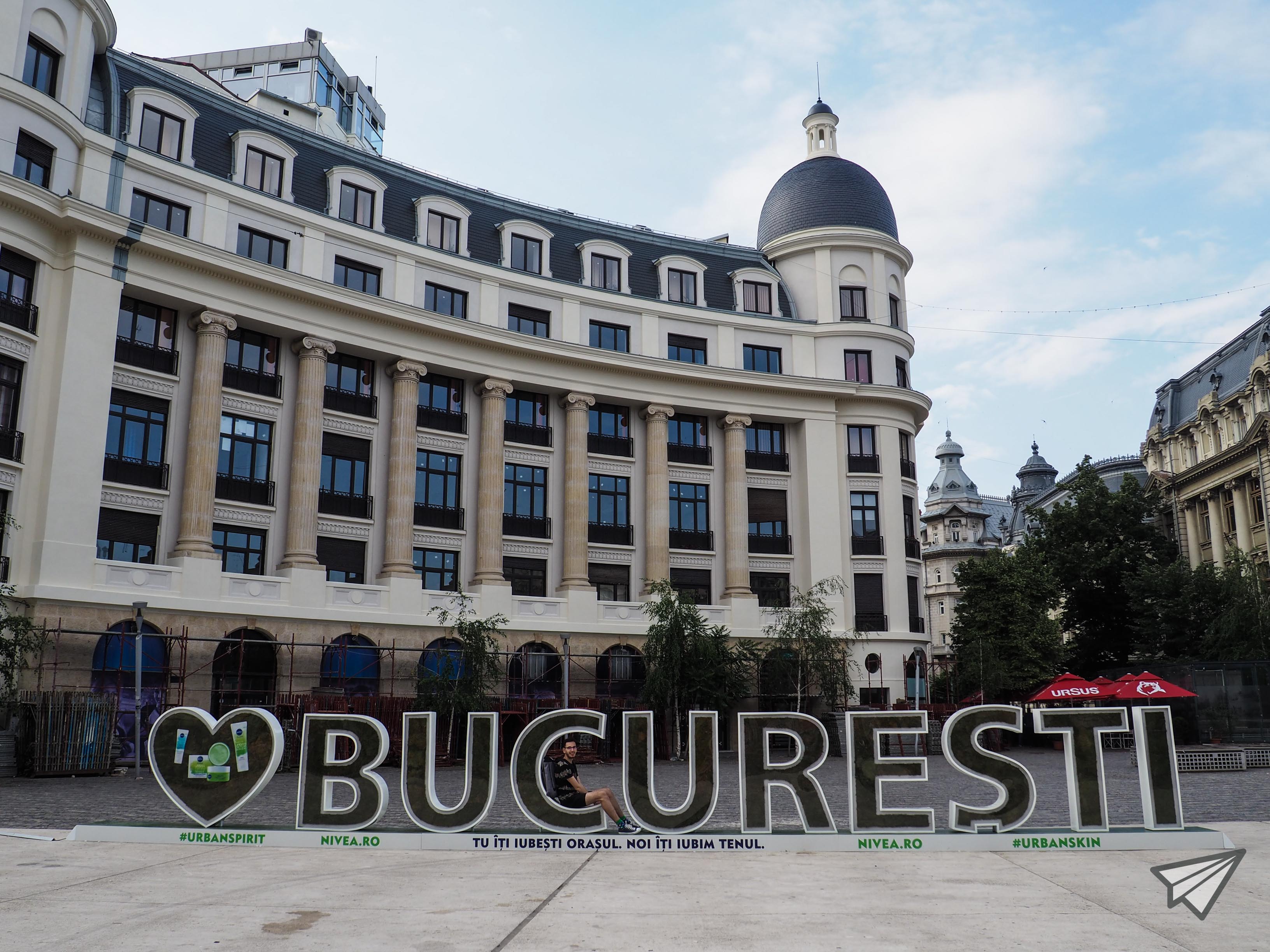 The purpose of the first publication for Bucharest is to show you the city and try to introduce you the feeling of a pedestrian who wanders and enjoys the architectural and cultural diversity that Romania provides. I will show you what impressed me and how I saw things while just walking. Numerous monuments, the most photogenic place, and of course the biggest painful pride of the capital. 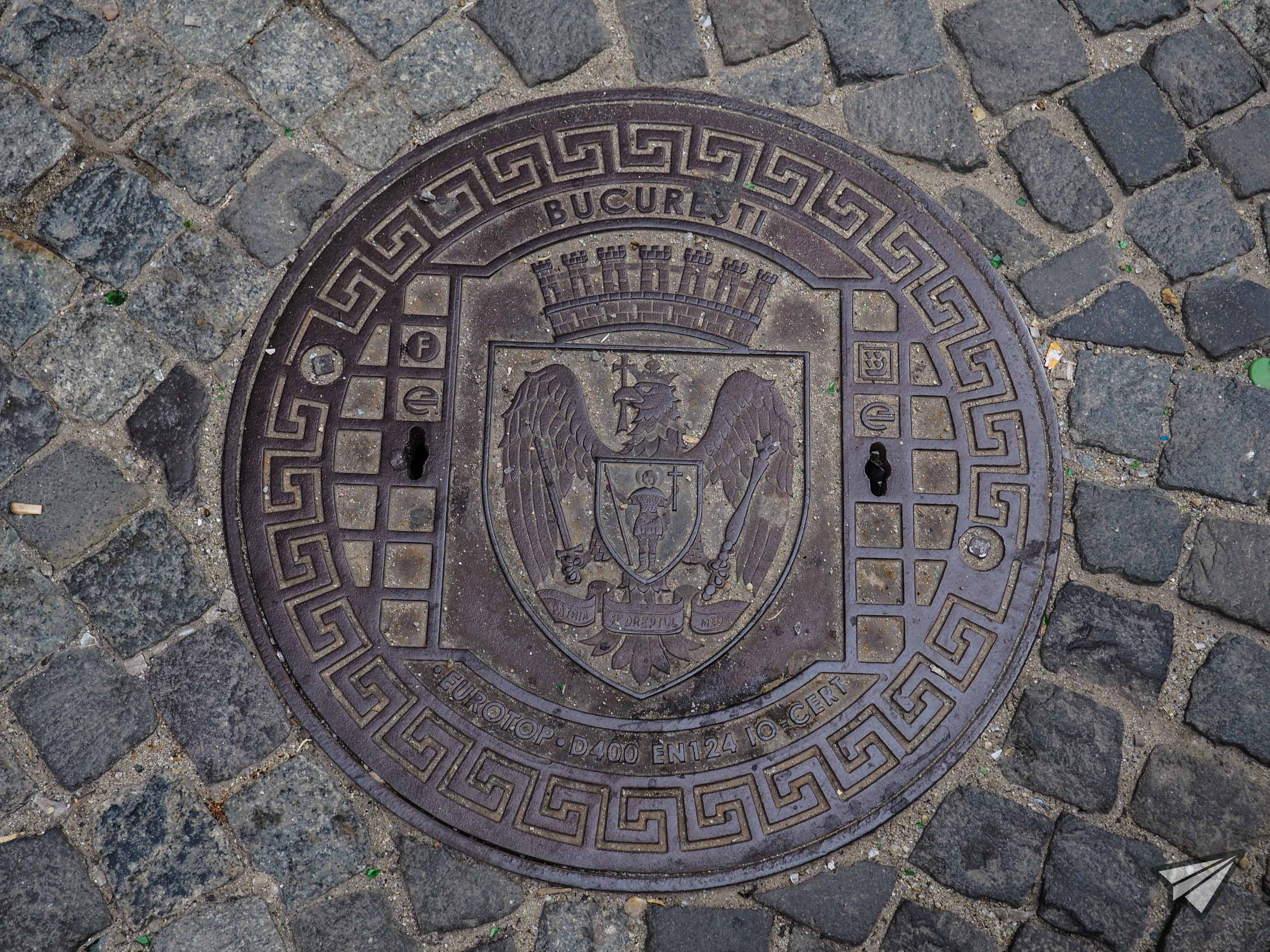 We arrived late in Bucharest after a six-hour bus trip Sofia – Bucharest. We headed to the place where we stayed, in order to leave our luggage and, of course, we fled to the Romanian boulevards and streets to explore.

Do not doubt that our first stop was the building that everyone had heard of or seen, and my curiosity was eager to see it live at last. The Parliament Building of Romania, the second largest administrative building in the world! We all enjoy it and sigh at it like tourists and we are impressed by its size but only the Romanians know and remember the dark story that stands behind it. 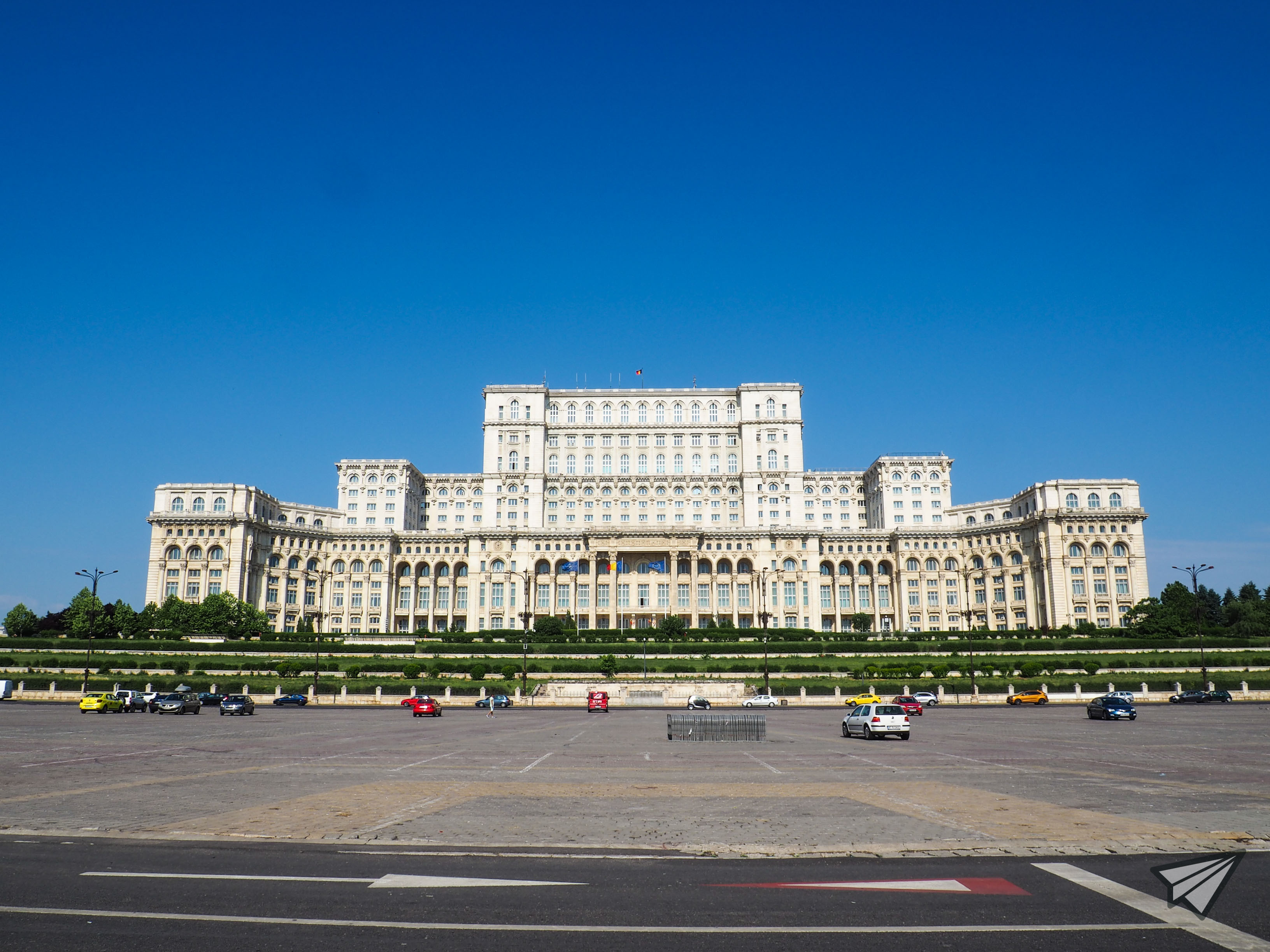 The parliament was built under the rule of the communist leader Nicolae Ceausescu. As you might guess, colossal amount of money has been spent on building it, as well as many people being forced to participate in its construction, mostly opponents to the regime and prisoners. That is why, to this day, it is a painful pride because, even if the Romanians glorify it, the building remains an eternal thorn in their eyes. 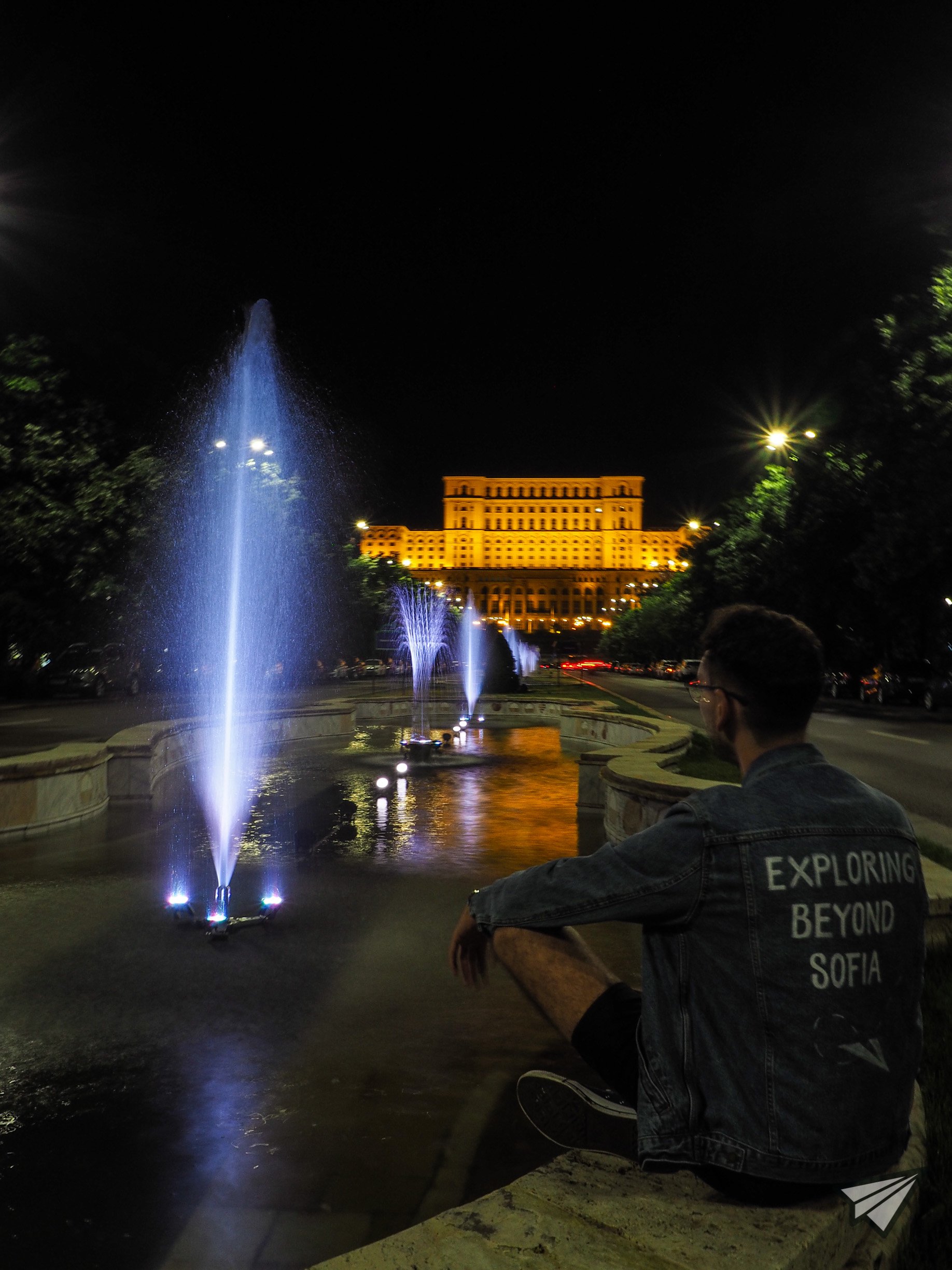 As a lover of the various perspectives that every day provides, I was able to capture the Parliament at different times of the day to enjoy this world heritage for human history.

Curious facts:
After the fall of the communist regime in the state, it was thought that the people would get rid of the parliament building, which reminded of the regime’s darkest moments. But after serious reflections and calculations it turned out that it will take more money to detonate it up and destroy it rather than to finish it which has left them no choice.
Parliament’s building in figures amounts to: 270 m long, 240 m wide, 86 m tall and 92 m under ground. There are 12 ground levels and 8 underground. The rooms are 1100, with 440 offices, 30 conference rooms, 4 restaurants, 3 libraries and a concert hall.

This is just a superficial observation of the building and we did not visit it from the inside, because it is necessary to make a reservation in advance because it is only opened at certain hours and for groups with a certain number of people. More information and tickets booking you can find here.

Continuing with the next day’s walk, along the hidden city corners, I found myself in front of perhaps my favorite place in Bucharest – the National Theater Ion Luca Karadjalle. Here, I found one of the most interesting and impressive scenes played by statues-artists but I leave with the pictures in order to get a better impression. 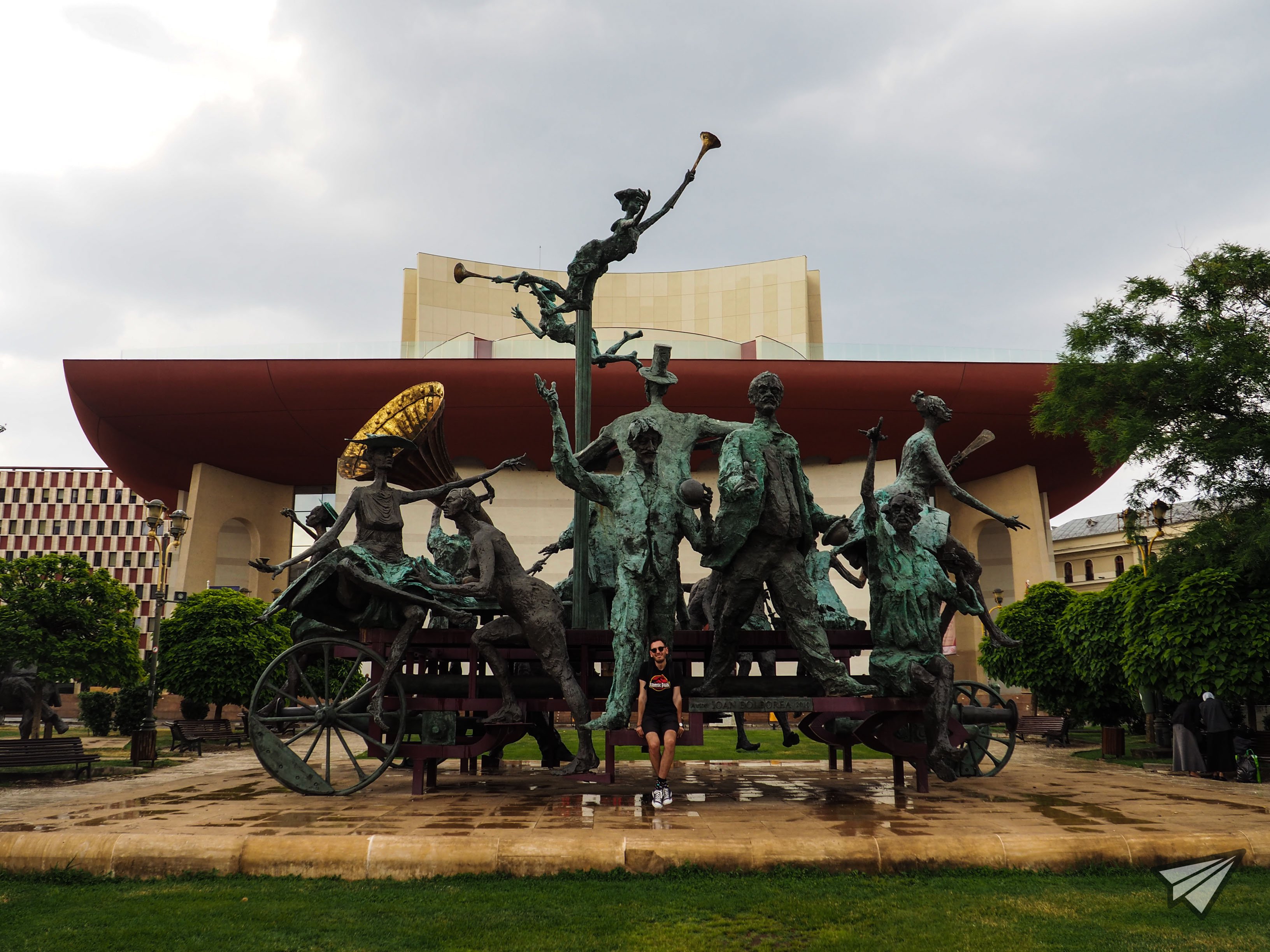 Like every big city Bucharest has an extremely busy everyday life that coincides with typical urban moods, big congestions, it even makes me feel that there is a much larger number of cars than people in this city and there is no emphasis on green spaces. The thing that attracted my attention the most were the knots of cables hanging around everywhere due to poorly organized infrastructure. 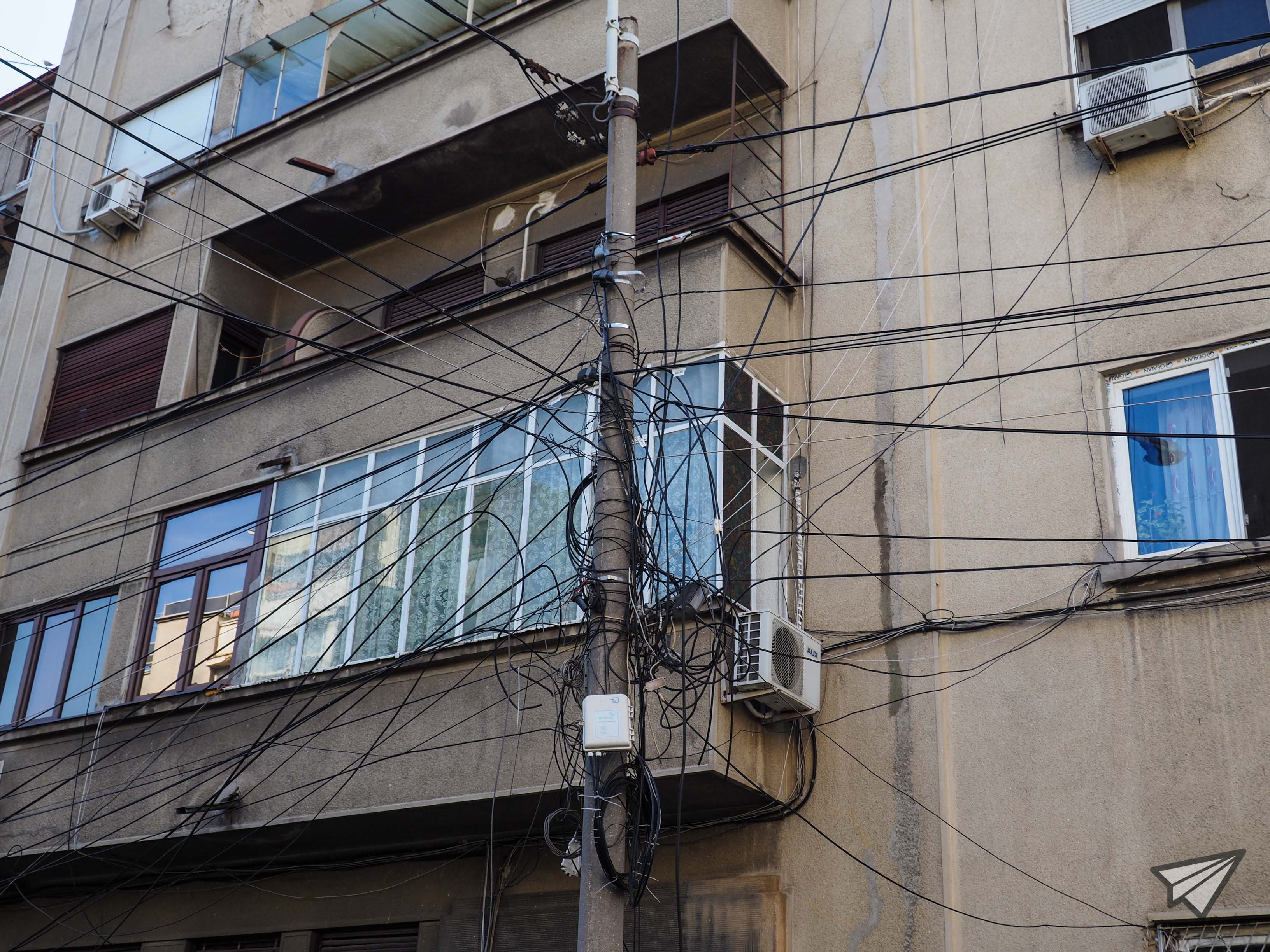 Apart from seeing the many statues scattered throughout the city the communist unrest can still be felt and seen on the buildings and in the appearance of the city. The straight and boring buildings, typical of this style, have become an irreplaceable part of the city’s sights. 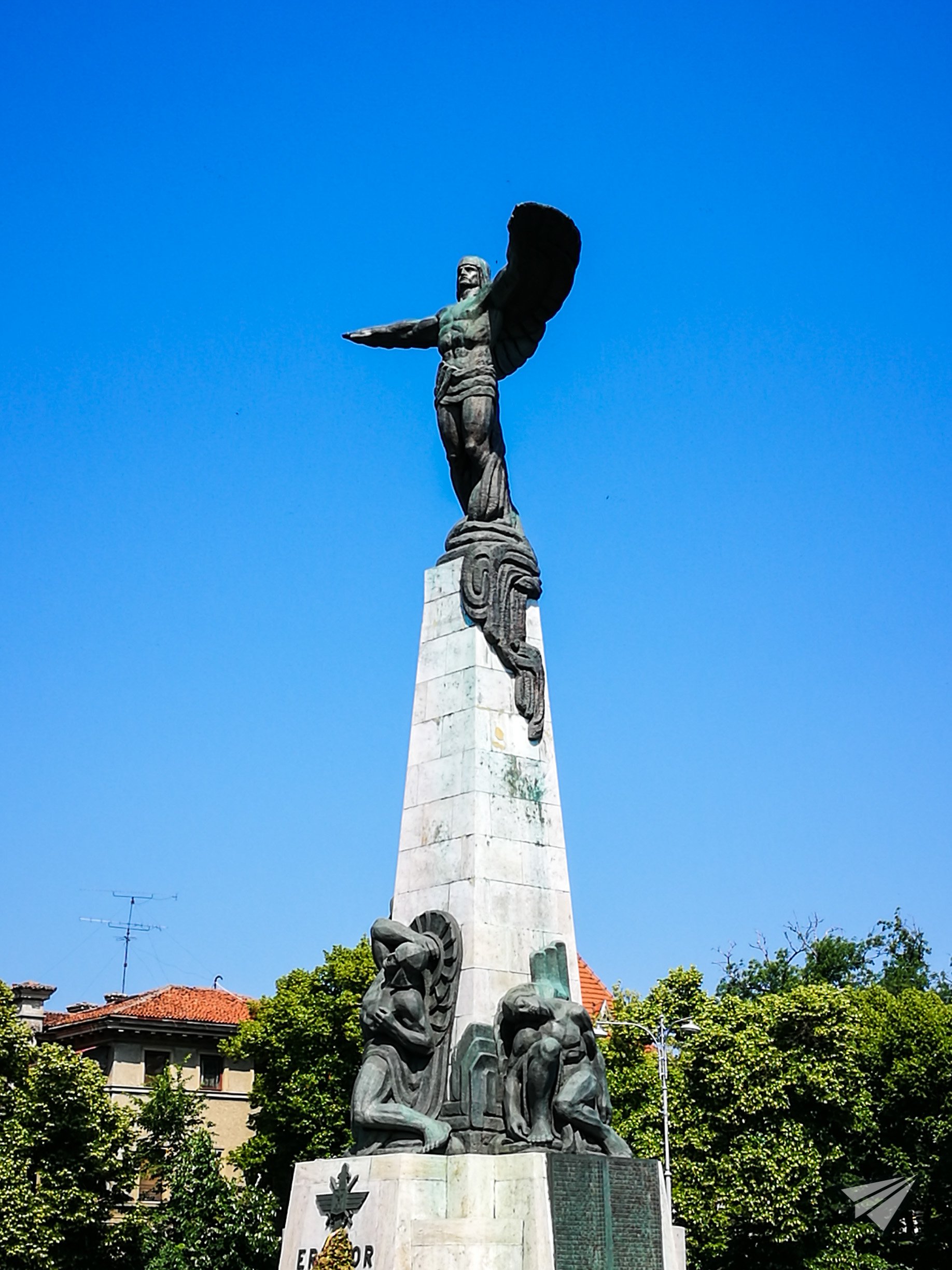 As we strolled in the center, I forgot that there is one of those places that look like a fairy tale, the most photogenic place in the city. The corridor of many colorful umbrellas, which I have no idea why are there, but I can say that the installation is brilliant and attracts the attention of every city visitor. 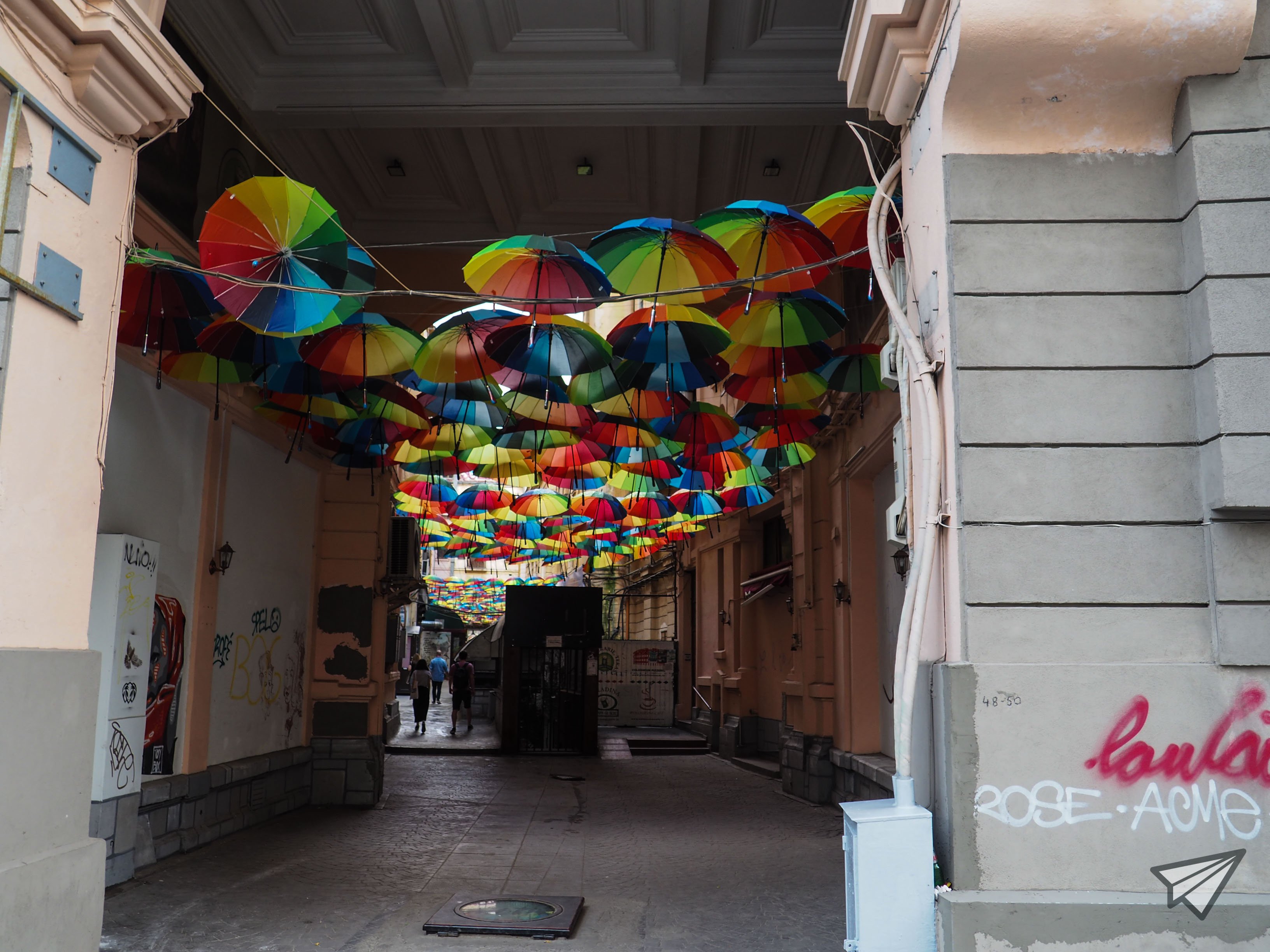 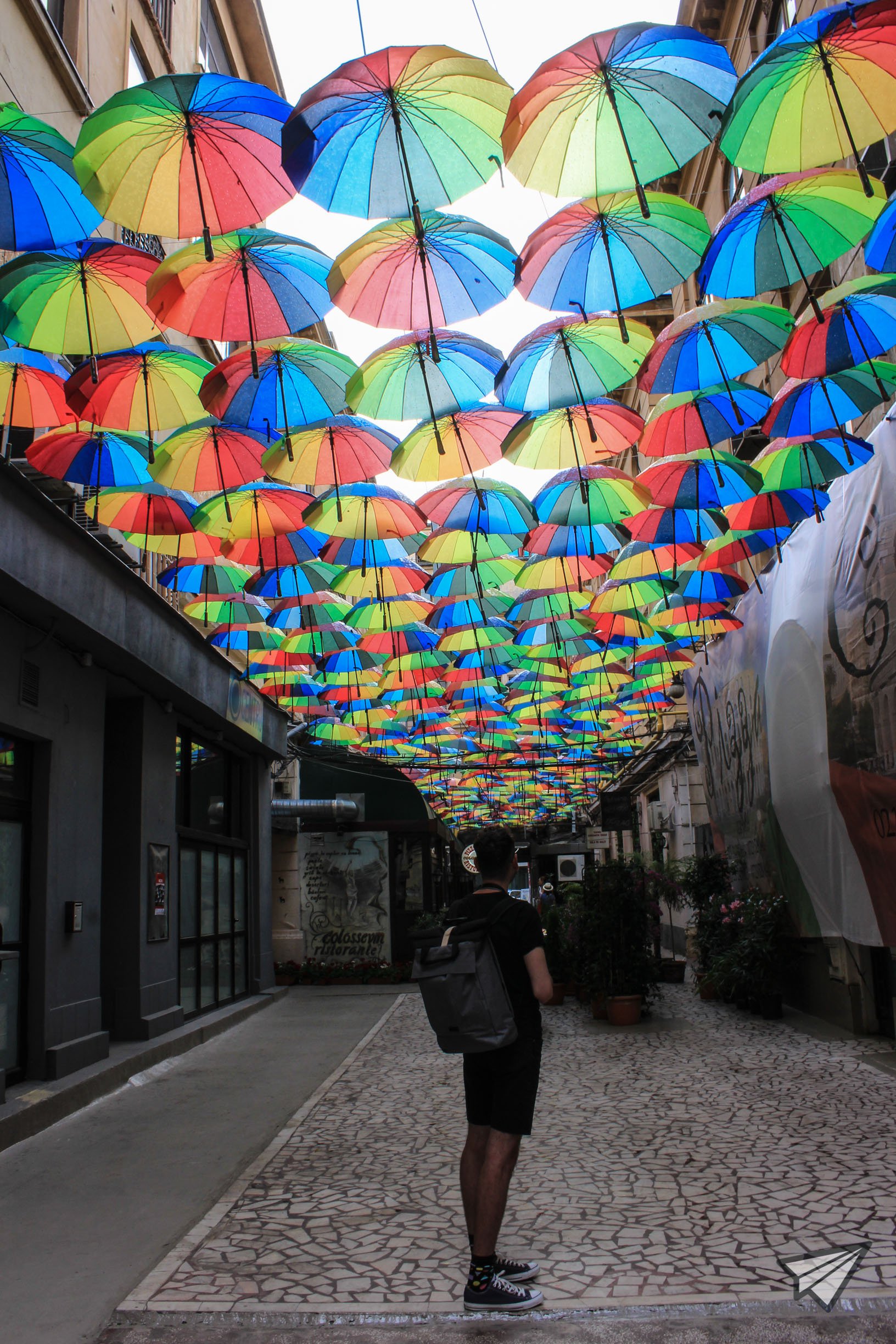 For conclusion, to me the most impressive monument in Bucharest is the triumphal arch (as other European cities). It is not a secret that during communist rule they tried to plan Bucharest similar to Paris, so today it is often called “Little Paris” or “Paris of the East”. The first arch was made of wood to commemorate the announcement of Romania’s independence in 1878. During celebrations the victorious troops marched under it. Then another temporary arch was built in 1922, after the First World War which was destroyed in 1935. The present triumphal arch was opened in September 1936 and is over 27 m tall. 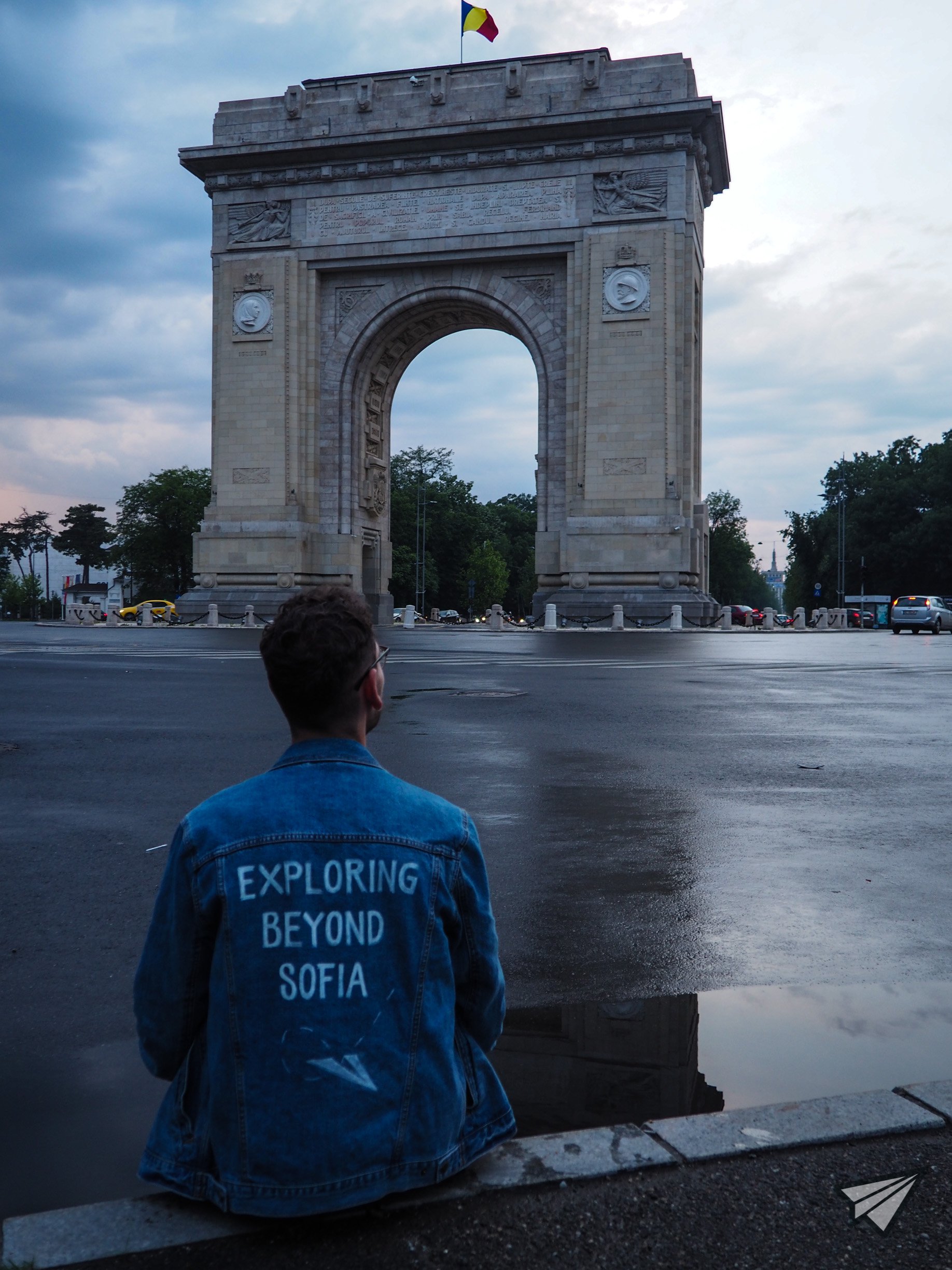 Bonus: During my stay in Bucharest I had the opportunity to visit an incredible place that made my day – Cat Cafe Miau. A place where you can have a nice cup of coffee or fresh juice in the company of playful cats who will be curious to hang out with you. This is one of those experiences that you will definitely remember forever. 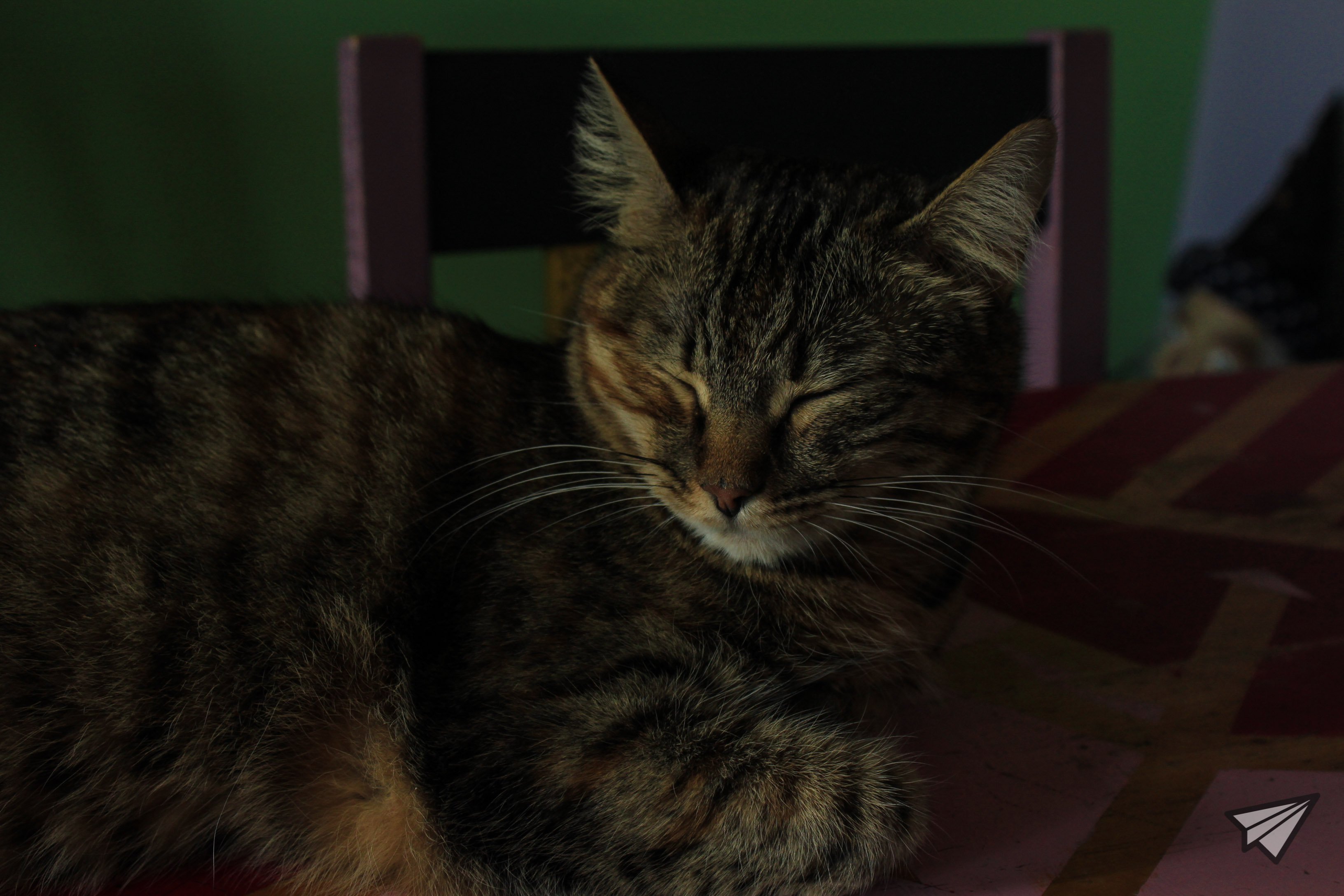 Useful information:
Tickets for the public transport:
A ticket that you buy in the subway can be used twice (and, importantly, the ticket is inserted with the opposite of the ticket arrow, there is no logical explanation for this manner);
Buying a bus ticket: You need to purchase a card that loads with as many bus tickets as you want;
In Romania prices are a bit higher than Bulgaria;
Most people do not know English unless you are in the historical center or talk to young people;
The city is big and get ready to go a long way if you enjoy walking around; 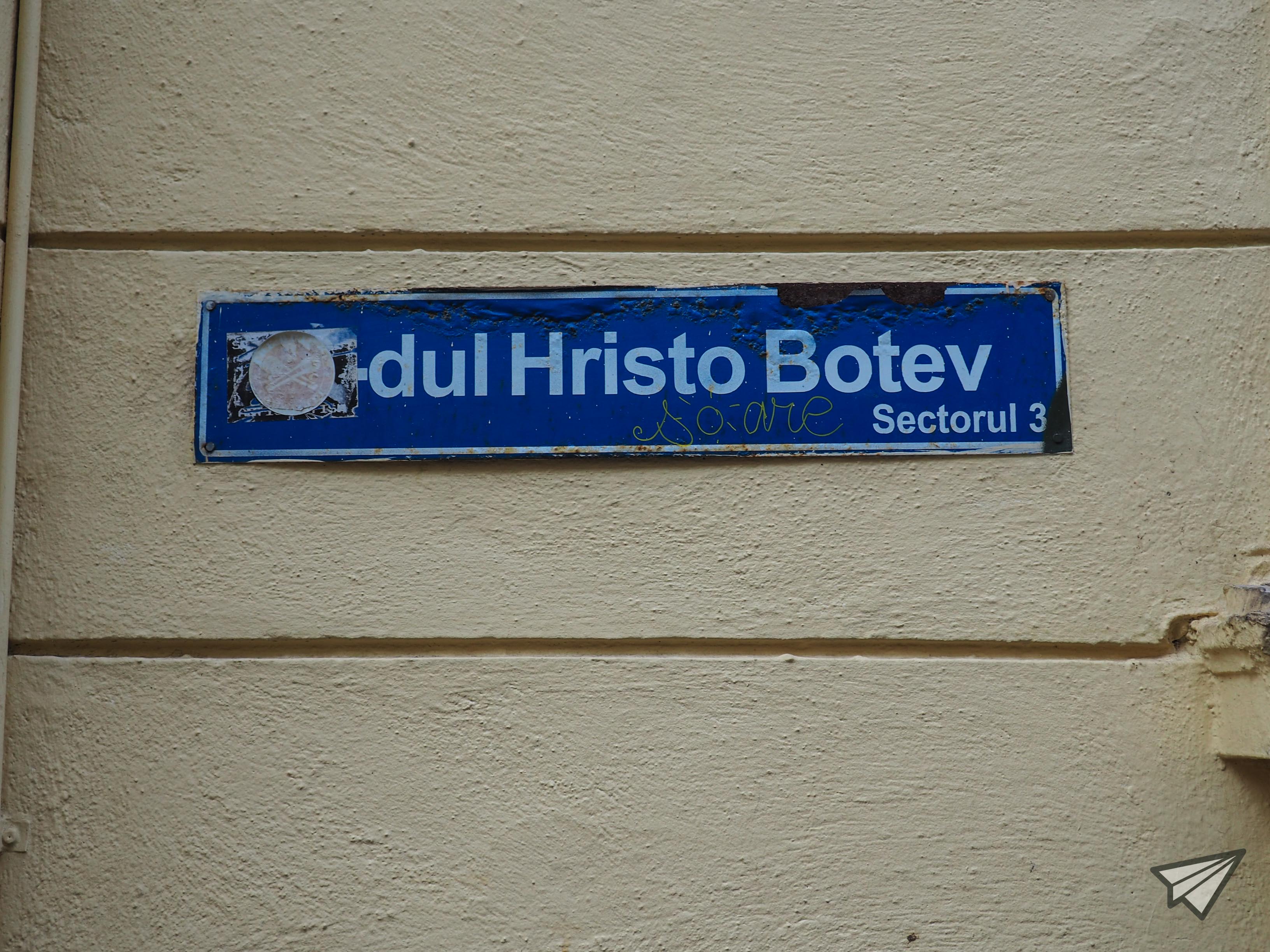 The passing away shiness of Vidin

The happiness to be an Italian #Bologna  The old red “youth”Two TowersPiazza Maggiore and fountain of...