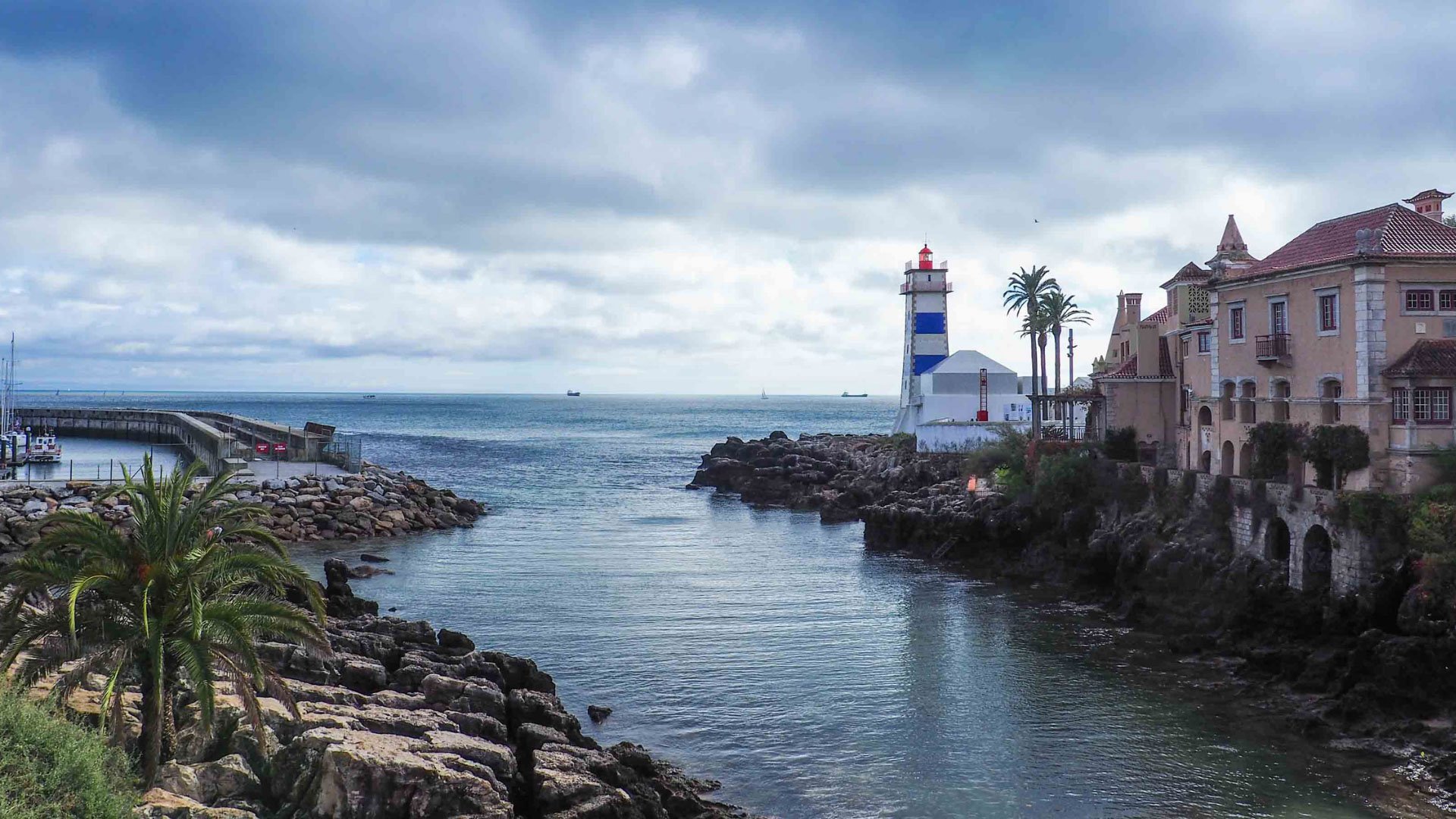 The adventure of being Portuguese #Cascais

Cascais is a Portuguese resort that has undergone great changes in the centuries. In the past, it was a small fishing village that was transformed after the Portuguese royal family decided, at the end of the 19 century, to build its residence here. Over time, this has had a serious impact on the appearance of the village and has made it one of the most preferred places for recreation by aristocrats and important people. However, what is Cascais nowadays? 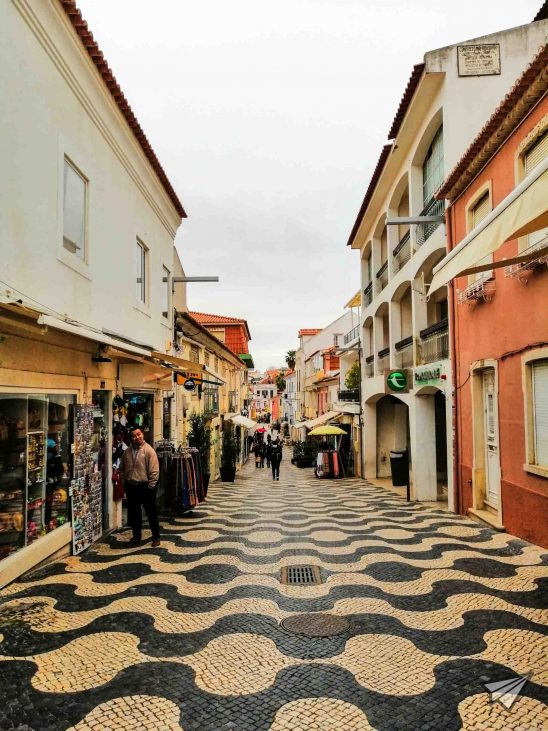 Today, Cascais has become one of the most attractive resorts and one of the major ports in the country. The city is a perfect destination for rest and tourism. Located on the western outskirts of the country, bordering the beaches of the Atlantic Ocean, it transforms it into a picturesque place where you can have a great time.

Here’s how I felt the atmosphere of this city:

For me, Cascais has become an easy escape from the Portuguese capital. Being just 30 km away, I could afford to go to the resort very often. I did it when I needed to break away from the urban atmosphere and walk around in the ocean views. I took the train from Cais do Sodre to the stop Cascais, with the journey time of 40 minutes and the two-way ticket worth 5 euros. 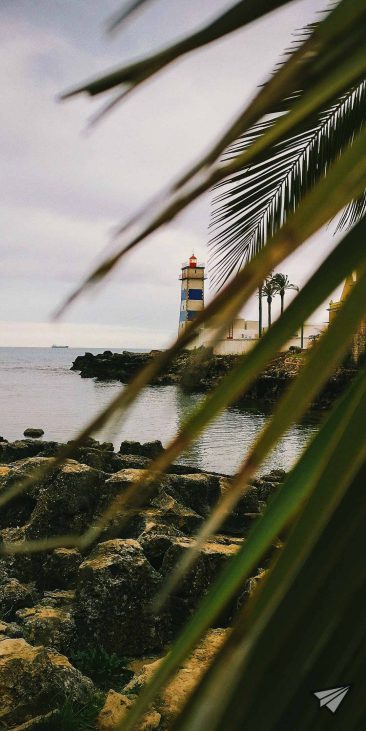 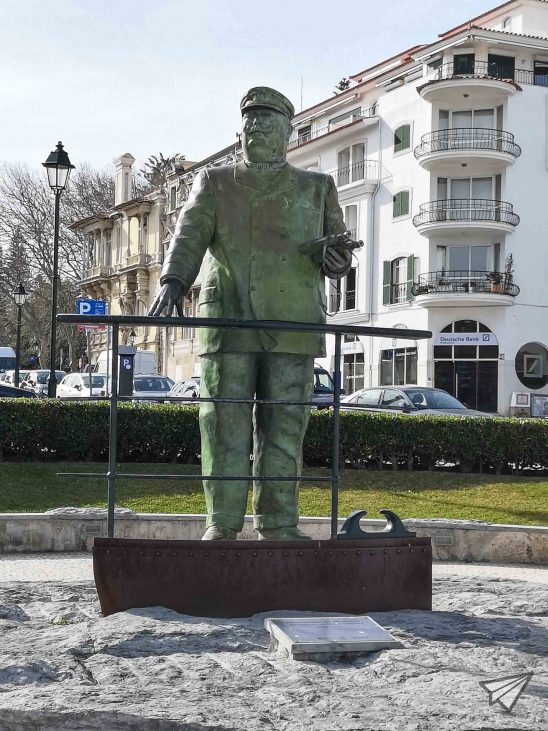 Nearby there is a pillar that has all the directions for touristic sights and beaches of the city. It is this that the charm of Cascais comes from –  the numerous small town beaches that provide tranquility, although they are a preferred destination for all tourists and in most cases are overcrowded.

What impressed me during my walks around the city were the interesting elements in its architecture. The place still keeps the atmosphere of a fishing village, which was before it became a sophisticated resort. 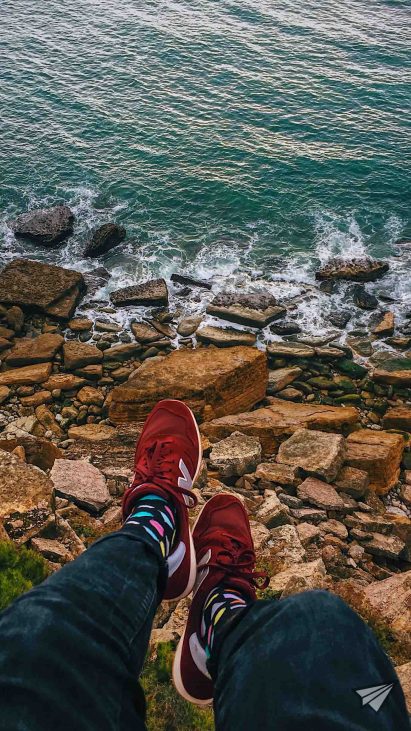 The truth is that I am a man who is most impressed by nature. For me, the most exciting experience was to rent a bike for the day. The pleasure of cycling for hours on the cycling paths in the immediate vicinity of the ocean shore is indescribable and I will remember it for a long time. 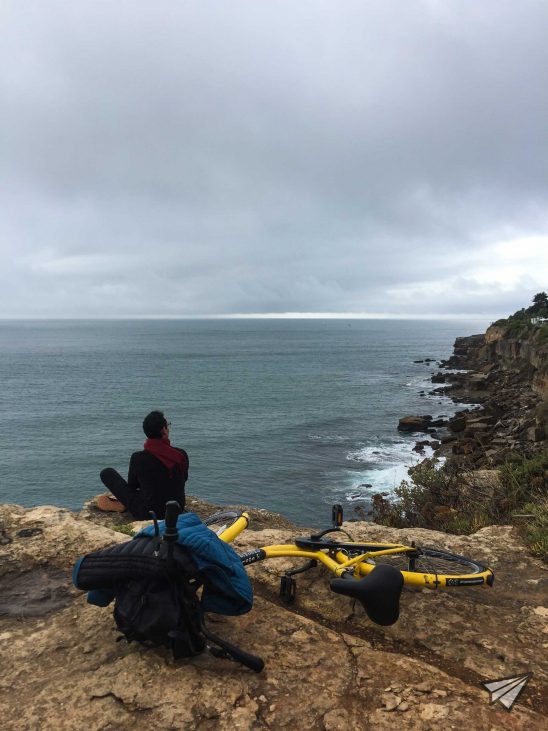 But the most admirable place for me is the Boca do Inferno, an interesting rock formation near Cascais, which holds the dramatic name “The Mouth of Hell”. It came after the continuous strikes of the Atlantic Ocean on the rocks, which in the course of time revealed a small cave that subsequently collapsed and formed a small bay with a natural arch. 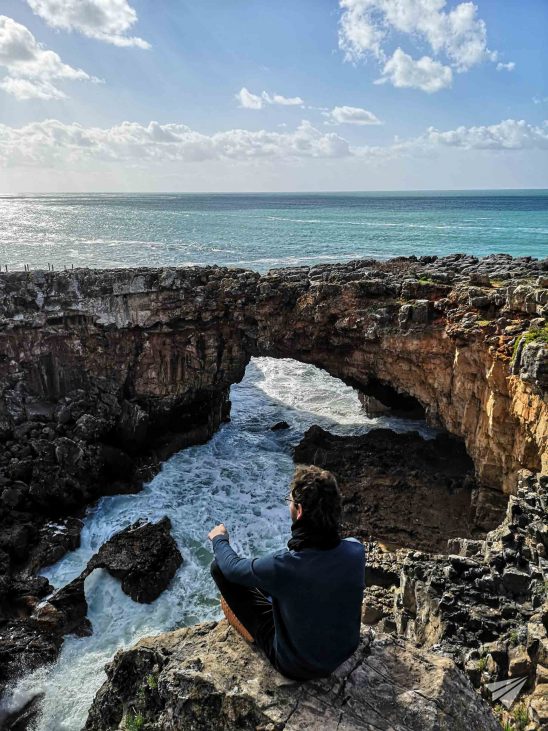 Boca de Inferno is 2 km west of Cascais and is a popular landmark. To get to it, follow the signs that are placed from the center to the cave itself. As I mentioned earlier, this route has bicycle lanes in case you decide to rent a bike. (Renting a bike varies depending on how long you want to get it, but approximate prices – 6 euros for 2-3 hours, 10 euros for a full day). There is no entry fee for a visit to Boca do Inferno, and the venue is open all day, except for days in which the weather conditions increase the risk of high waves.

From the station is also the bus stop for Cabo da Roca (the westernmost point of Europe), for which I talk more in the Sintra publication.

Cascais is the perfect holiday destination if you have an additional day stay in Lisbon. The city gives you a different view of Portuguese culture, but it will give you the opportunity to see the Atlantic ocean and all its greatness from a closer look. Because once standing on the rocks looking at the endless blue of the ocean and the sky, you will feel the true magic of Cascade! 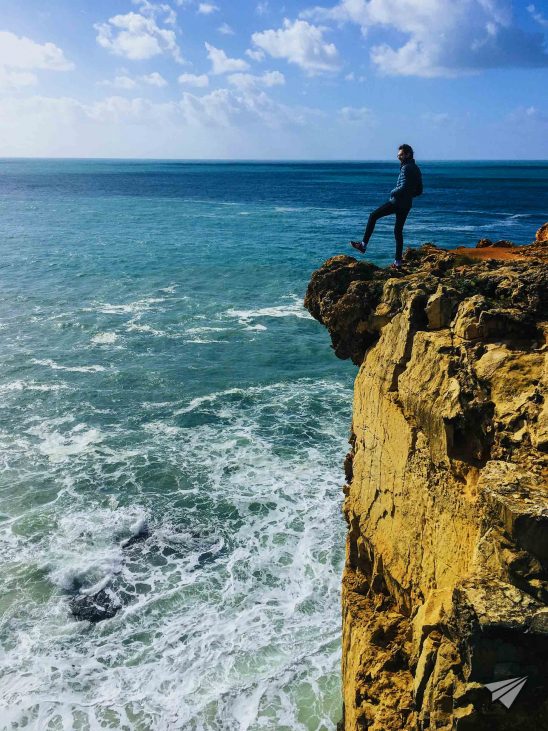 The fairytale world of Sintra

The adventure of being a Portuguese #Lisbon 5 Lisbon is one of those destinations that never stops to surprise you...