The passing away shiness of Vidin 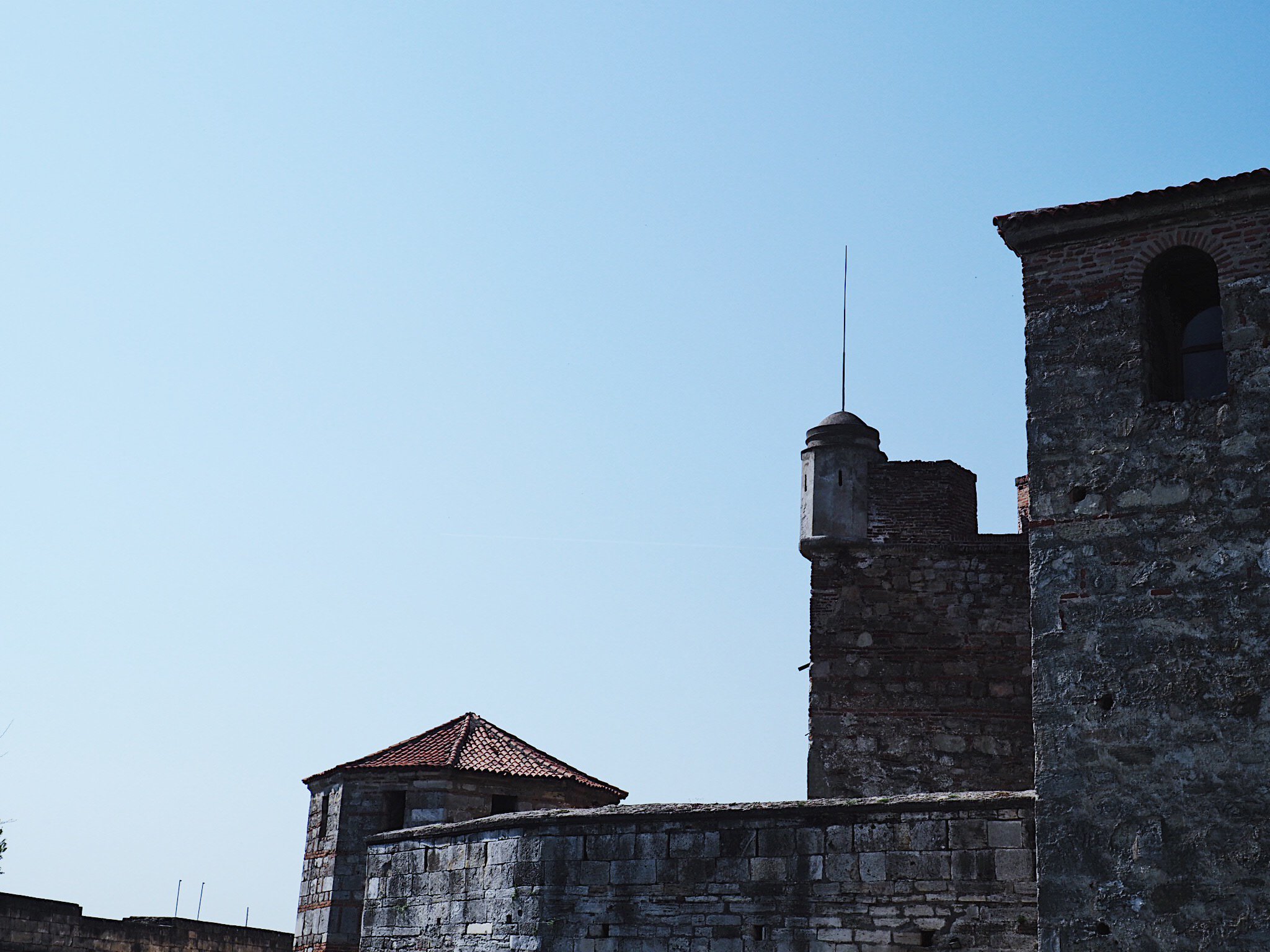 Vidin, Bdin or one of the Danube treasures

The time has come to realize one of those modest dreams you can accomplish at any time, but you just have to organise yourself to do it. Most of you will think instantly “Is this normal? “A dream related to Vidin? Yes, that is right, I always wanted to visit Vidin and no, I have no ties with the city. My desire to visit this beautiful northwest city has grown a lot in the past two years and I thought it was time! 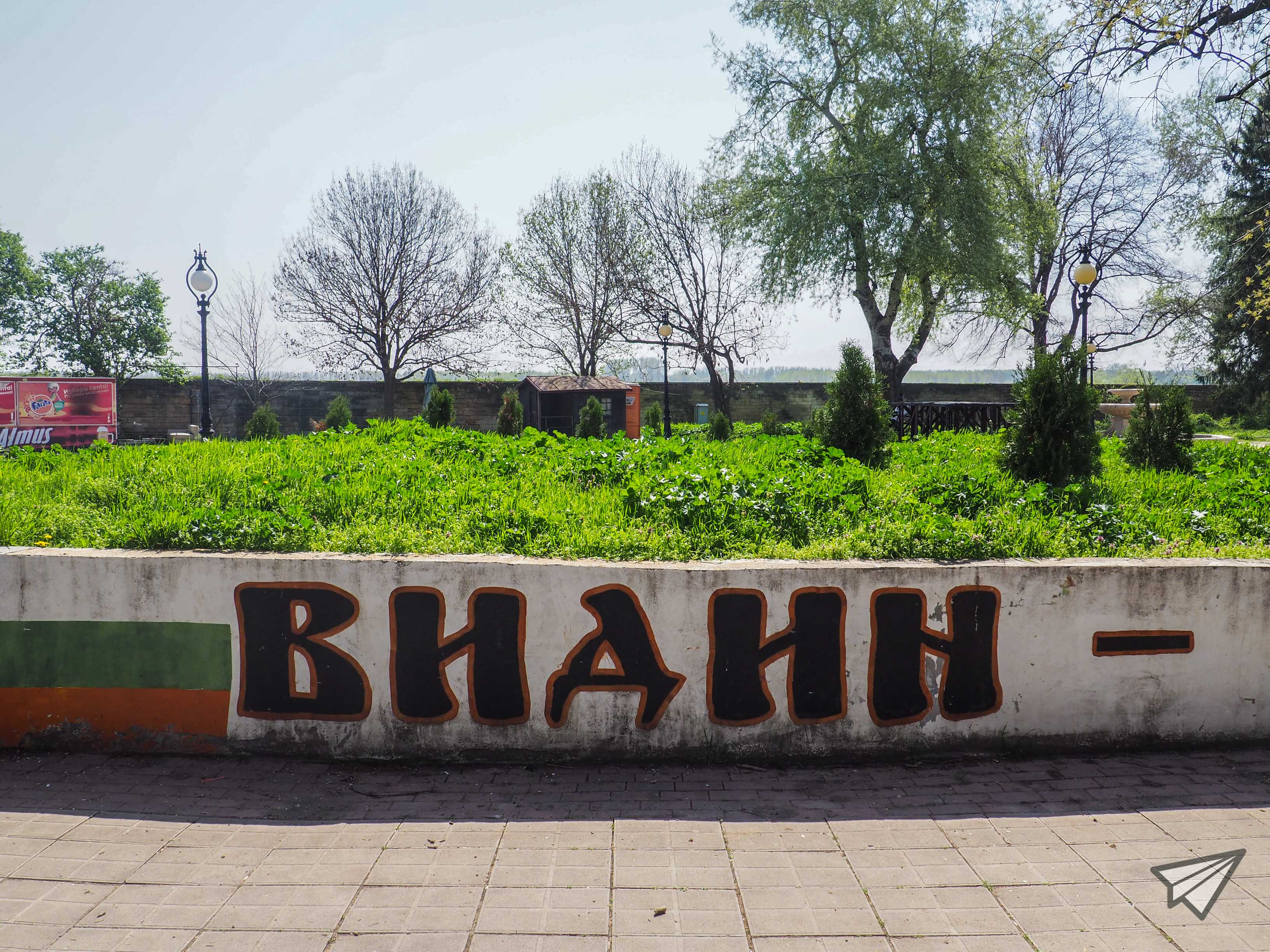 So I started my next adventure in one of my most favorite parts in Bulgaria – Northwest. Before I share with you the two places I will be talking about today, I want to pay a little more attention to Vidin itself. 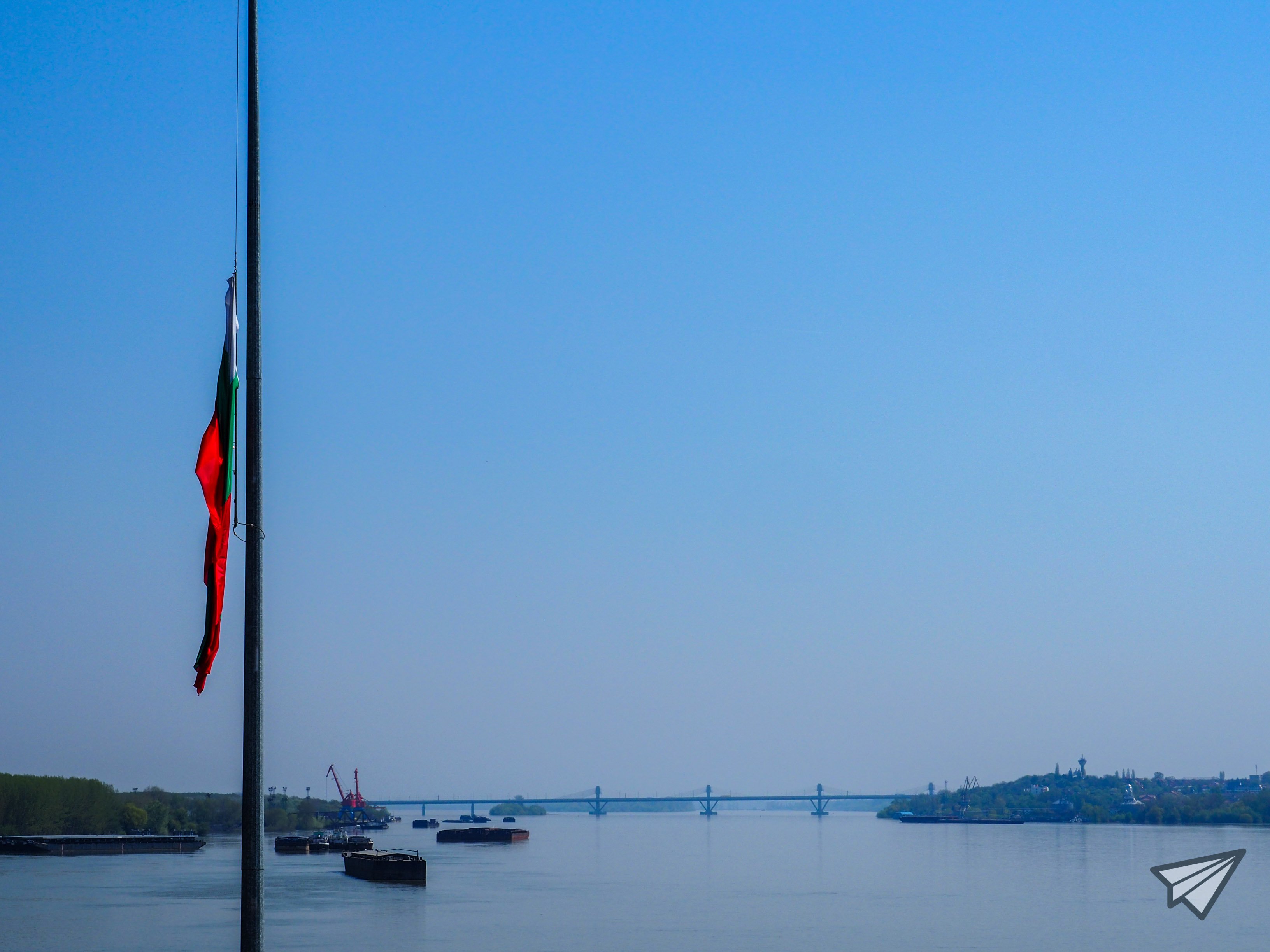 I visit this city for the first time and I am looking forward to visiting it again because it is not just another point of administrative importance and some history but one of the few remaining real Danube treasures of Bulgaria. Vidin is one of those cities that are extremely underestimated and forgotten. Yes, it is true, the roads are terrible, the area as a whole is depopulated, but that does not mean and MUST NOT mean it is like a place in the third, fourth or some other world. What so if it is the poorest part of the European Union? How precisely does this define the area as lost, boring and unattractive? And here comes the moment when I will repeat myself once again – do the economic indicators define what is every part of the state? Absolutely NOT, I have always argued that the true wealth of a place is nature, cohabitation with it, the history and traditions of the population. This is the real wealth and not only for Vidin but for every small or big settlement in Bulgaria and beyond, because, after all, everything that I have listed contributes to the enrichment and fulfilment of our personal puzzle of life.

The story of Vida

But let us now turn to a fragment of Vidin’s unique heritage, which is, as a whole, the only one of its kind in Bulgaria. My first stop is the Baba Vida fortress, there is no way you don’t visit this medieval idyll immediately after arriving  in the city.

However, let me first introduce you with one or two sentences in the prehistory of this place before today’s fortress we know. The place has always had defensive functions. The first defensive building here was built in the 3rd century during the Roman Empire and was named Bononia. Then the fortress was used actively during the First Bulgarian Kingdom, but most of the heritage we witnessed today is dated from the Second Bulgarian Kingdom. The castle was then under the rule of king Ivan Sratsimir who contributed to the construction of numerous internal buildings.

Nowadays the Baba Vida Fortress is famous for being the only fully preserved medieval fortress in Bulgaria. It provides an emotion that can not be felt anywhere else. And its premises have been turned into a museum, with many information boards, various open objects in its history, even a room / prison in which there are tools the Turks have used to tortured the prisoners. 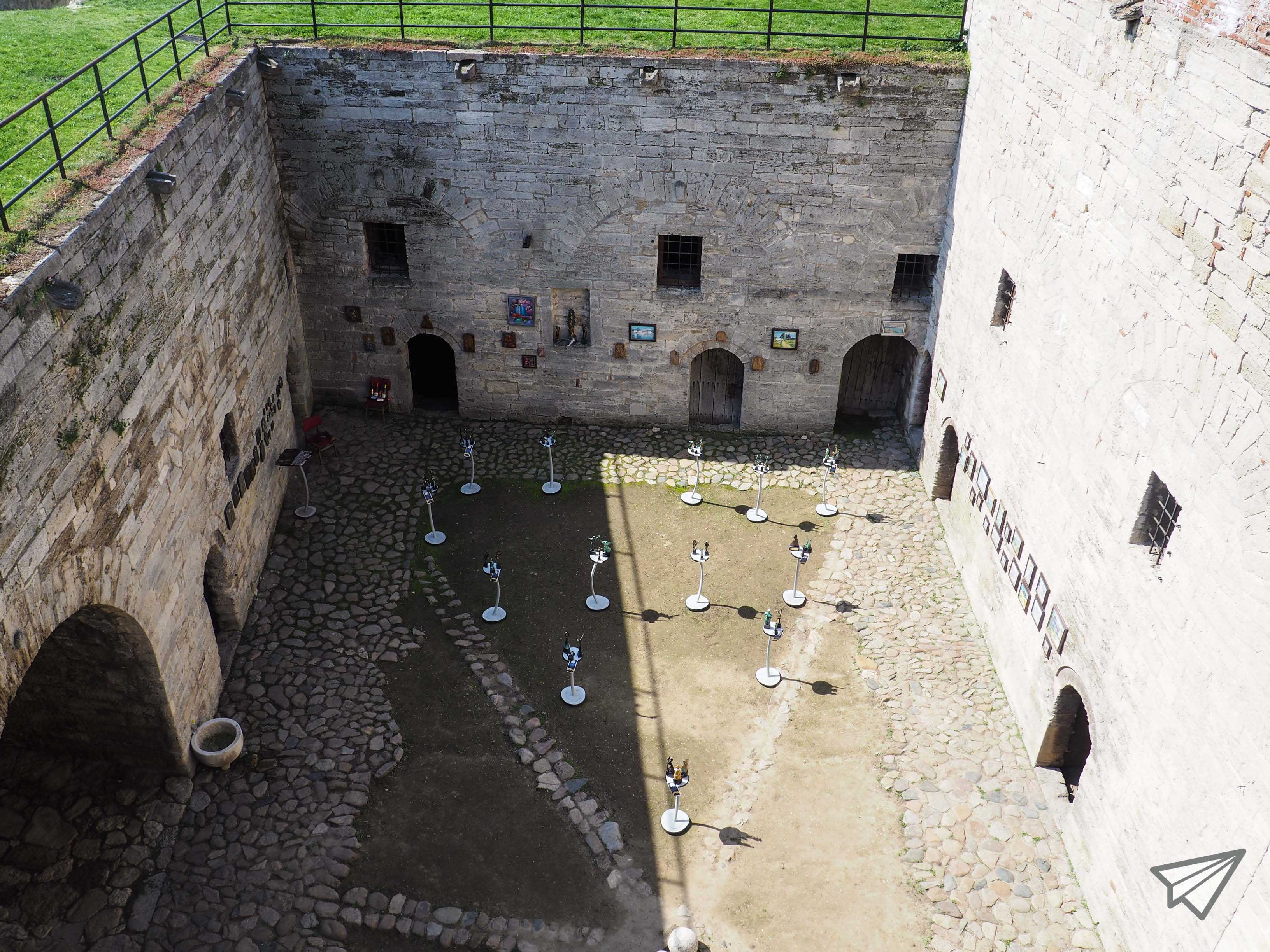 The most magical moment of this place comes when you walk through the walls of the fortress, climb the towers or just stand on the balconies, next to the tops, all just a few meters from the beautiful Danube … priceless! 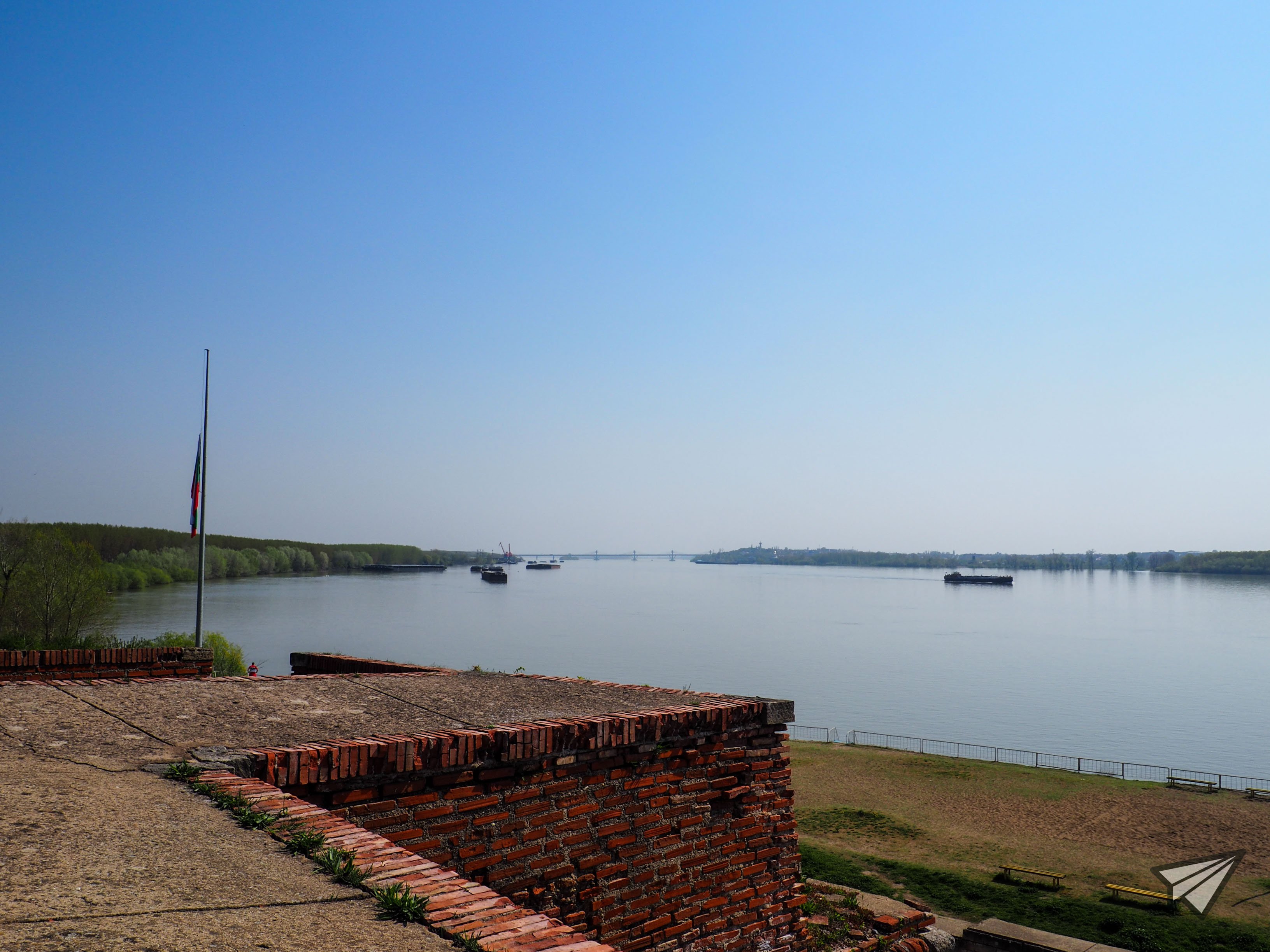 The place is suitable for a family walk;
There is a large parking lot at the very beginning of the park;
From the very entrance of the city there are signs that point to the fortress;
I do not think I need to persuade you to visit this place because I know you will make this gift to yourself;

The second landmark, if I can call it so, is a real echo of a glorious past. The Vidin Synagogue is a magnificent building that, although lost its former brilliance and grandeur, impresses with its architecture to this day. 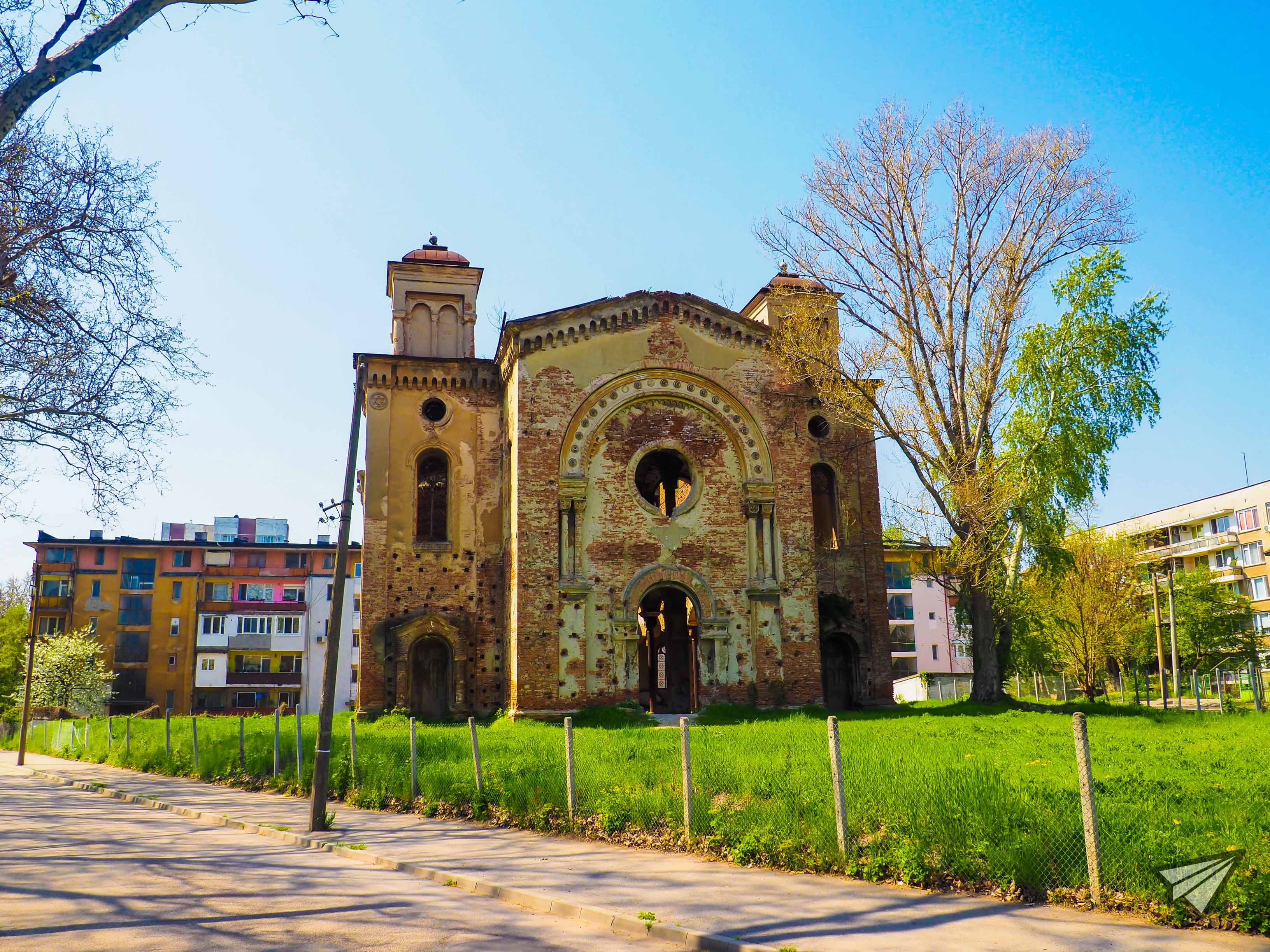 As you can see from the pictures, what’s left today is just memories of  past beauty. The history of the Synagogue dates back to 1894 and was built on the site of the former synagogue, which was destroyed during the Russo-Turkish Liberation War. 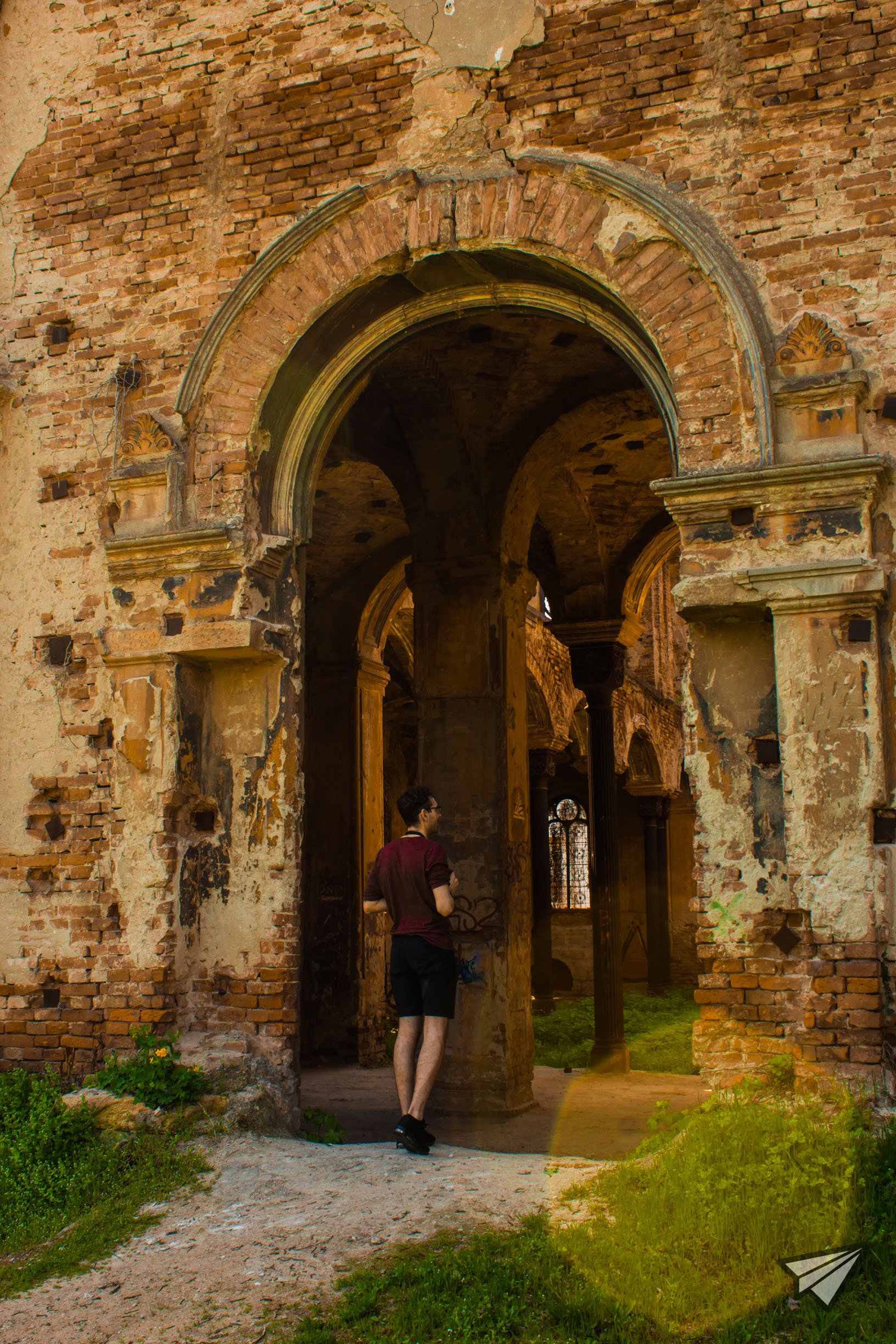 After the war, thanks to donations from the Jewish community from all over Bulgaria, the rebuilding was started and within a year, today’s building was built, nowadays only leaving beautiful symbols and ruins.

Before being completely abandoned in 1950, the synagogue was used as a warehouse, which contributed to the great miserable state in which it is today. 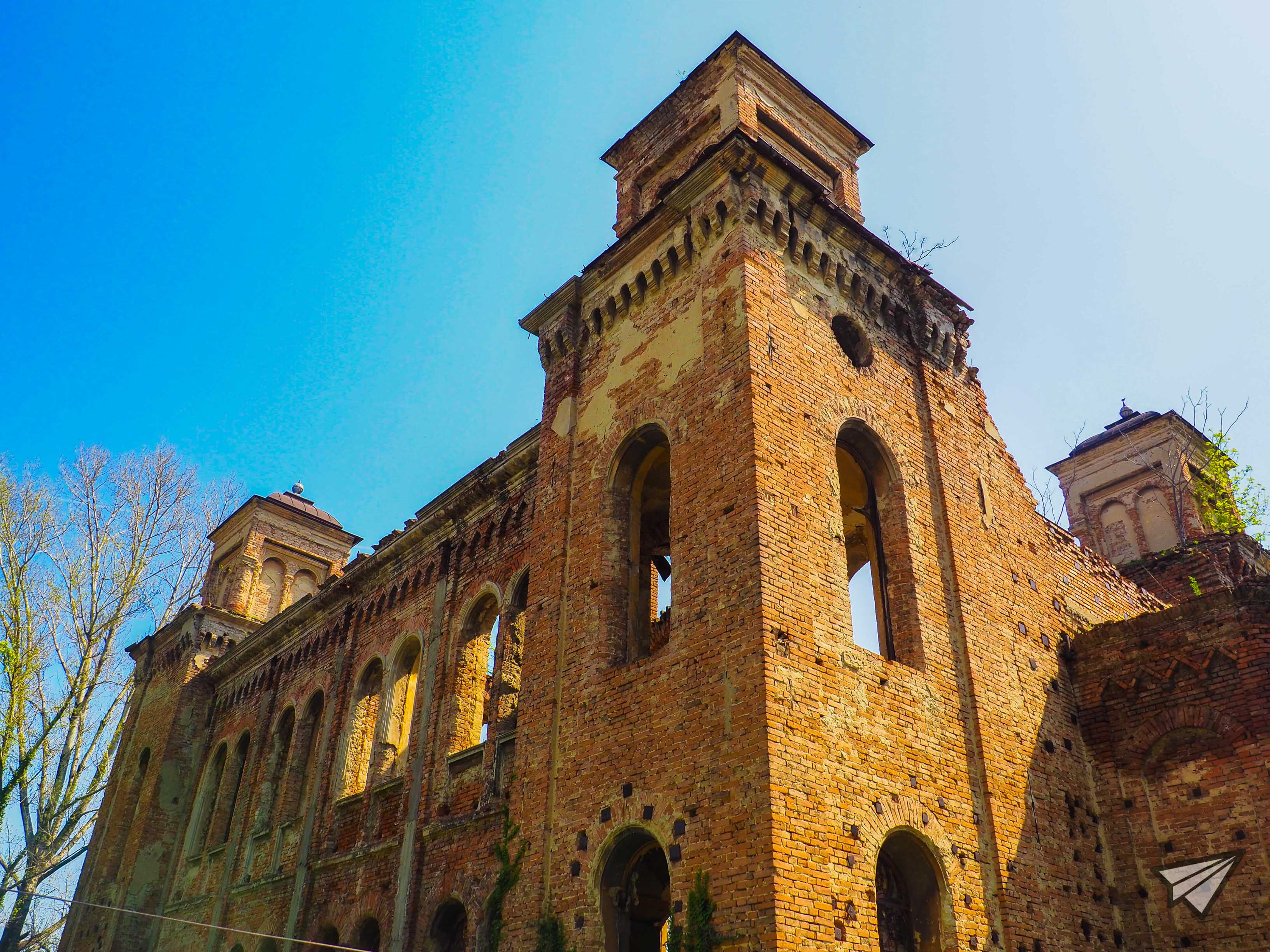 But let’s look at the more positive side of things. Regardless of the current state of the synagogue, we can say that it still looks stunningly beautiful and is a unique monument of culture. And I believe that one day it will be restored and will return the to look that it deserves! 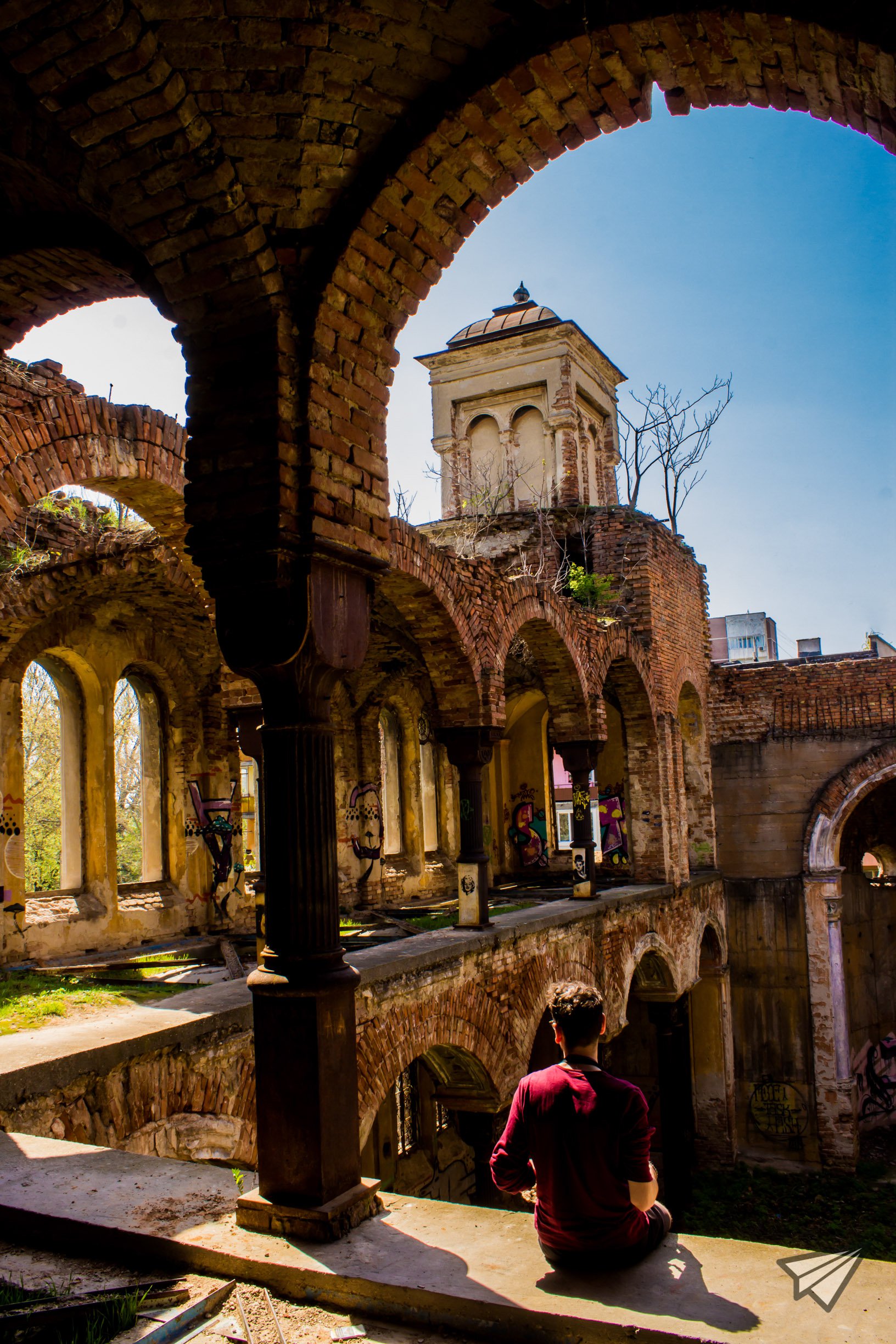 Ecopath “Echo from a bell ringing “

The favorite places of the Bulgarian travel bloggers in Bulgaria 2020

Undoubtedly, this year has developed interesting. It somehow made us open our eyes wide and pay attention to the...

Bulgaria is undoubtedly rich in a variety of natural features but did you know that one of the most unique of those...