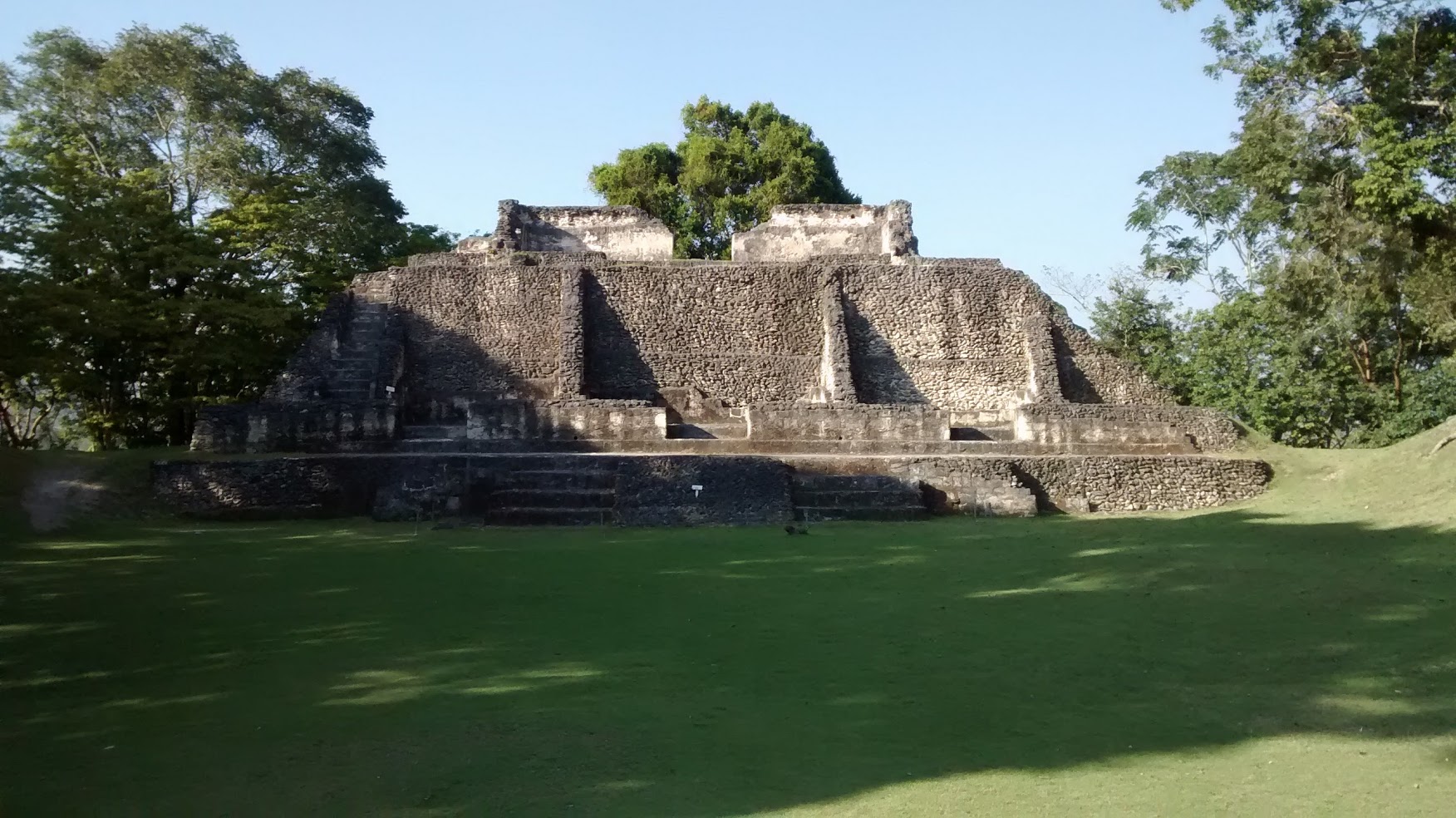 The Maiden from the Rock

“I don’t know what are they doing here – I think they might be eating our monkeys.” – Jacob has spent the past two decades establishing an education centre and forest research station deep in the jungles of Belize. BFREE is nested in a protected area in the South of this Caribbean country where the Maya Mountains harbor a remarkable species diversity. The dawn chorus of the birds echoing around the trees can barely be heard over the barbaric screams of the howler monkey family that is on the lookout for the next portion of fig fruits while jaguars and pumas are hiding in the forest shadows. The harpy eagles are one of the biggest birds of prey and a new arrival in this forest – Jacob thinks they are feeding on the noisy monkeys.

While Belize may be occupying a small land area between Mexico, Guatemala and the Caribbean sea that is home to less than half a million people, its cultural diversity is impressive. Formerly known as British Honduras, Belize gained independence fairly recently in 1981 and is now an English speaking country in a region that is dominated by Spanish speakers. For such a small country, Belize harbors surprising ethnic diversity that includes significant German Mennonite, Mayan and East Asian minorities alongside at least 5 more ethnic groups. People here live life their own way. Locals do not shop in big supermarket chains but instead go to the small shop in their neighbor’s house marked with a big CocaCola sign turned orange from the tropical sun. The fast food chains are not existent but you can always find a stick of sugar cane or a piece of fruit should you need a snack. 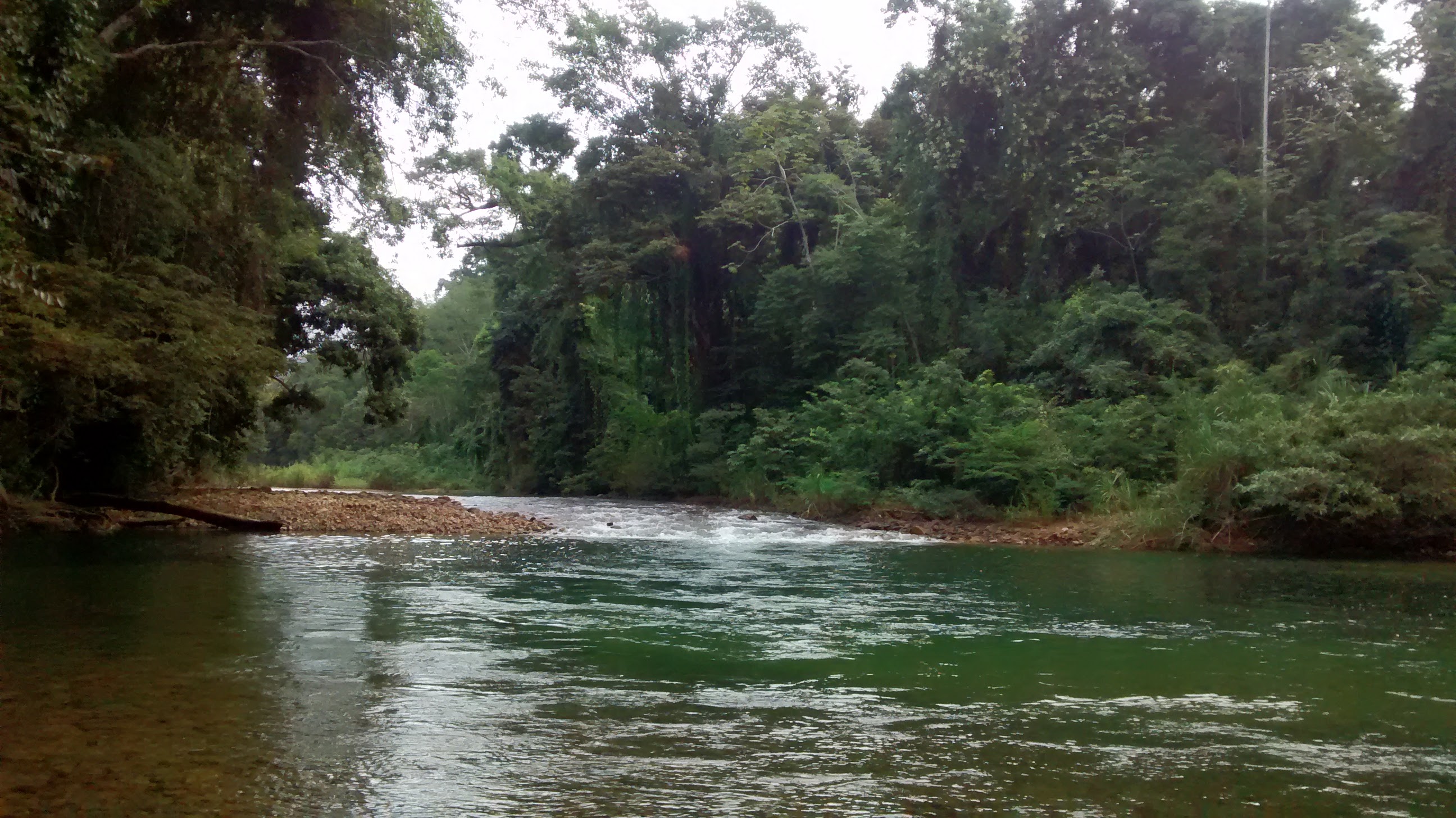 The territory of Belize had been part of the Mayan civilization for millennia before the arrival of the Spaniards in the XVI century and the Mayan temples still remain one of the tallest strictures in the country. Local Maya say that they see a woman with red eyes dressed in white appear in front of a temple in Central Belize, climbs the steps and vanishes into the stone walls. The temple is now named “Xunantunich” meaning “the maiden from the rock” in the languages of the Mopan and Yucatec Maya.

Early attempts to excavate the site led to noticeable damage to some of the buildings due to the use of dynamite and the export of artifacts to foreign museums. Significant effort has been invested in conserving the site recently with eight buildings now unearthed and more to be found under the trees in the surrounding area. At its peak more that 200 000 people lived in and around Xunantunich before severe drought led to political unrest with the city eventually being abandoned.

Belize is well worth a visit. Although direct flights to Europe are few and far apart, Belize city is well connected to other airports in the region. The whole country is easily accessible by road and numerous organizations (such as Monkey Bay – https://www.monkeybaybelize.com) might be able to offer logistic support for visits to more remote places especially for education groups.

Rhodope Mountains on the border with spring - Part One