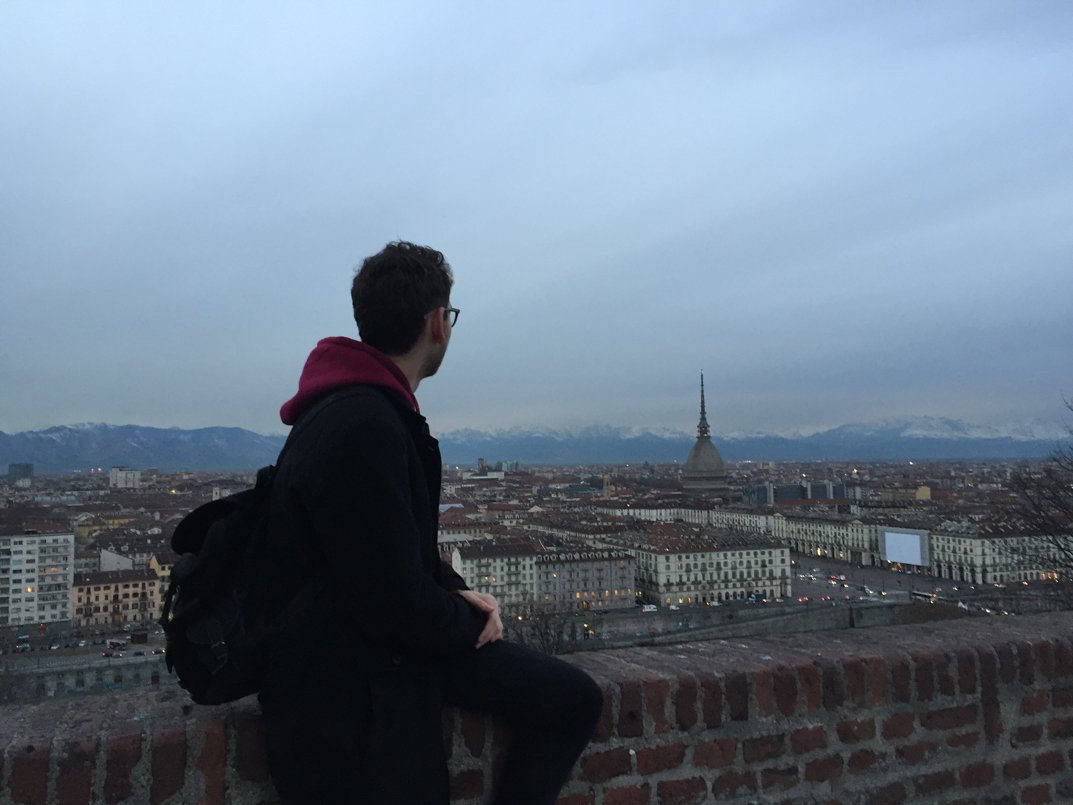 The royal city of Italy

Turin, the city that showed me beauty at a different level in Italy. I did not know a thing about the city before I visited it. Perhaps what I knew was that it is an industrial center and is the fourth biggest in Italy. For that reason, I did not have any specific expectations, but everything changed after the first day I spent there.

Turin is the royal city of Italy because of some very important facts. First of all, the first King of United Italy – Victor Emanuel II – was born here. The city has the most “royal” squares bearing the names of various important royal family members. Also, the capital of Piedmont has an impressive number of royal buildings with incredibly beautiful facades. But this is only part of the city’s charm.

Today I will introduce you to some of the most impressive sights of the city. Starting with one of the most important, namely the symbol of Turin – Mole Antonelliana. It is the tallest building in Turin (167 meters). Its construction began in 1863 and continued until 1889. The building was originally designed to be a synagogue, but it has changed over time. Nowadays, the building houses the cinema museum, believed to be the world’s tallest museum. I did not have the chance to visit the museum, but I know it’s worth it, and it offers an incredible panorama. 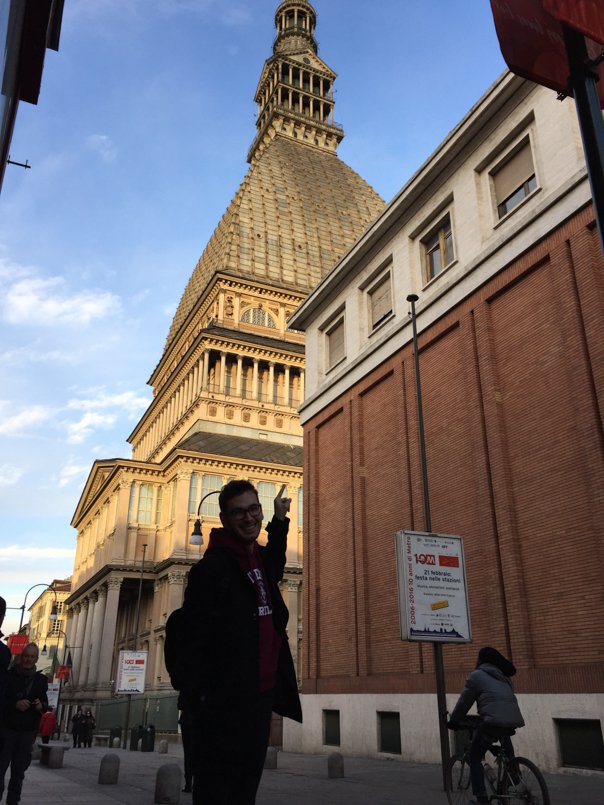 The next landmark surprised me a lot because I would  have never guessed that right here, in northern Italy, I will find the world’s second largest Egyptian museum! That’s right, Turin has an impressively huge and rich museum with artifacts from the amazing history of Egypt. I was lucky to visit the museum after a renovation, which has greatly expanded its collection. 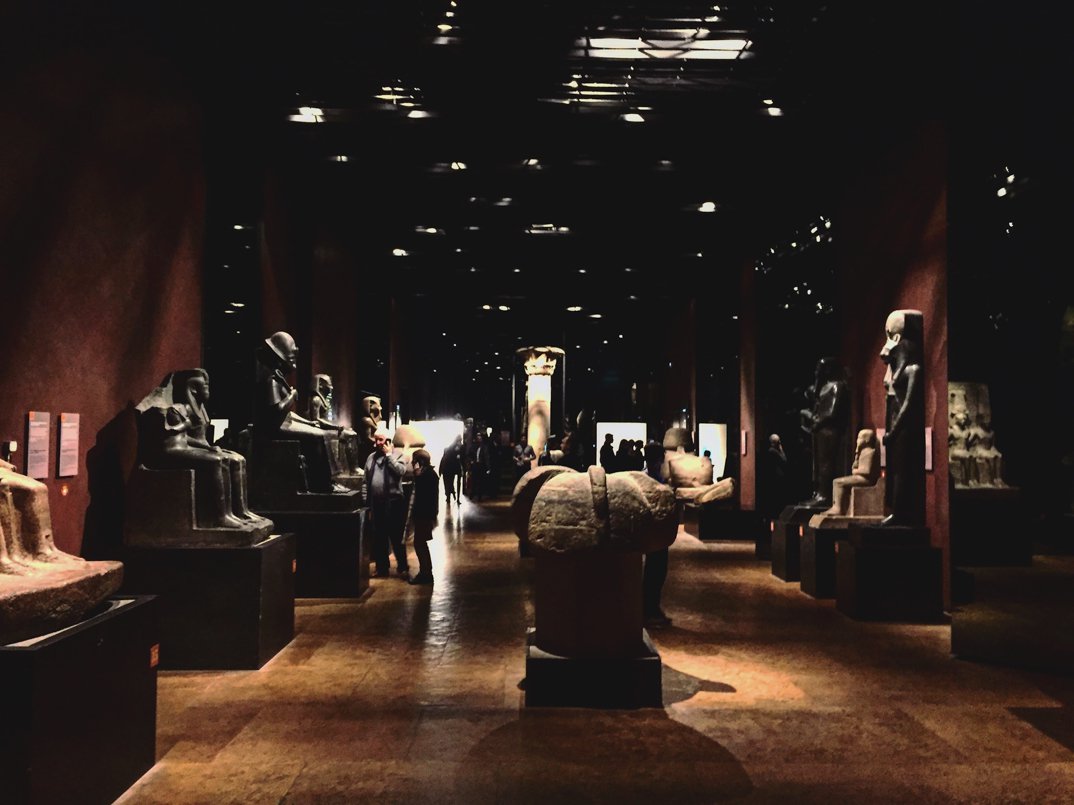 The museum features objects from the 4th century BC  until 3 c. AD. This only suggests the variety at its disposal. The most interesting artifacts for me personally were the well preserved mummies (I was extremely excited to  finally see a real mummy preserved in perfect form), and numerous statues of the Sphinx and the rich collection of ancient papyrus, which to this day scientists use to study the history of Egypt.

I still remember the emotion I faced when I visited this place. As a person who has not yet been in Egypt, this “immersion” in the pharaohs’ world was special and unforgettable. I accept it as a good preparation for my real adventure someday in Cairo.

My personal advice is that this place is not for skipping. You will see artifacts that you could not find anywhere else;
You will get a feeling of a culture far away from our time;

After the museum followed the typical walk around the city through which I wanted to feel the city and understand the way of life here. From the pictures you will understand that this is not just another gray and industrial city, but the opposite – a city that values ​​and invests in cultural heritage.

The day ended in my favorite way –  climbing up one of the highest points of the city in order to admire the view. The perfect place for this is Monte de Capucci. It opens a very wide panorama from which you can see the whole city, as well as the majestic Alps. I went to this place several times to check how it can be seen at different times of the day, and one of the pictures shows how smog is formed during the day, which, unfortunately, conceals the view to the mountain. 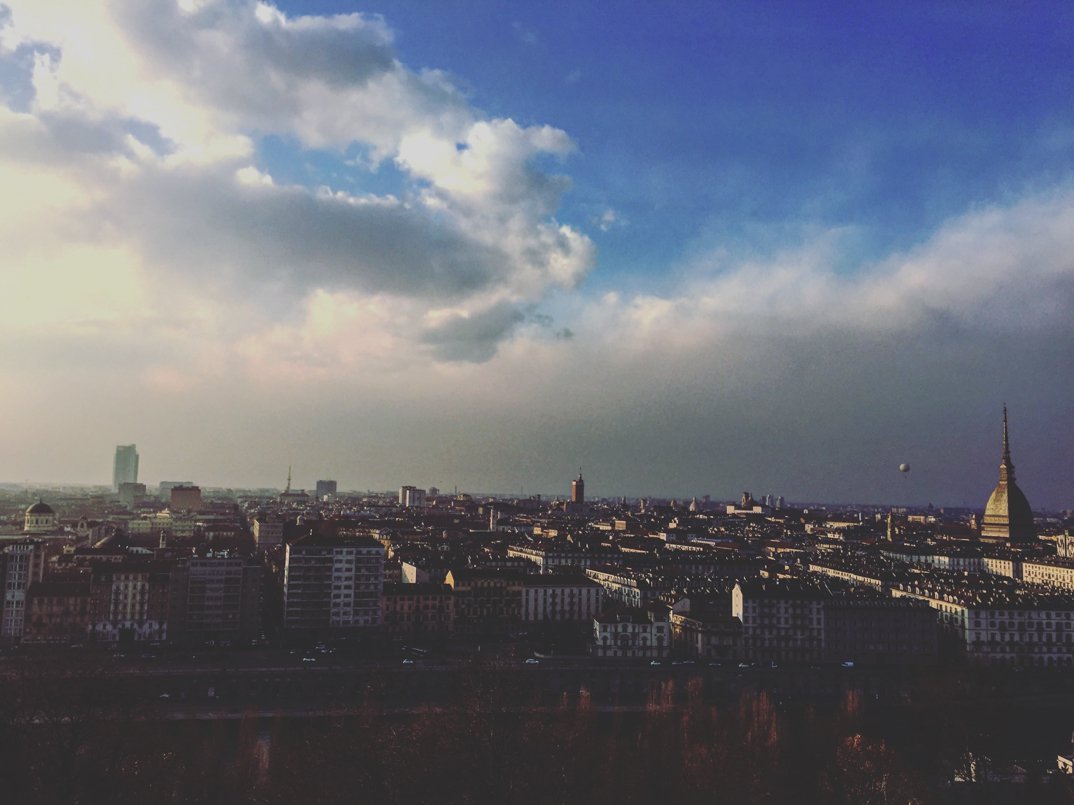 So that’s how I ended my adventure in Turin. A city that showed me an unknown face from the history of Italy, as well as unique treasures from the royal world to the distant Egyptian epochs. Turin is a dream come true for every true traveler! 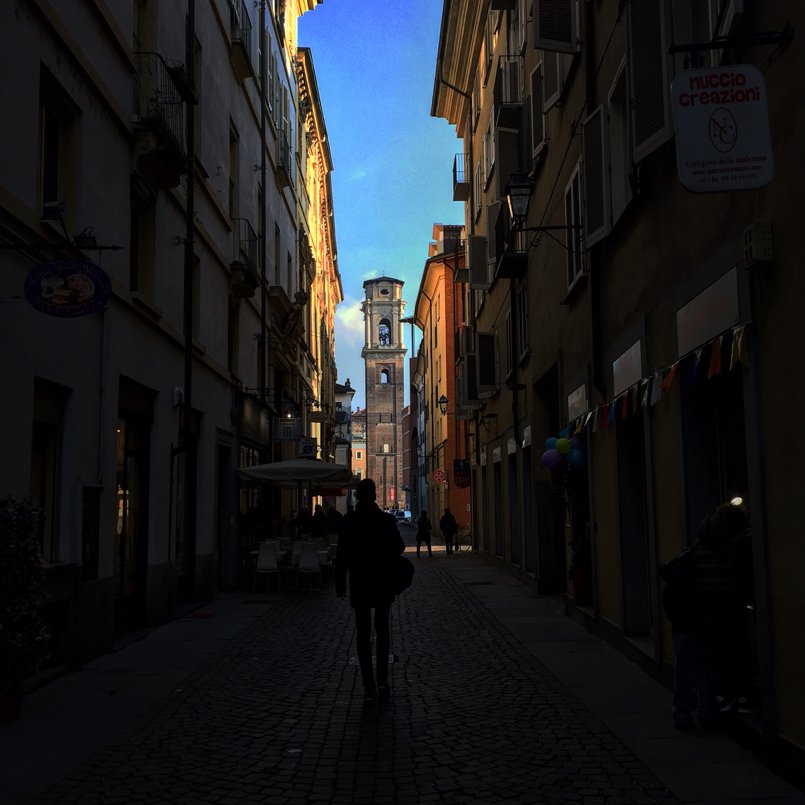 The favorite places of the bulgarian travel bloggers in Bulgaria 2017

The adventure of being a Portuguese #Porto There are two types of people in this world – one who adores the...

The adventure of being a Portuguese #Óbidos There, in the middle of the fertile lands between Lisbon and Coimbra,...