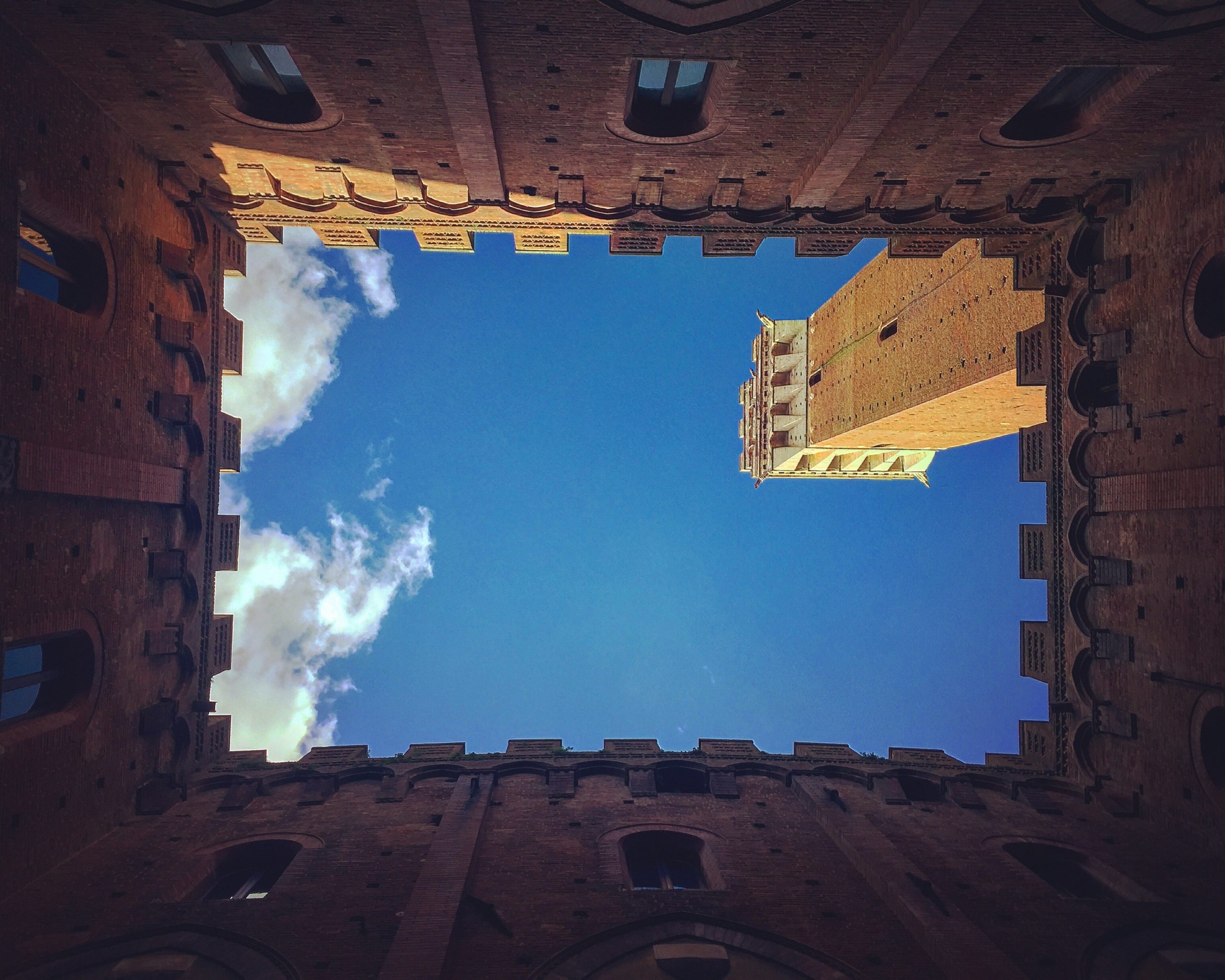 The little jewel of Tuscany

Right from the start of my stay in Florence I began planning future trips around Italy. Initially, I had the task of going around the closest places around Florence (because of the little spare time I had from my university commitments). So I decided to turn to a city that I can boldly say is a real medieval jewel – Siena ( from Florence it is 40 – minute – ride by train to Siena with a one-way ticket of 8 euros). This is a city that has an immeasurable cultural heritage in the Tuscan region. It is a relatively small town with 55 000 inhabitants, but this is what gives the city its unique atmosphere. From the very moment you arrive in the city you can feel the liveliness and coziness along the small streets full of history. During my visit to Siena, it was proclaimed as the capital of Italian culture for 2015. Which, in my opinion, is a great call for the city and its inhabitants, as we know how competitive Italy is with regards to culture.

Curious facts about Siena:
Siena is the eternal rival of Florence; through history, the two cities (kingdoms) have led many countless battles, resulting in Siena’s weaknesses becoming a minor city in Tuscany;
The first bank in the world, founded in 1472, still works here;

About Siena’s sights. The city may be small but has significant and incomparable buildings. Starting with the most famous landmark – Piazza del Campo is a medieval square that has been identified as one of the finest in Europe. It is curious that the square was built on the site where the three hills are connected, which is the city itself. The square was completed in the 13th century and became the hot spot of the city. It is important to note that a traditional Siena festival is taking place here, so called Palio, which is a horse racing.

Useful information:
The square is surrounded by restaurants where you can sit and enjoy the Italian atmosphere in the company of a plate of pasta and a glass of wine;
Horse races take place twice in the year – July and August;

The next landmark is the Torre del Mangia, which I could not visit. It is located on the square itself and symbolises Siena in its blooming. It was built in 1348 as its height is 88 meters, as is Siena’s cathedral. It is believed that it is not a coincidence  that the two buildings are of equal height, and their purpose was to show that the church and the state are on an equal footing. 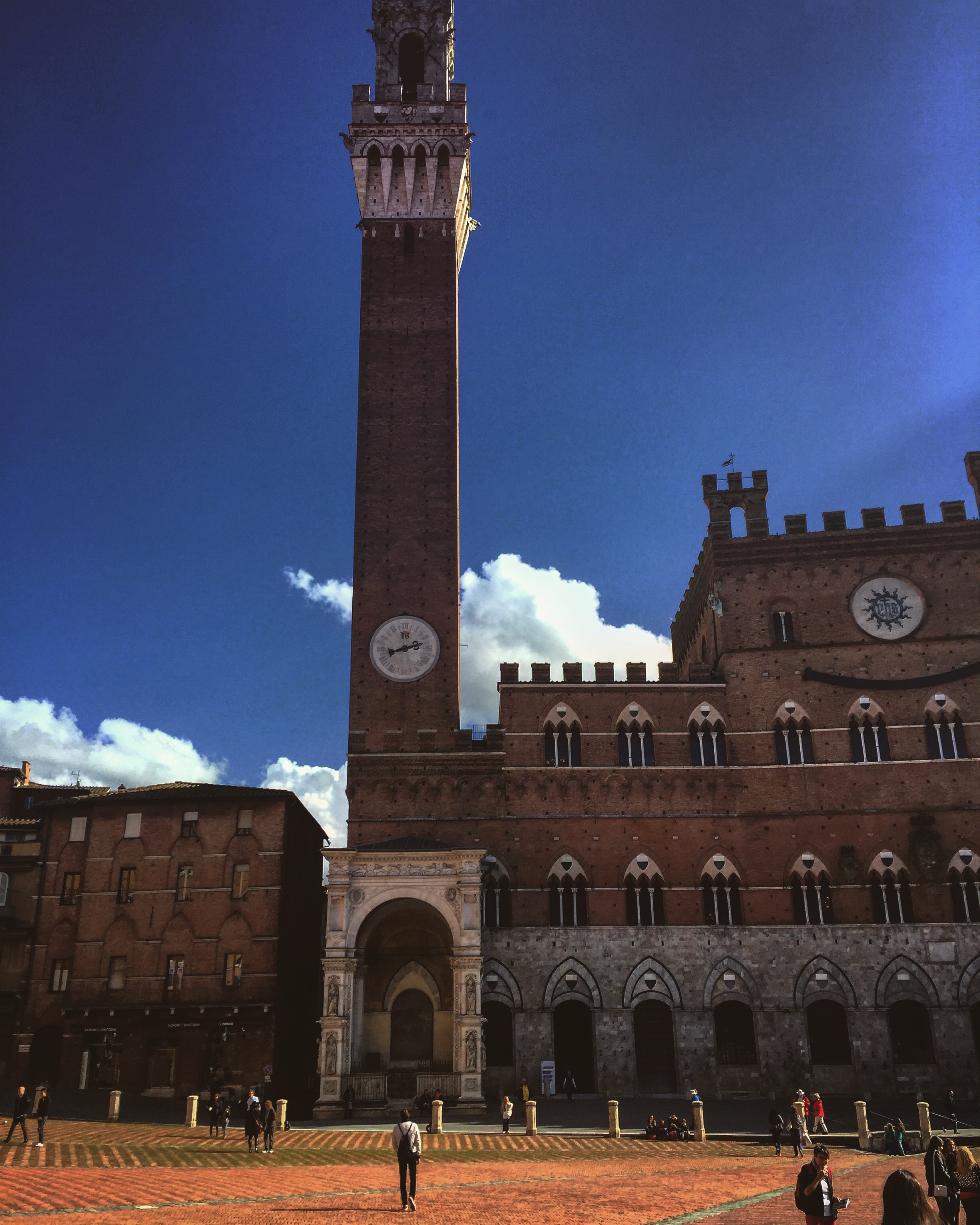 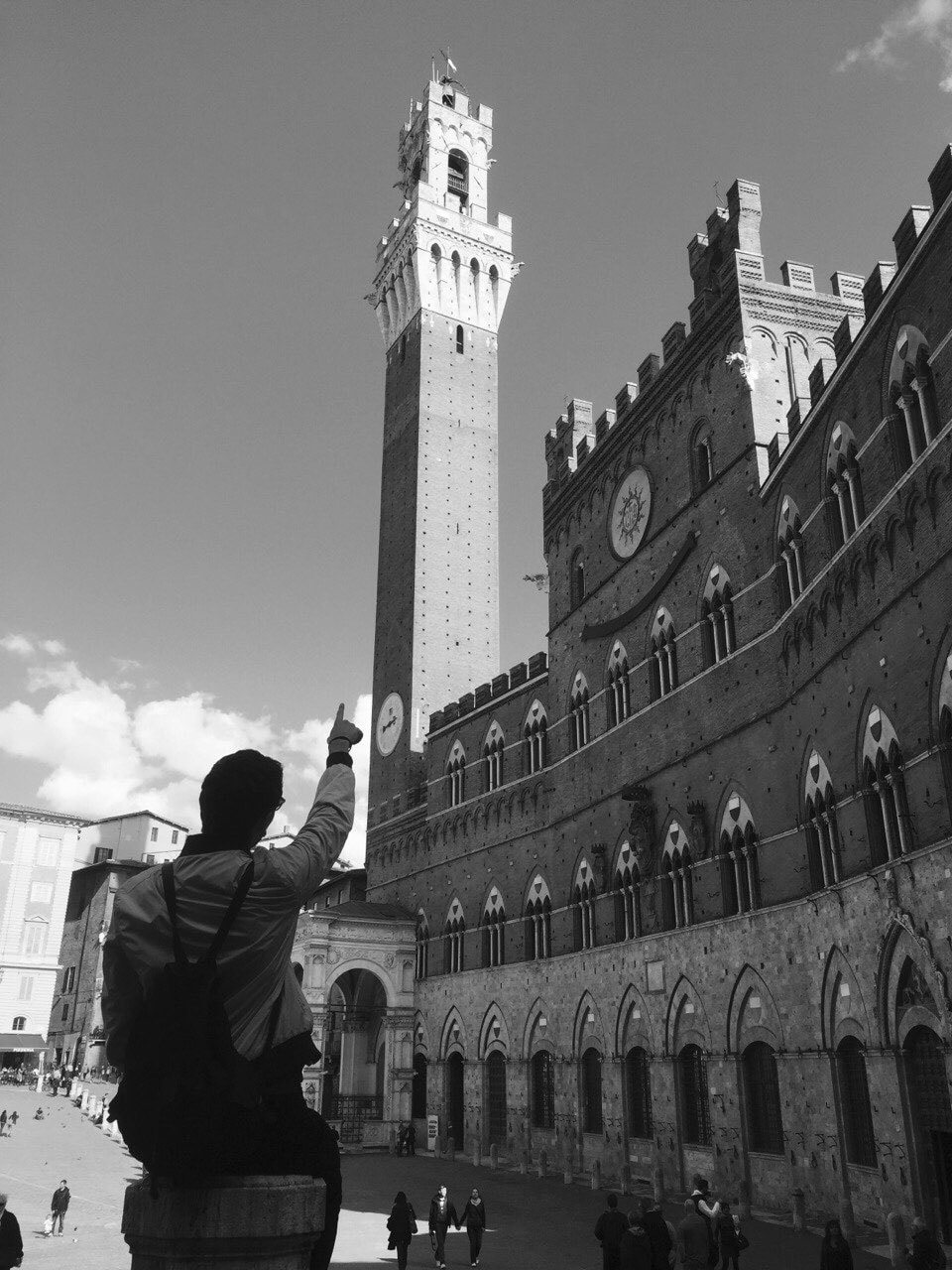 The tower itself is part of the Palazzo Pubblico, which can be said to be the embodiment of Italian architecture. It can be noticed how the building was being built in different periods. (First floor is stone and bricks are overarching the upper parts). Nowadays the building serves as a town hall and art museum. 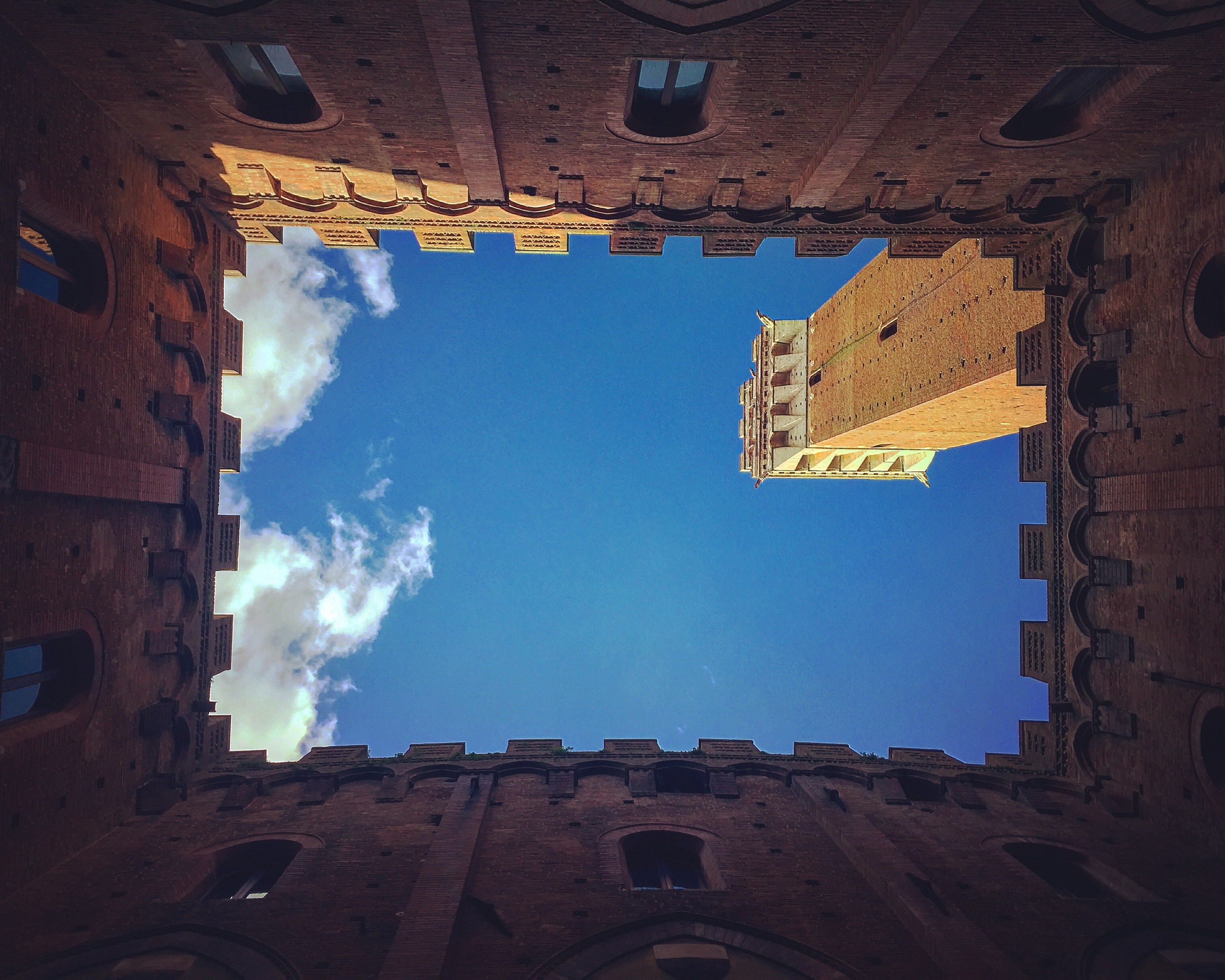 The last landmark of the day I was able to see was the Cathedral of Siena (Duomo di Siena). This is a medieval masterpiece created in 1286 as the building was entirely built with white, greenish-black and red marble. The duo itself impresses with its exterior facades, which also show the different architectural styles that have been used (Classic, Romanesque and Gothic style). 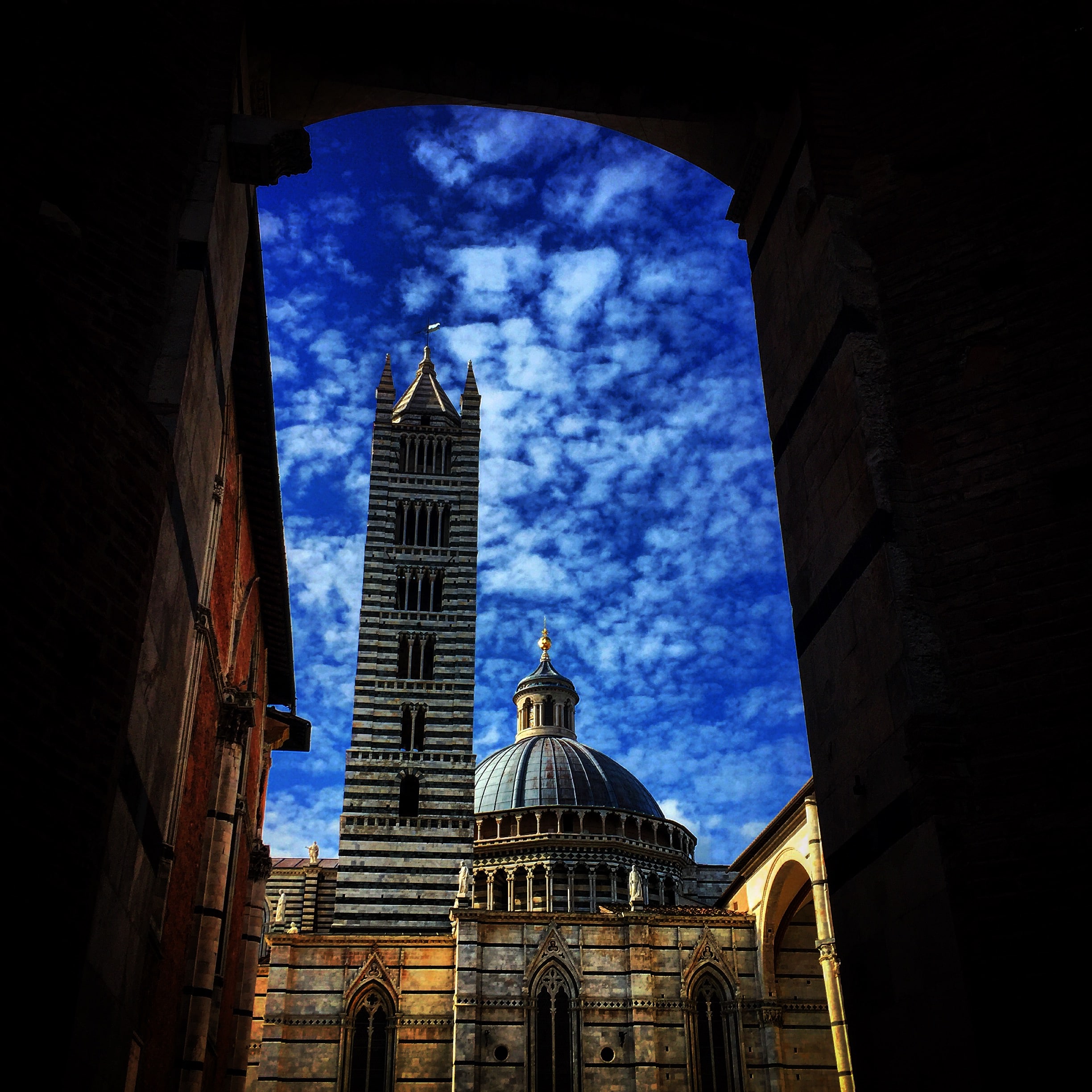 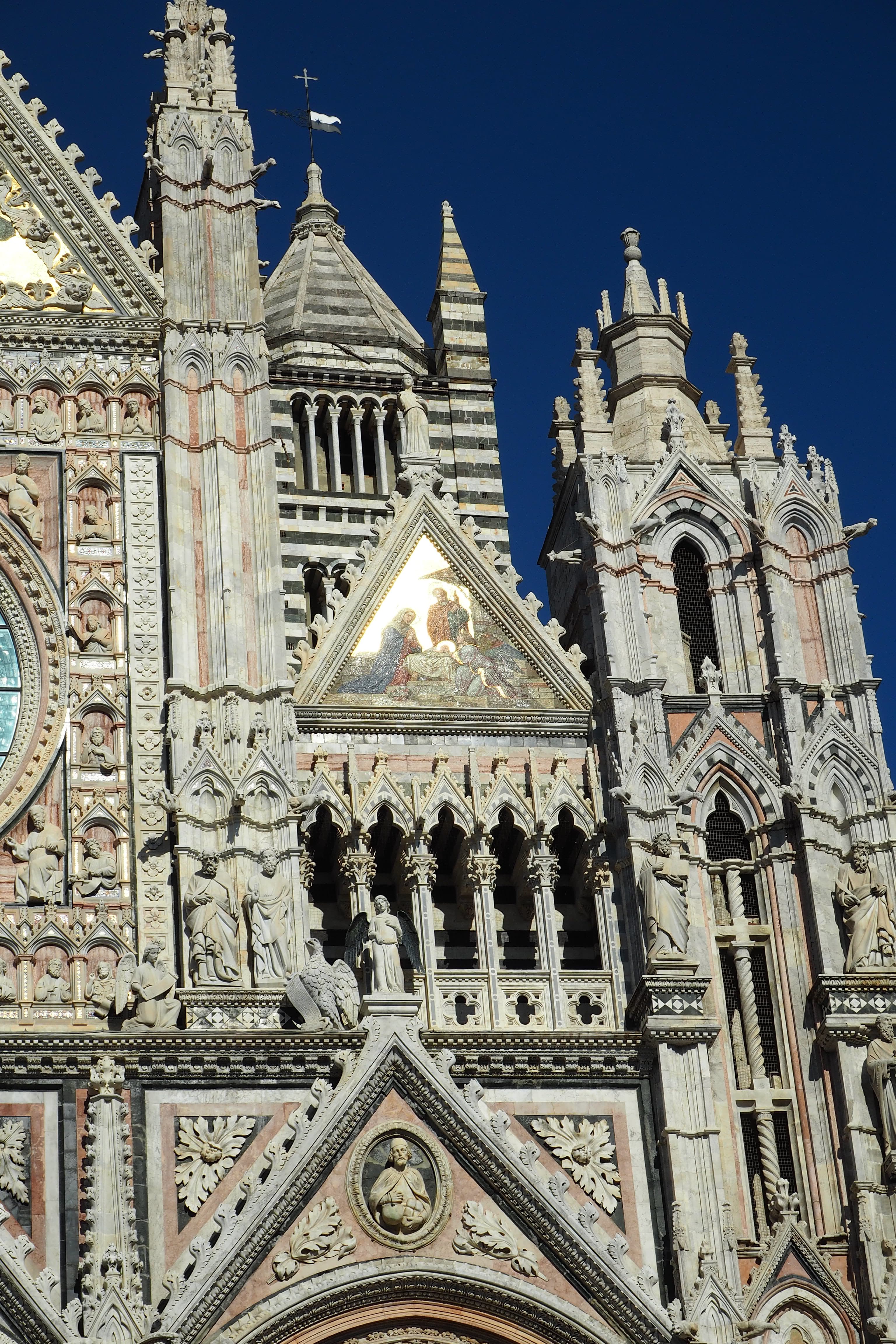 Coimbra – a lesson of love and tradition

The adventure of being a Portuguese #Coimbra On the banks of the Mondego River, rises a beautiful city soaked in...