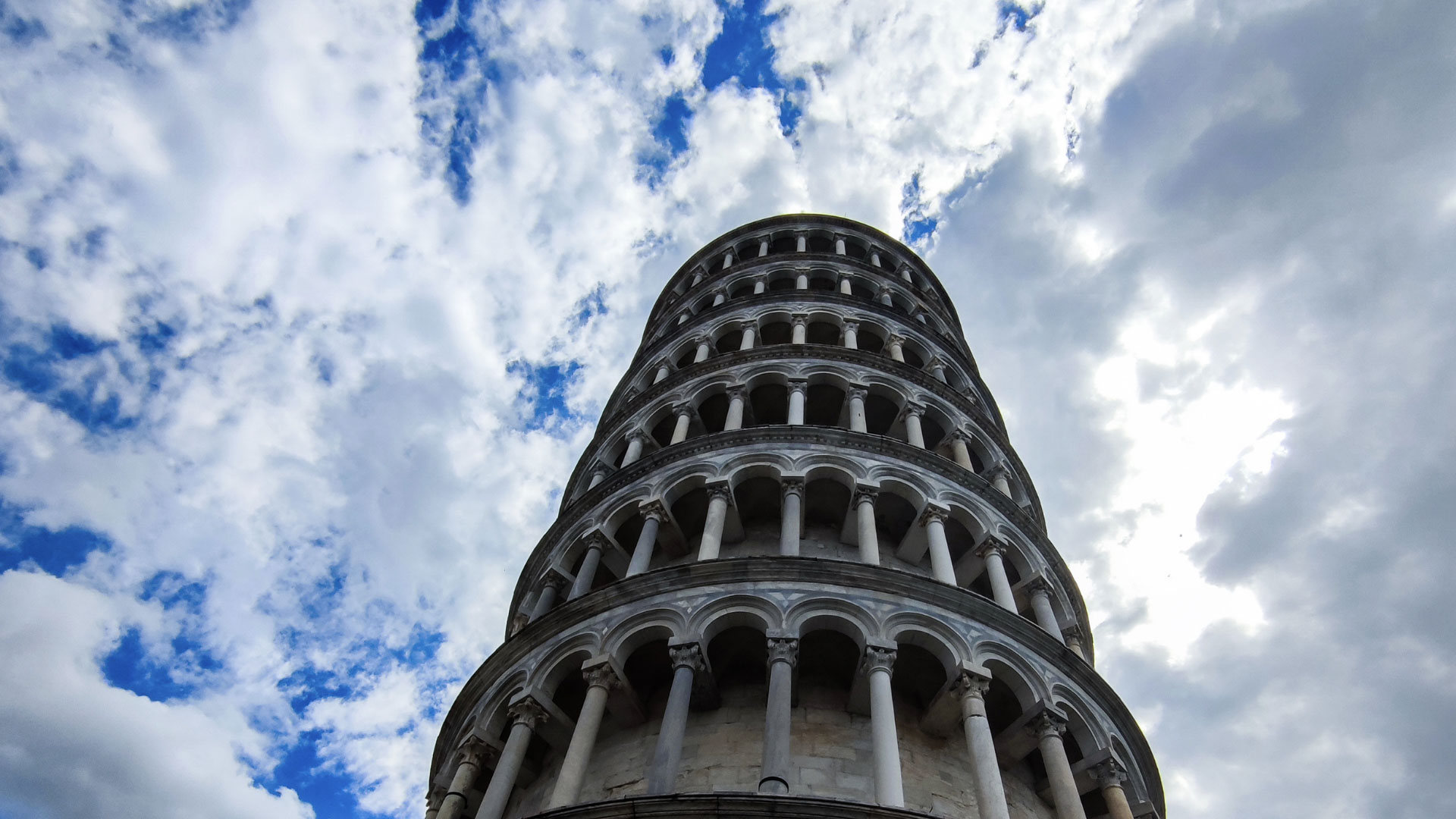 On the path towards one of the world wonders

Having the opportunity to live in Florence, I could not miss visiting Pisa. A city of world fame, thanks to the landmarks it has. The city itself has an extremely rich history that has gone through all sorts of events. That’s why I want to share with you the story of the town. Pisa emerges as an Etruscan colony, which later became ancient Roman and continued to flourish under Lombard domination in the 8th century. But the true glory of the city came in the 11th century when it became a busy harbor and an important commercial link. This also contributes to its appearance as a city with significant sea power in the Mediterranean region. All this changed after the Battle with Genoa, which defeated Pisa and slowed its development significantly in 1294. In 1406, the control over the city passed into the hands of Florence, which completely transformed the city’s appearance and developed it. It suffered huge defeats during the Second World War, which led to a considerable loss of the cultural heritage of the city.

Interesting facts:
During the Florentine domination over Pisa, the city became an important academic center in Italy. The university of the city was founded in 1343. Among its alumni was the native of this city Pisa – Galileo Galilei;
Galileo himself has made experiments from the tower by proving that bodies of different mass fall at the same speed;
During the Second World War, the city was completely devastated by Nazi and Allied bombings. It is a miracle that the tower and the duomo are not injured;

I went to this adventure with my very close friends who came to Italy to travel together. We took the train from Florence to Pisa, with the one-way ticket costing between 8 and 10 euros and the duration is an hour and a few minutes. As sworn adventurers, we decided we would not use any public transport, and we would be walking all day long. From Pisa Station itself, we began to wander curiously on the streets of the city as our main purpose was the inclined tower. Walking around the city, we began to observe from the distance how modestly and shyly the strange tower was appearing. We finally got to Campo dei Miracoli, which translates as the “Wonder Square“. Here are the most popular attractions – the inclined tower, the cathedral and the baptistery. The construction of the tower or “torre pendente” started in 1173, continuing almost 200 years and ended with the addition of bells in 1372. Its height is 58 meters and has 297 spiral steps. The construction itself was built with white marble, stone and limestone. The tower is tilted due to the unfavorable and unstable conditions of the soil beneath it. Over the years, many attempts have been made to rescue it from falling as metal levers have been placed in 2001 to be strengthened (for now). 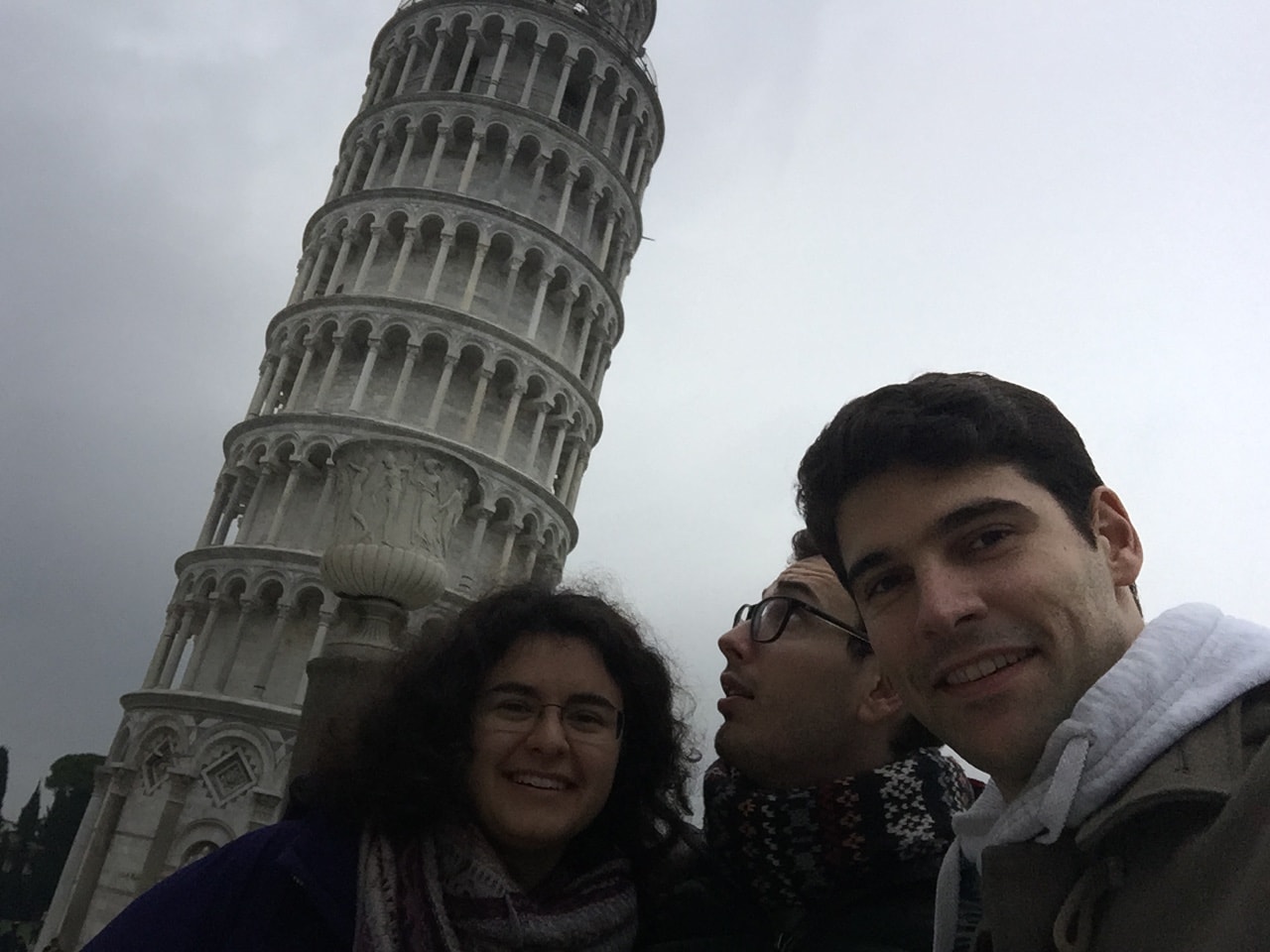 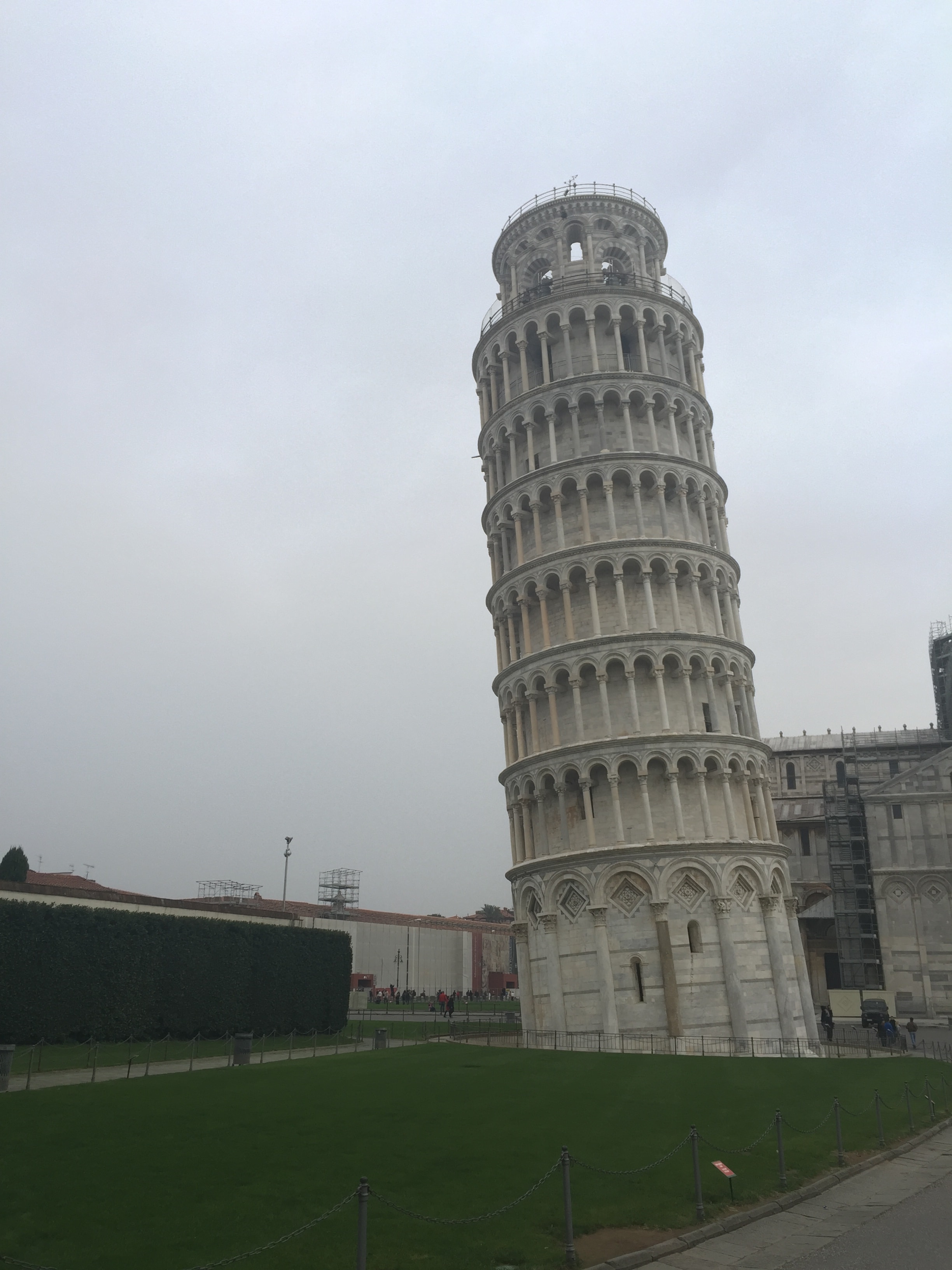 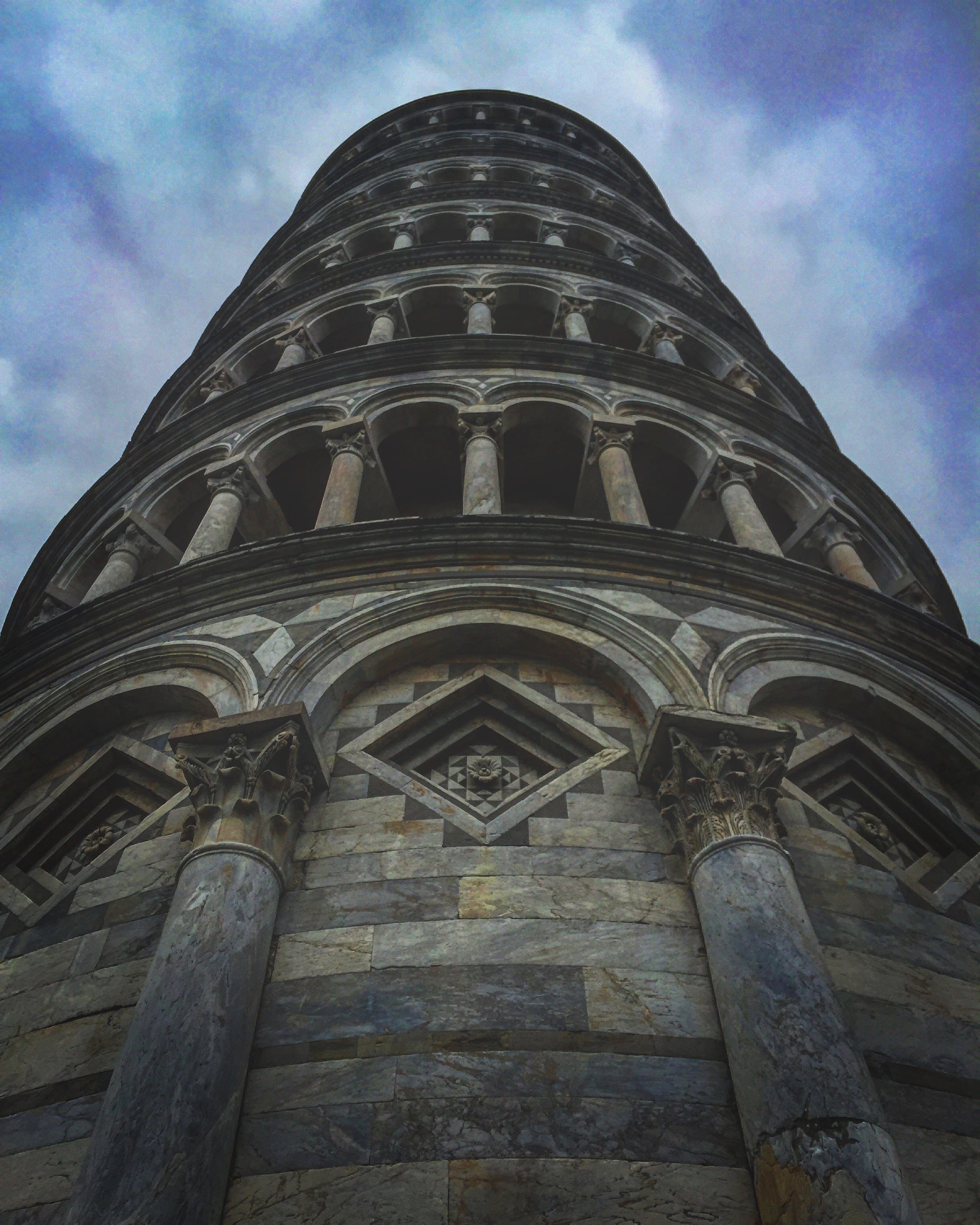 Pisa’s Cathedral (Assumption) is the first building of the Piazza, its construction being a century earlier than the inclined tower in 1064. It is also older than the Duomo of Florence (1296) and Siena (1263). With its impressive number of pillars, columns and color marble, the cathedral becomes an example of other sanctuaries all over Italy. Also, the duo has the form of a Latin cross, which further adds to the uniqueness of this building. 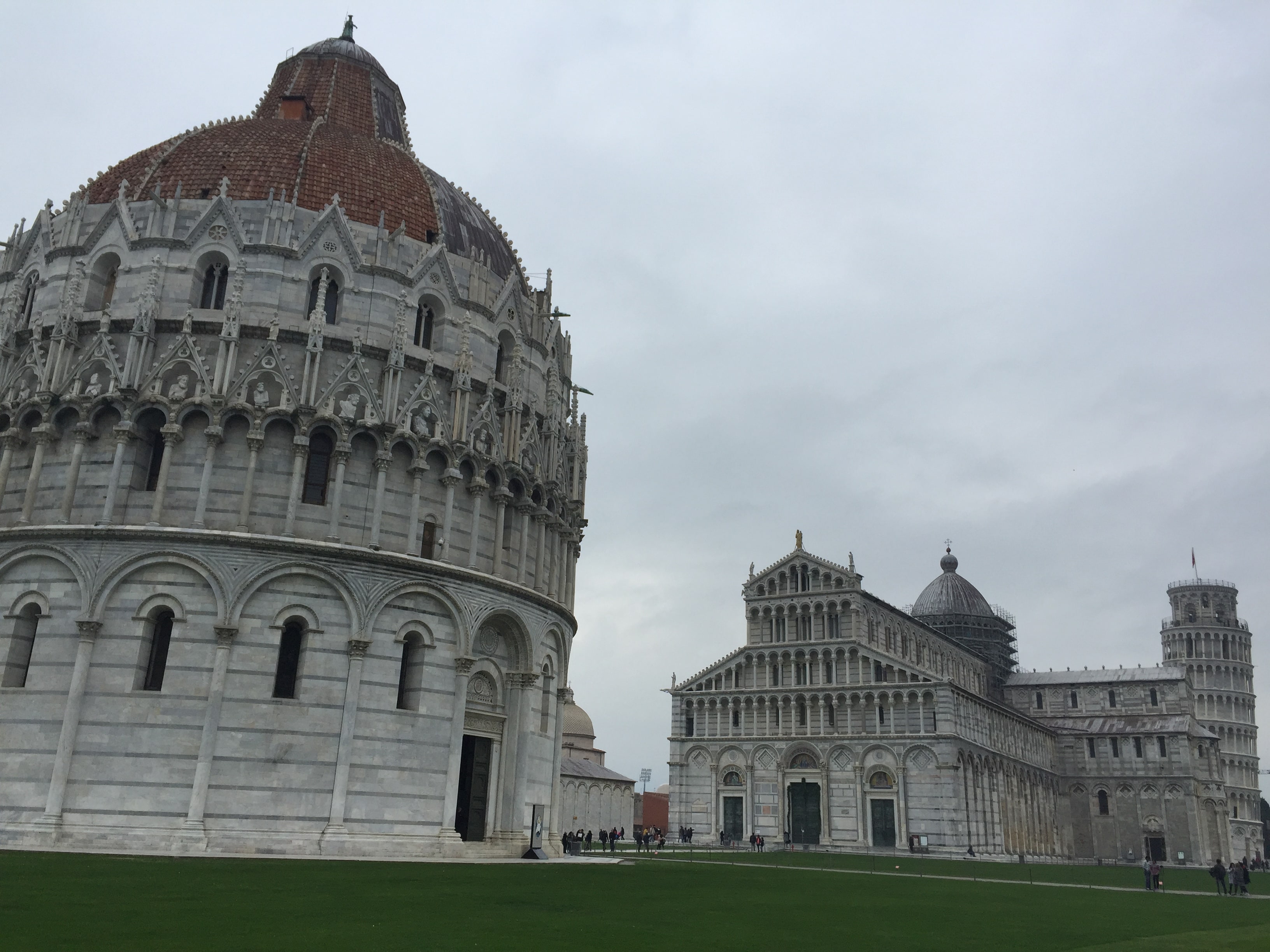 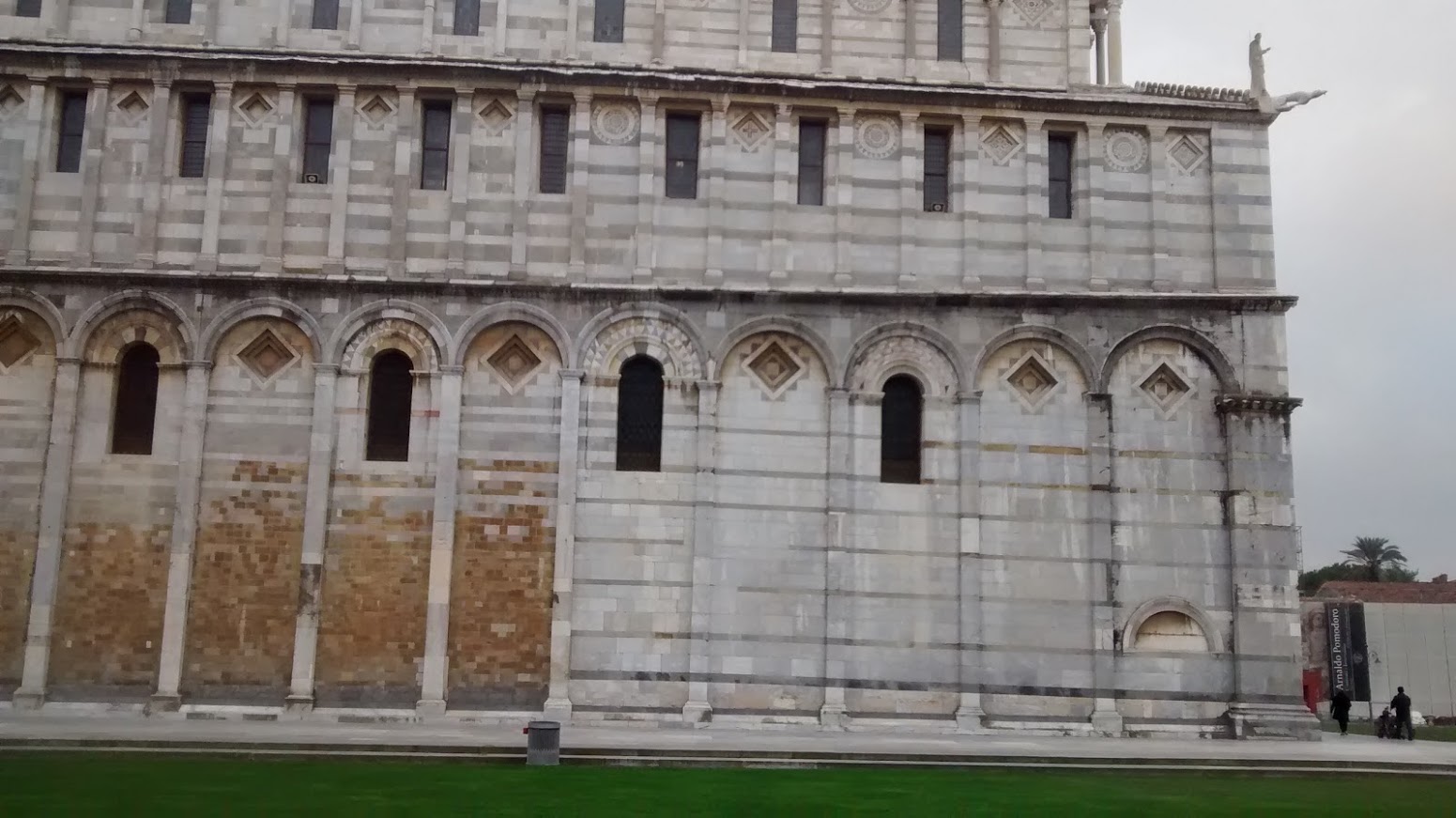 And here in Pisa the cathedral is no exception, it owns in a separate baptistery building under the name Saint John. It is an architectural blend of Romantic and Gothic style, as can be seen in its exterior. In the lower part there are elements like columns and arches, and upwards the elements sharpen pointing to the sky. There is also a rich variety of beautiful sculptors on the facade, most of which are copies of security considerations (the originals are placed in museums). 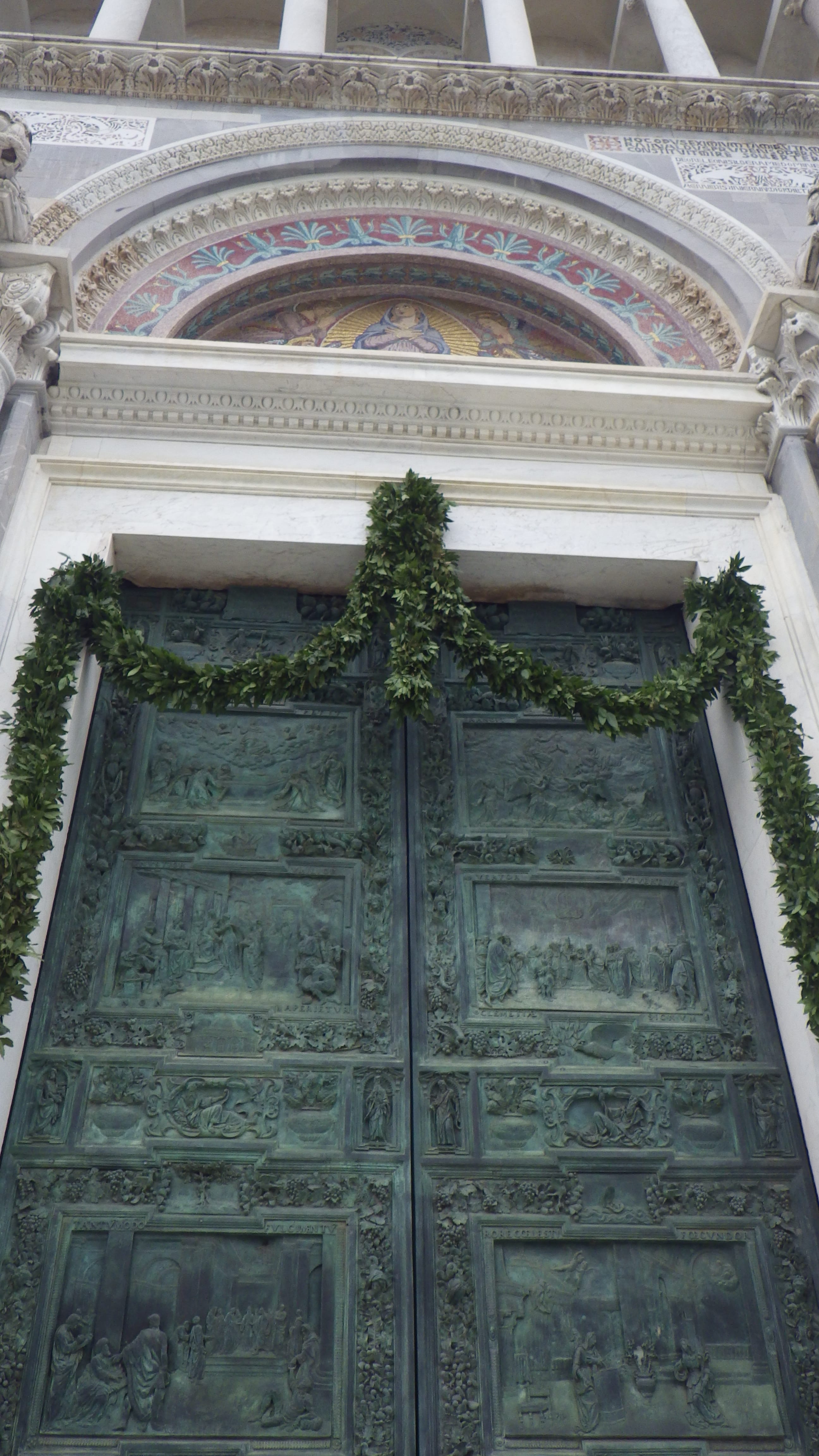 The happiness to be an Italian #Florence 2

Budapest is not just a city, it is a culmination between the West and East in Europe. A place where cultural...