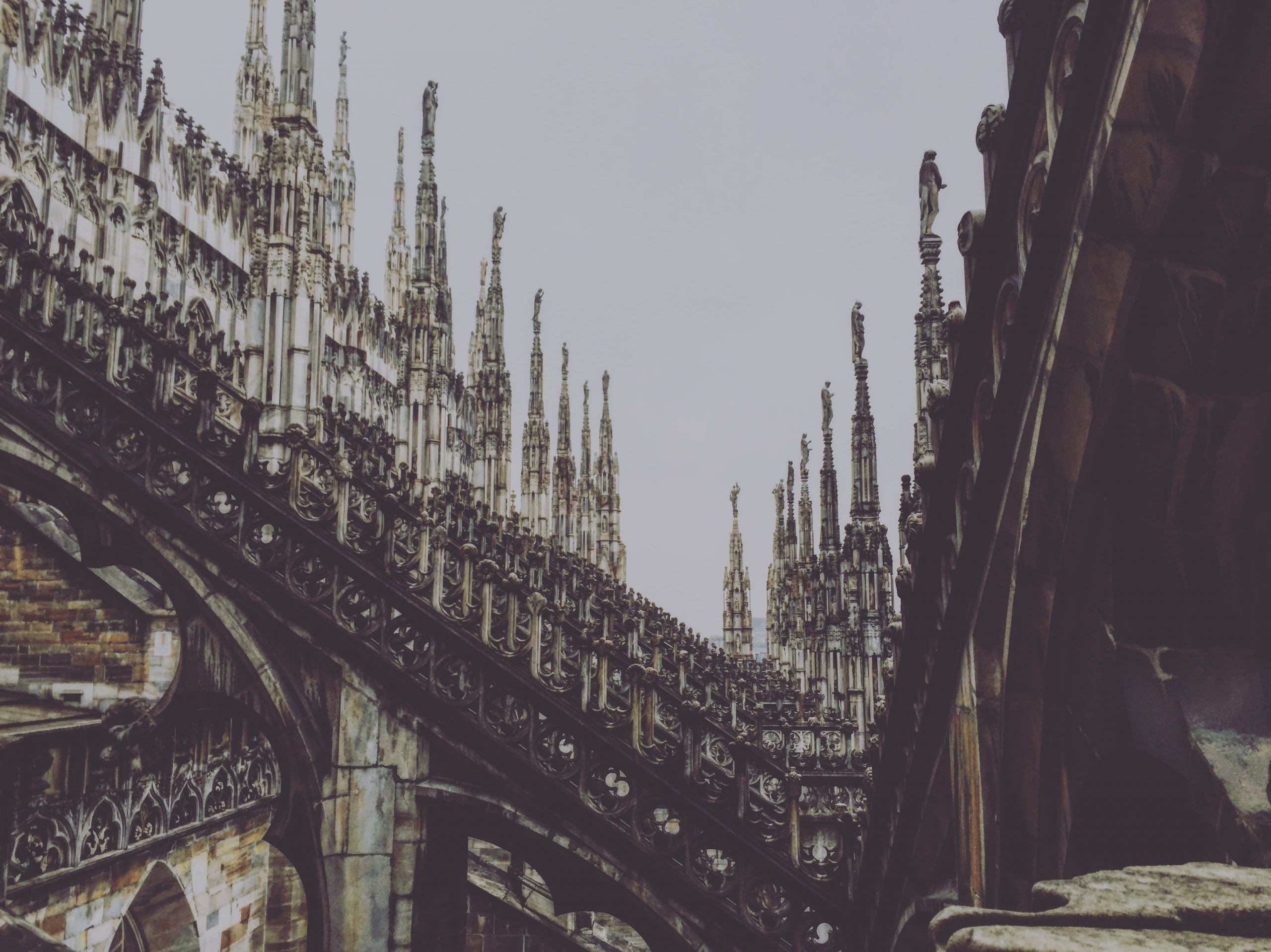 The modern suburb of Italy

I visited Milan at the beginning of the year on a gloomy rainy day, but exactly that combination of the weather showed me the authentic atmosphere of the city. Milan is one of those dynamically moving and evolving cities where one does not feel how fast time flies and should not be behind the rhythm of the city. Also known as one of the fashion points of the world, Milan has established itself as one of the favourites for tourists to visit.

The “Little” Cathedral of Milan

The Cathedral of Milan is one of the most beautiful in the world, there is no dispute. It is surrounded and painted in beautiful white marble, which becomes even more beautiful when the sun lights it up. 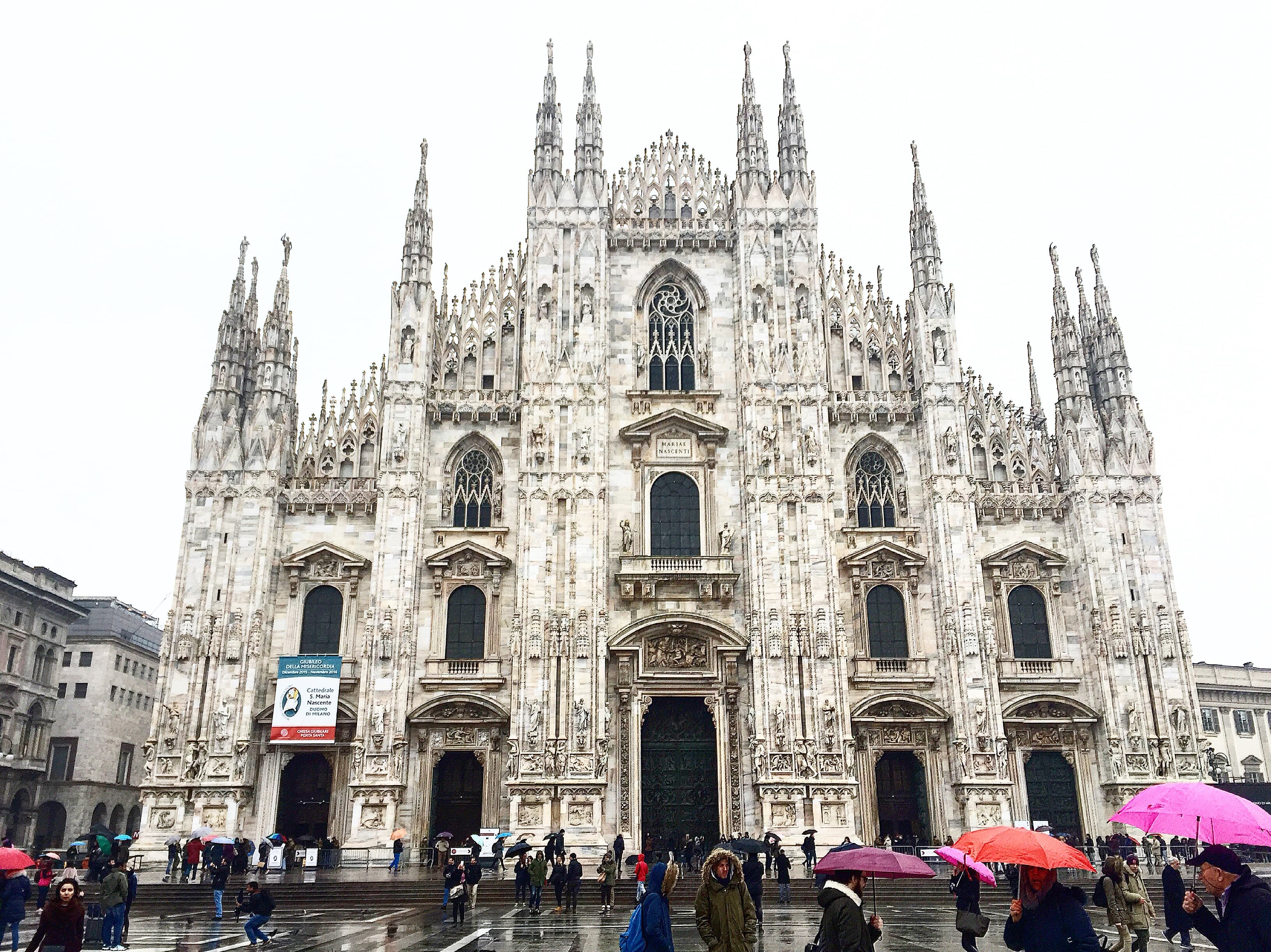 But why do I call it little? If most fans of the publications for Florence and Verona remember the cities have introduced a law banning building something higher than the cathedral. Not in this case! Milan, as the fastest growing city in Italy, has skyscrapers and other higher buildings that hide the cathedral. 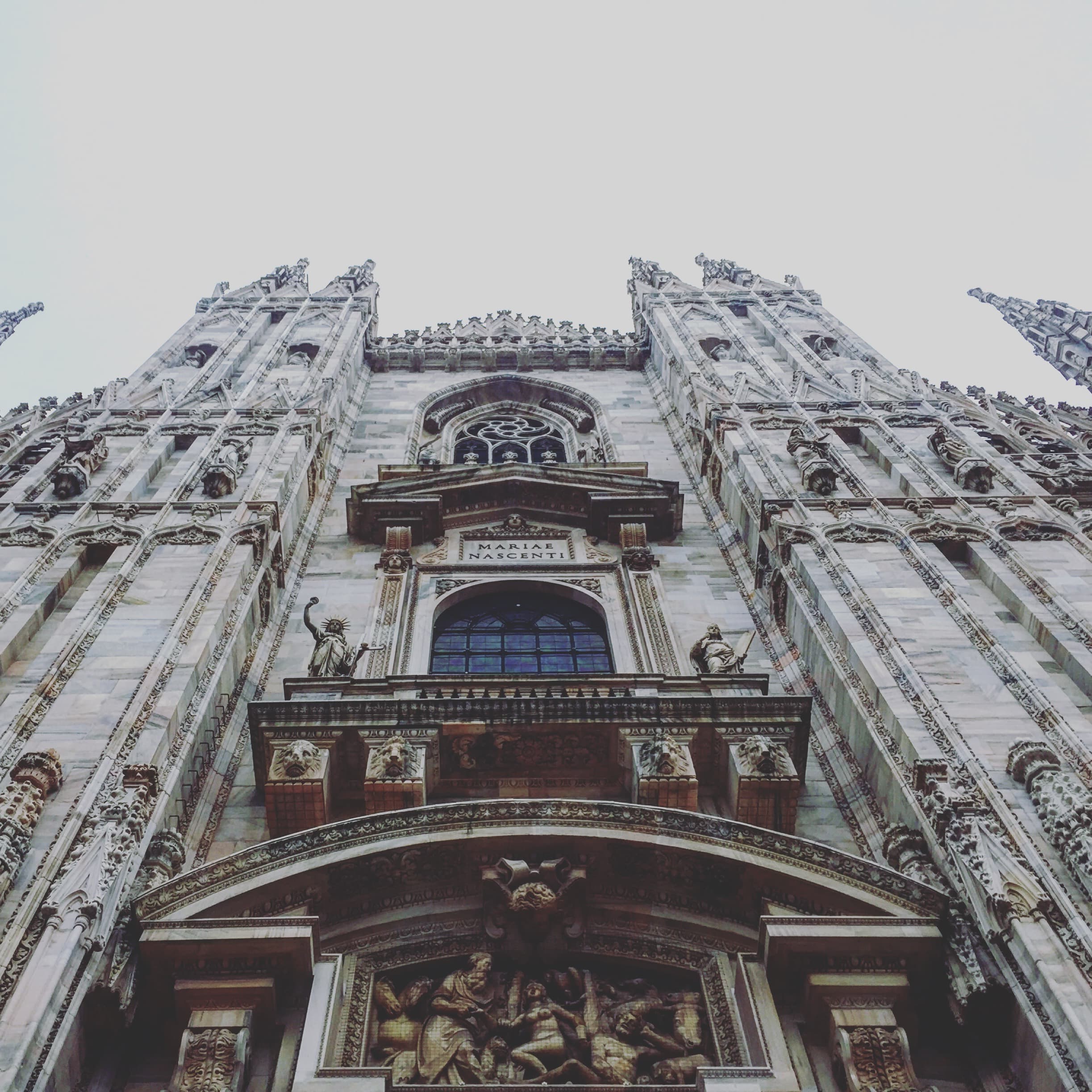 For visiting the Cathedral, you have two choices: to upload and explore the architectural diversity on the balconies and to get on the roof, which will open a fantastic panoramic view over the city or just enter the cathedral. More details in useful information. 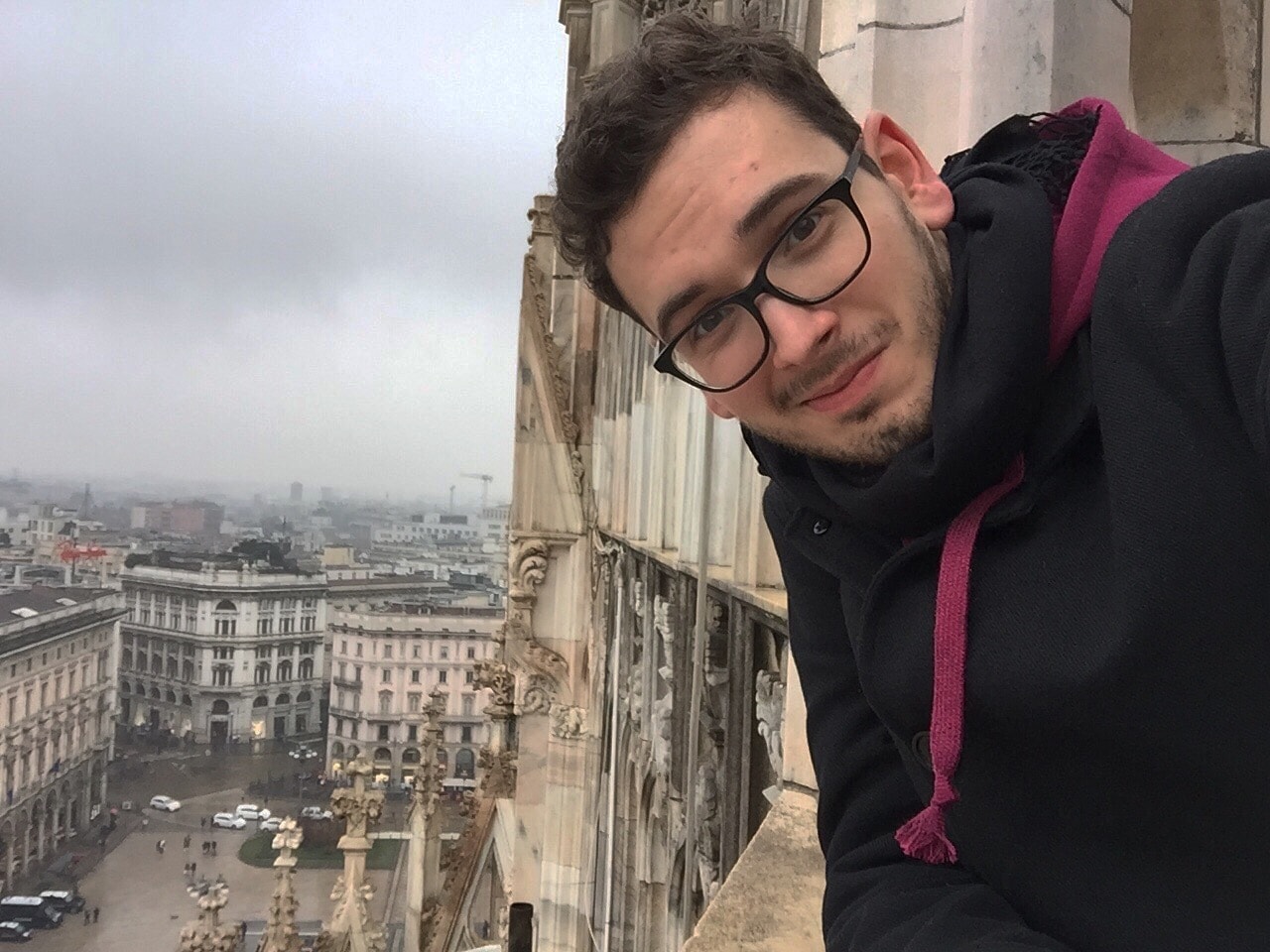 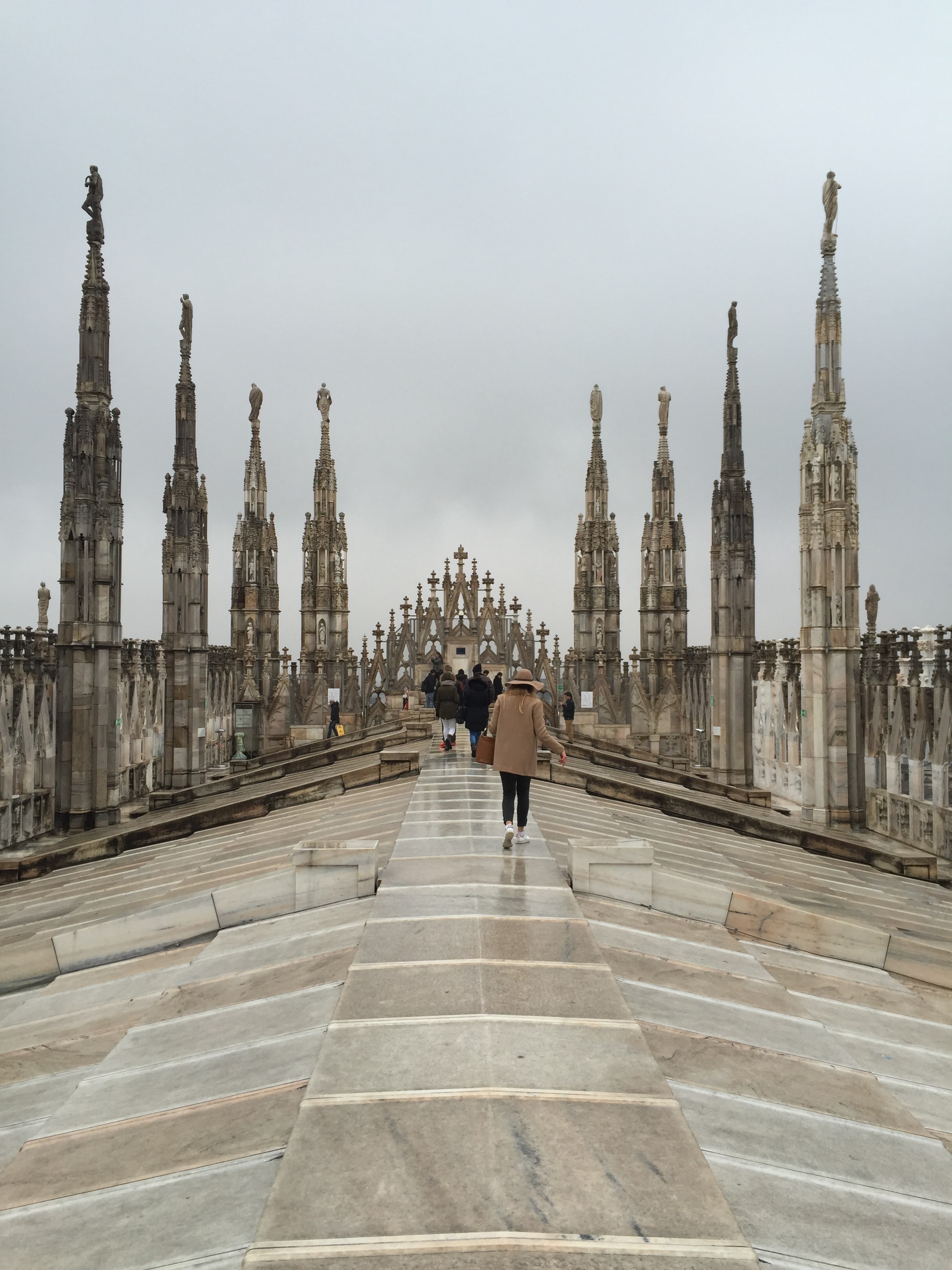 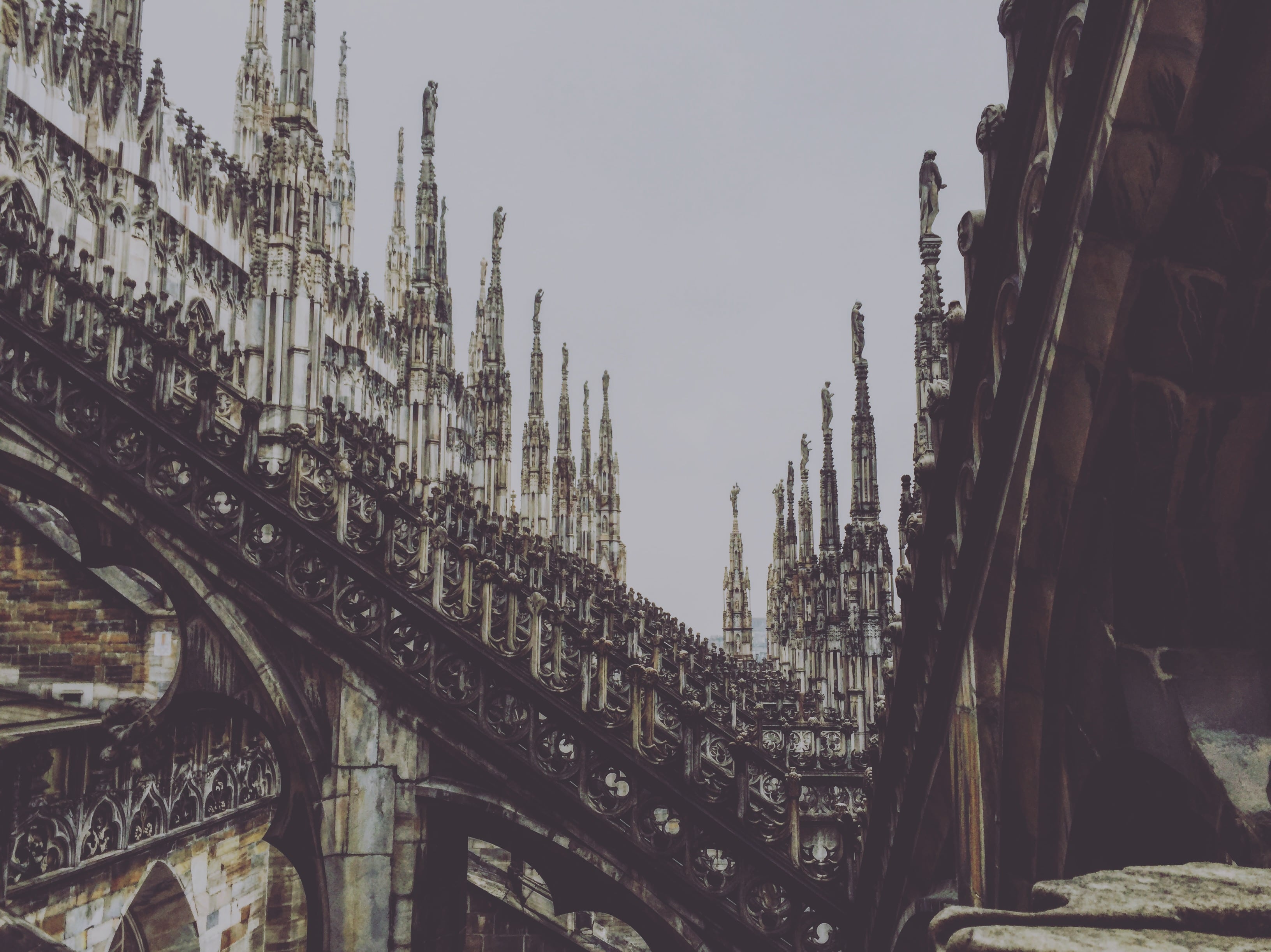 Curious fact:
Did you know that the cathedral has 3591 statues and 135 towers. On those towers are the Madonnas.
It is interesting to mention that you can “adopt” one of the Madonna by paying for its maintenance.

The first universal place for shopping in the world

The next significant landmark is close to the Duomo of Milan, the unique Gallery of Vittorio Emanuele II. It consists of two streets crossing in the form of a Latin cross and all covered under painted glass and iron.

Also this place has the title of the first mall in the world. The place has rapidly gained popularity in the time and became the favourite place for meetings of citizens and tourists. Nowadays we can enjoy numerous restaurants and high-end shops. On the facades we see an abundance of art. Starting from the dome where Europe, Asia, Africa and America are depicted in the form of mosaics, many statues of prominent artists and scientists from Italy are placed around them. 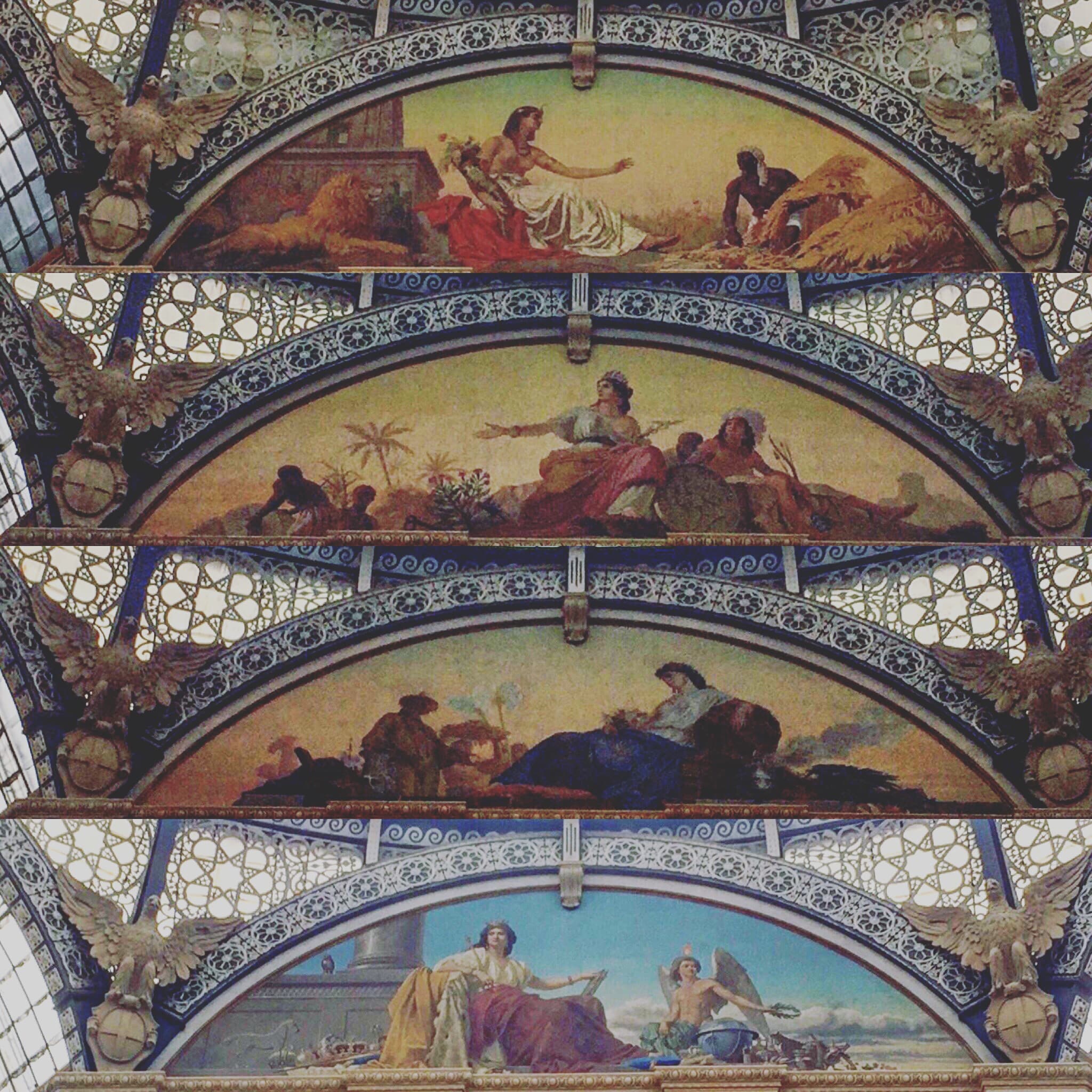 Useful information:
The place is always full and there is no specific time when I would recommend you to visit it except early in the morning. However, you definitely will not feel it as it is when it is full of people and life is boiling;
The four corridors of the gallery depict the emblems of the four cities – Rome, Florence, Turin and Milan. It is said that if you step on the bull genitals (Turin’s coat of arms) and turn three times, it will bring you a lot of luck;

Unfortunately, my time in the city was limited, and that is why I focused more to walk across the city to feel it. You know how each city carries its thoughts, emotions and feelings, and to feel it, you have to take time and immerse yourself in it. That is why it is sometimes fun to just walk without a certain purpose and direction without having to tour 10 museums for 2 hours and forget everything you have seen but know that you’ve picture of it. What I did was to explore the cultural monuments of the city, such as La Scala Opera House, the Leonardo da Vinci statue, the Sforcesco Castle, and the arch of the Peace.
(I apologize for the photos, but back then, I did not have a photocamera available)

But before I go off and say my final ciao to Milan, I had to go to another place. Namely – The Last Supper of Leonardo da Vinci. A masterpiece that is worth seeing at all costs! Here is the time to say that I was really lucky because I had not made a reservation before, and then it turned out that there was also a monthly quota for tickets to visit. But anyway, I took the last ticket for the month in the last hour for the last group of the day. (I know, I am lucky!)

The Last Supper (in Italian, L’Ultima Cena) is a wall painting by Leonardo da Vinci, painted for his protector Duke Ludwigo Sforza in 1498. The painting depicts the scene of the Last Supper of Jesus as described in the Bible. 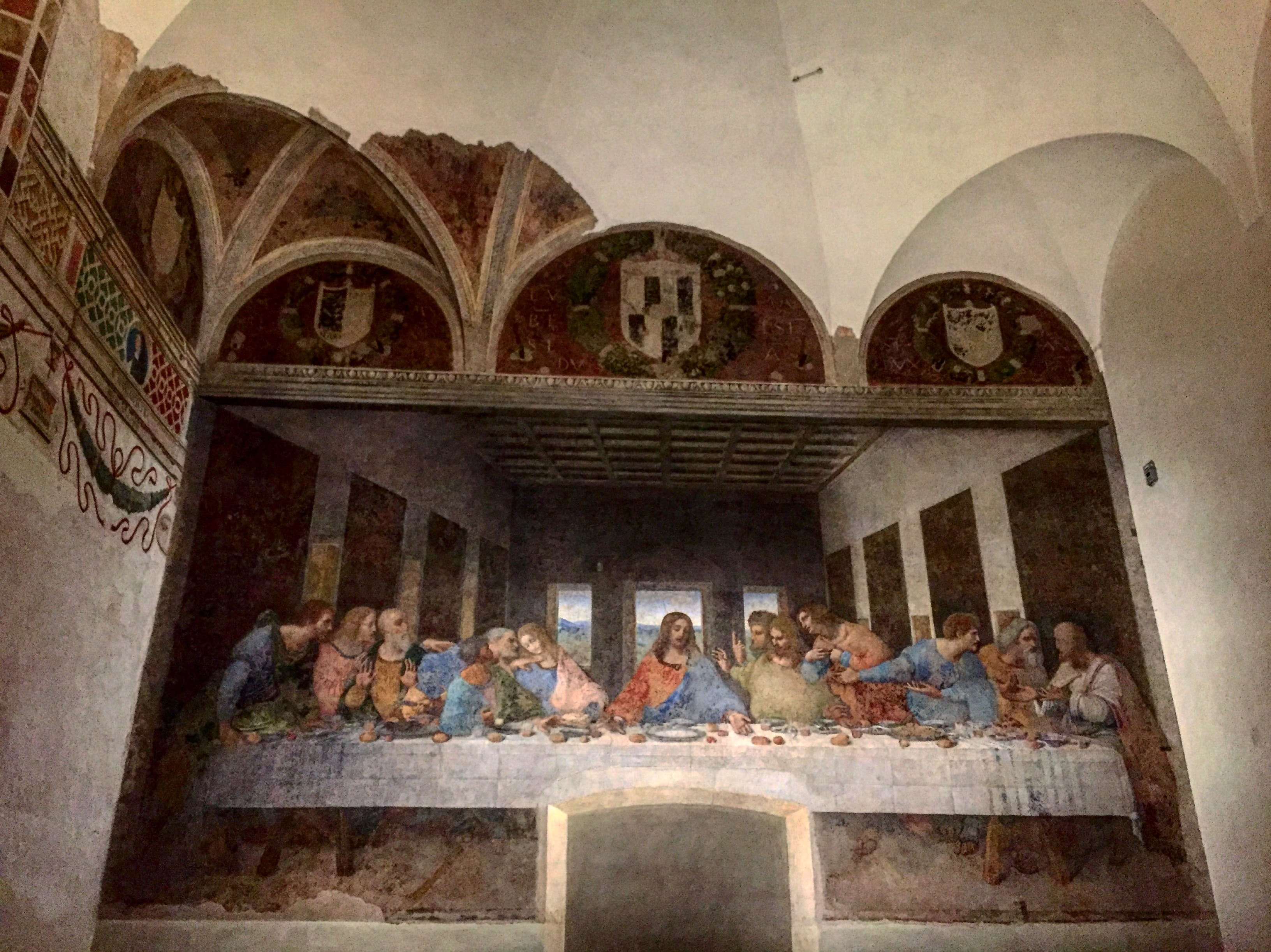 It is depicted on the wall of the small church of Santa Maria delle Gracia, which is a little risky in terms of what can happen in time. And the last damage to the masterpiece was done during the Second World War, on August 15, 1943, when the dining room was hit by a bomb. Protective bags were protecting the picture from rupture but shock vibrations partially damaged it.

Useful information:
I advise you to book a ticket at least three months earlier! Tickets can be purchased here:
They enter groups that are up to 25 people;
Works every Monday without a Monday:
8:15 to 19:00;
Holiday days: 1 January, 1 May and 25 December;
Ticket prices:
6.50 euros;
You can rent an audio guide on the safe itself;

Sredets, an archaeological treasure that has been accumulated over the centuries

Budapest is not just a city, it is a culmination between the West and East in Europe. A place where cultural...

The adventure of being Portuguese #Braga Walking around northern Portugal, I had in mind several cities that I had...