Separeva banya and its surroundings 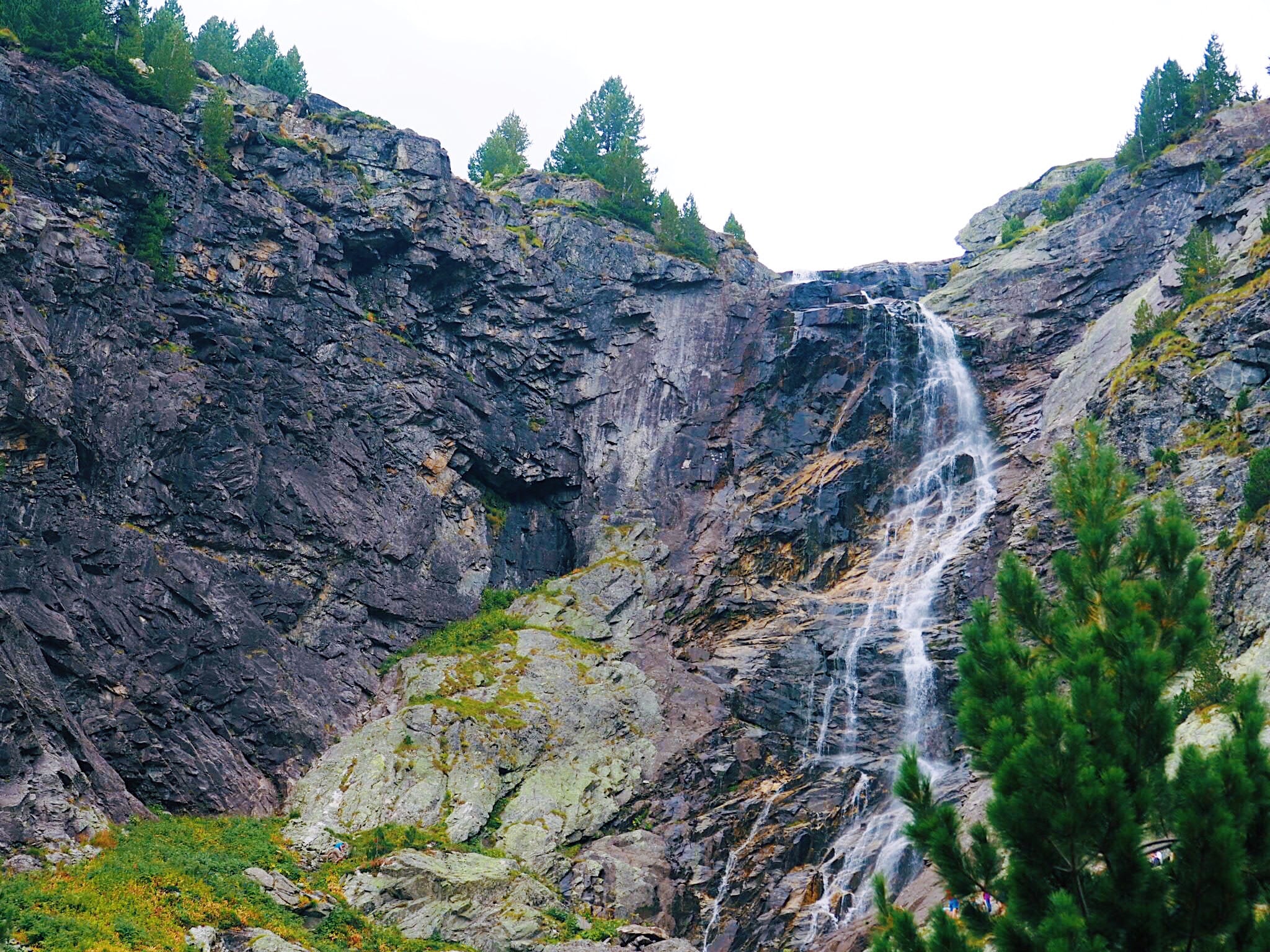 Rila, the mountain of rebellious water

Rila is one of those places that just grab us as soon as we step into its territory. Not only with its beauty, but also with the fresh smell of pine nuts that are accompanied by the playful sounds of the forest animals.
The mountain itself is a great and rich set of natural features that we can only admire and be inspired of. 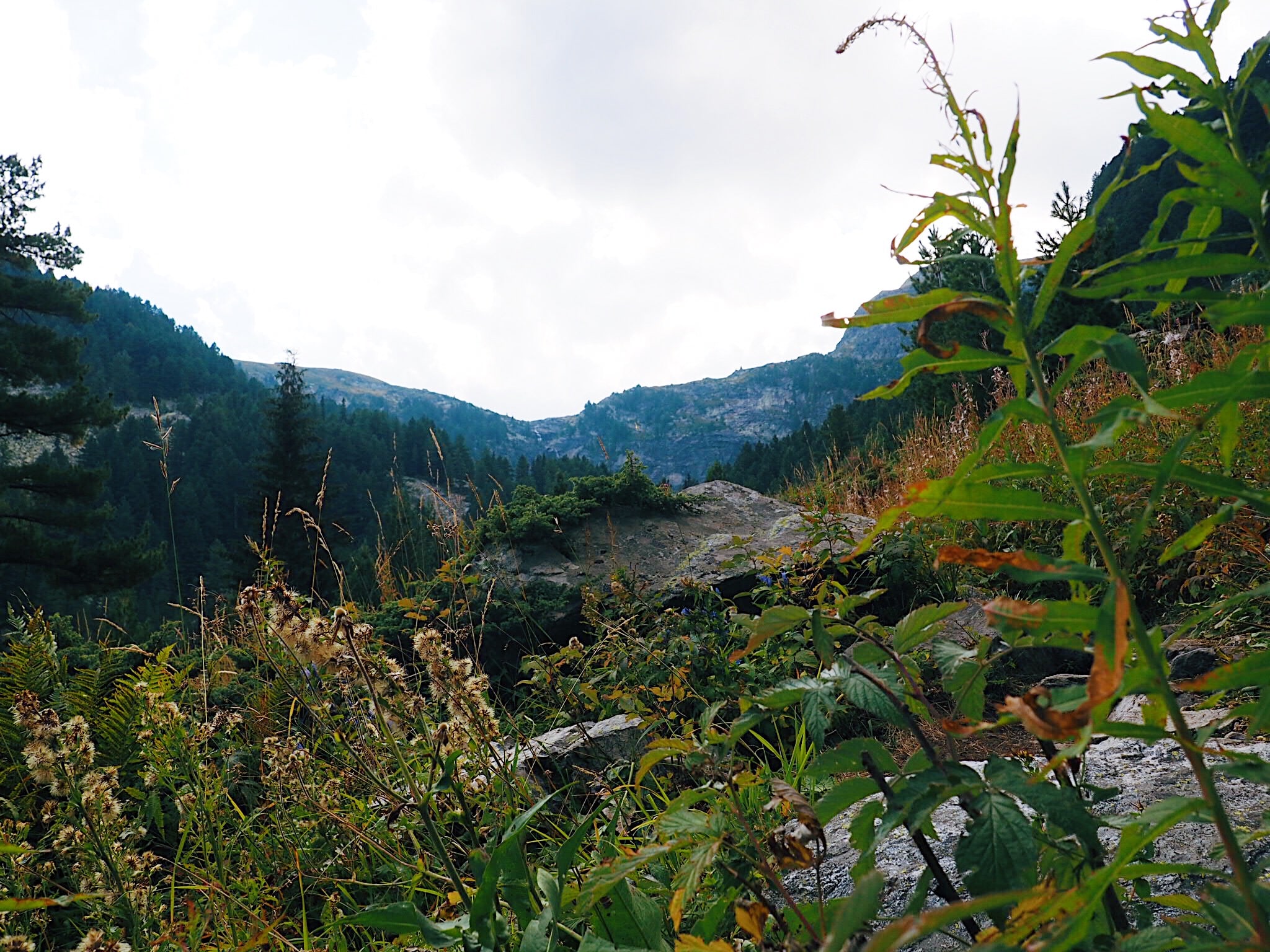 Sapareva Banya or Iceland of the Balkans

Everyone has heard at least once about Sapareva Banya. Most people have heard about this place along the natural hot springs and their healing effects, and I see it as an underestimated paradise combining natural tourism, tranquility in warm thermal waters, history and much more. However, do you know that the first settlement on the territory of today’s town of Spareva Banya dates back to the time of the early Neolithic. During the Thracians’ time, the settlement is called Germanea – from “germ“, meaning “hot“. 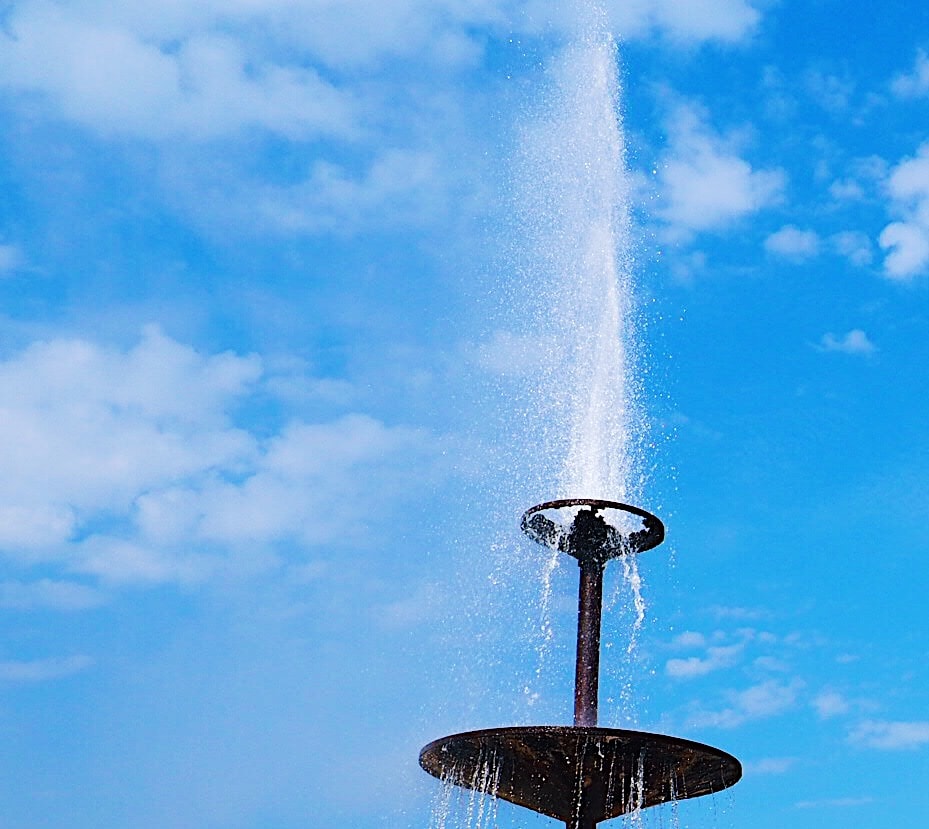 Therefore, the first landmark I will be talking about is directly related to hot water. The geyser of Sapareva Banya, which brings us glory beyond the borders of the country. Because it springs the hottest mineral water on continental Europe, which has a constant temperature of 103 ° С. In the eruption, the jet of water reaches the impressive 18 meters height. It has also been proved that water in the town cures diseases of the nervous system, skin, respiratory tract, locomotory system and even some types of poisoning. 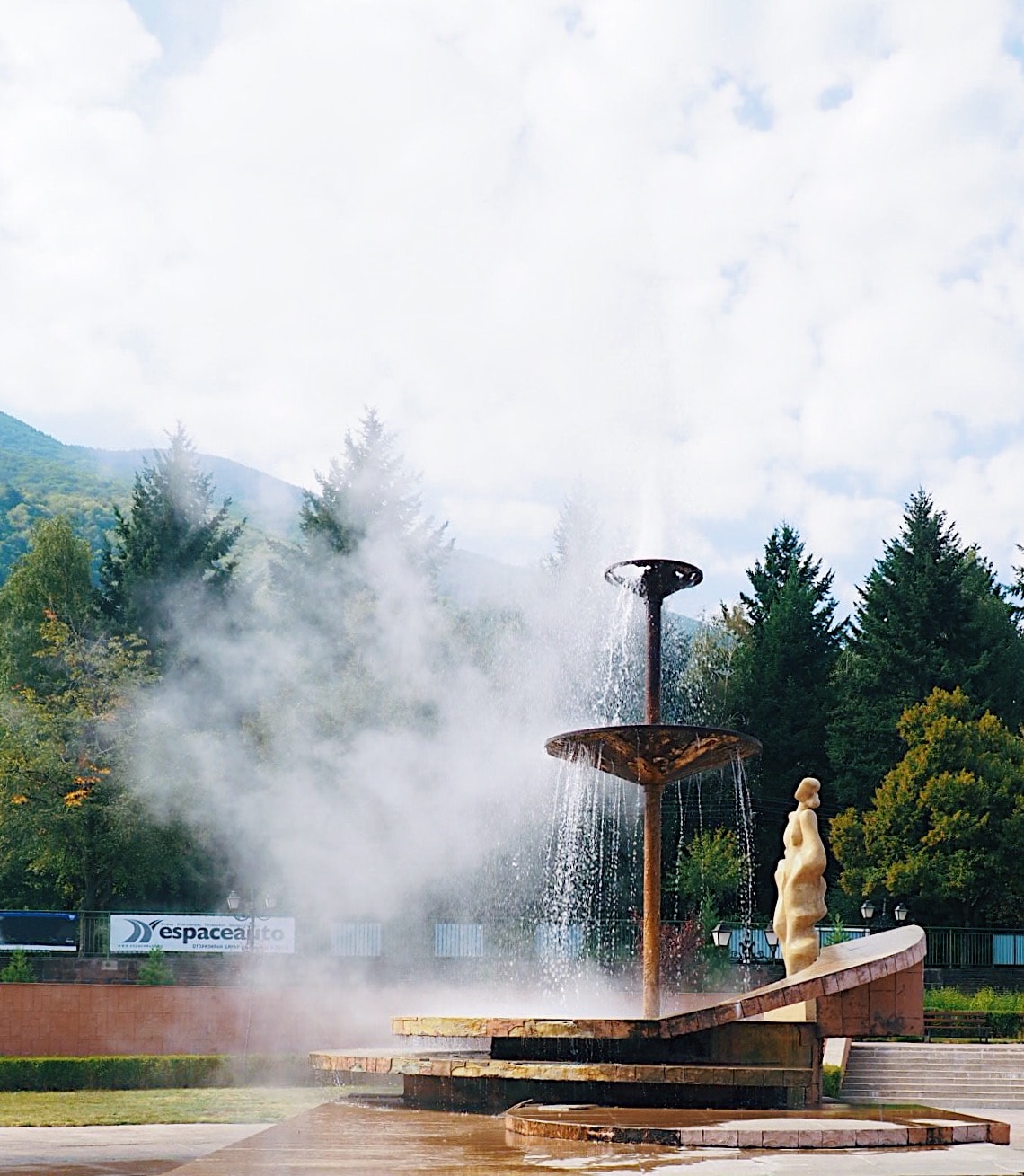 Curious fact:
Local people share with me that regularly when people gather here they carry an egg to boil it themselves in the gayers’ tributaries and eat it. 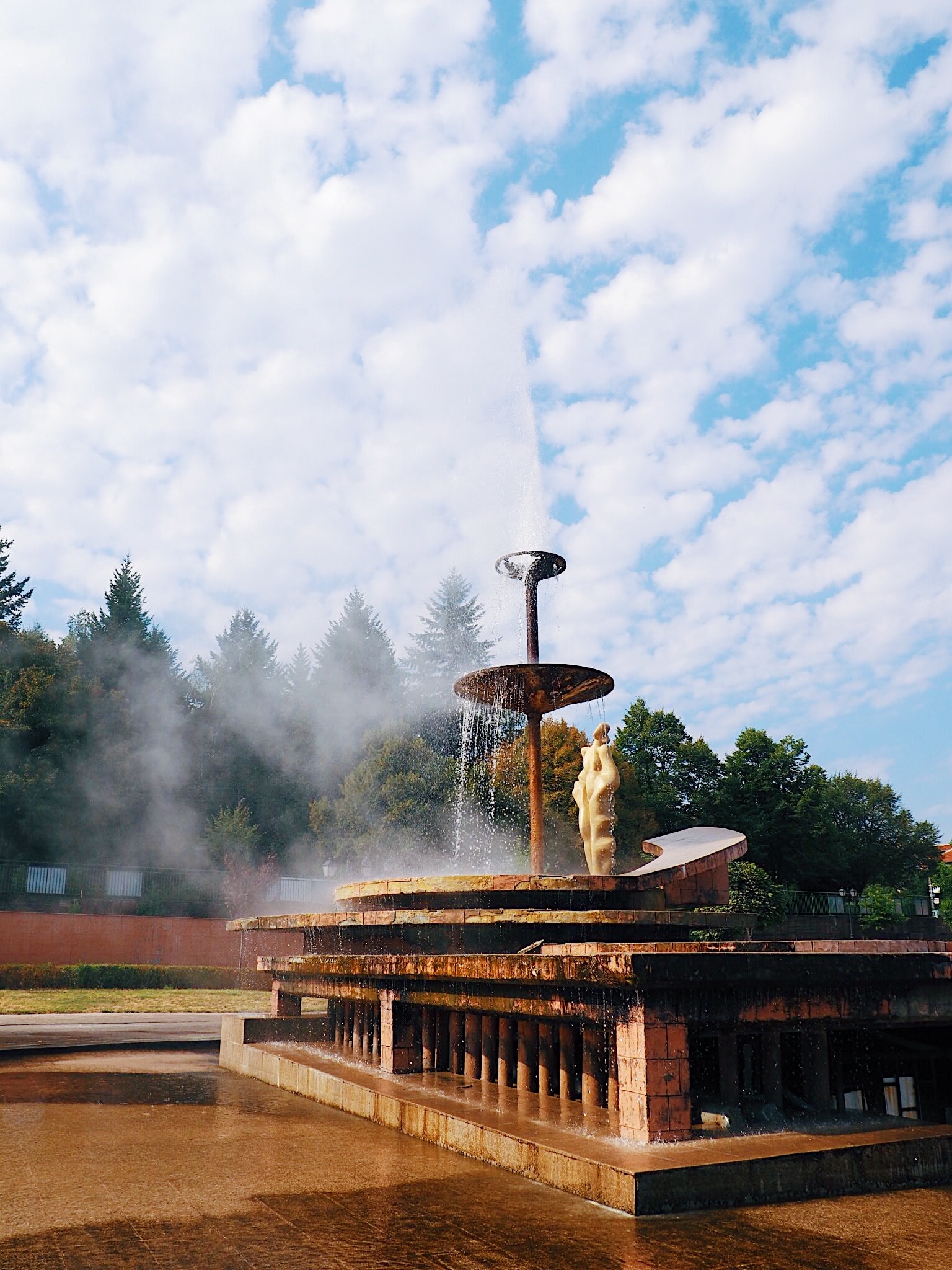 The next major landmark in the city is the church “St. Nicholas“. It is believed that it was built in XII-XIII century. According to a legend after the Crimean War, a group of circuses began to ruin it. One of them, however, fell down with the dome and died. The rest of them decided that this was a punishment from God for their deceptive work and ceased their actions.

The church has been completely inscribed from within, but unfortunately, only individual fragments are preserved today from the frescoes. It is interesting to pay attention to its distinctive structure – the “sunken brick” type, as well as the twelve-dome and arched niches, thanks to which it has gained its picturesque appearance.

Curious fact:
It has been found that  the initials of the born in the ancient city of Germanea, one of the emperor Justinian’s famous generals (527-565) – Flavius ​​Belisarius  were cut off at the altar stone ;

The water ruler in Rila

After Sapareva Banya I headed up to the thick forests to conquer the natural treasures of Rila. 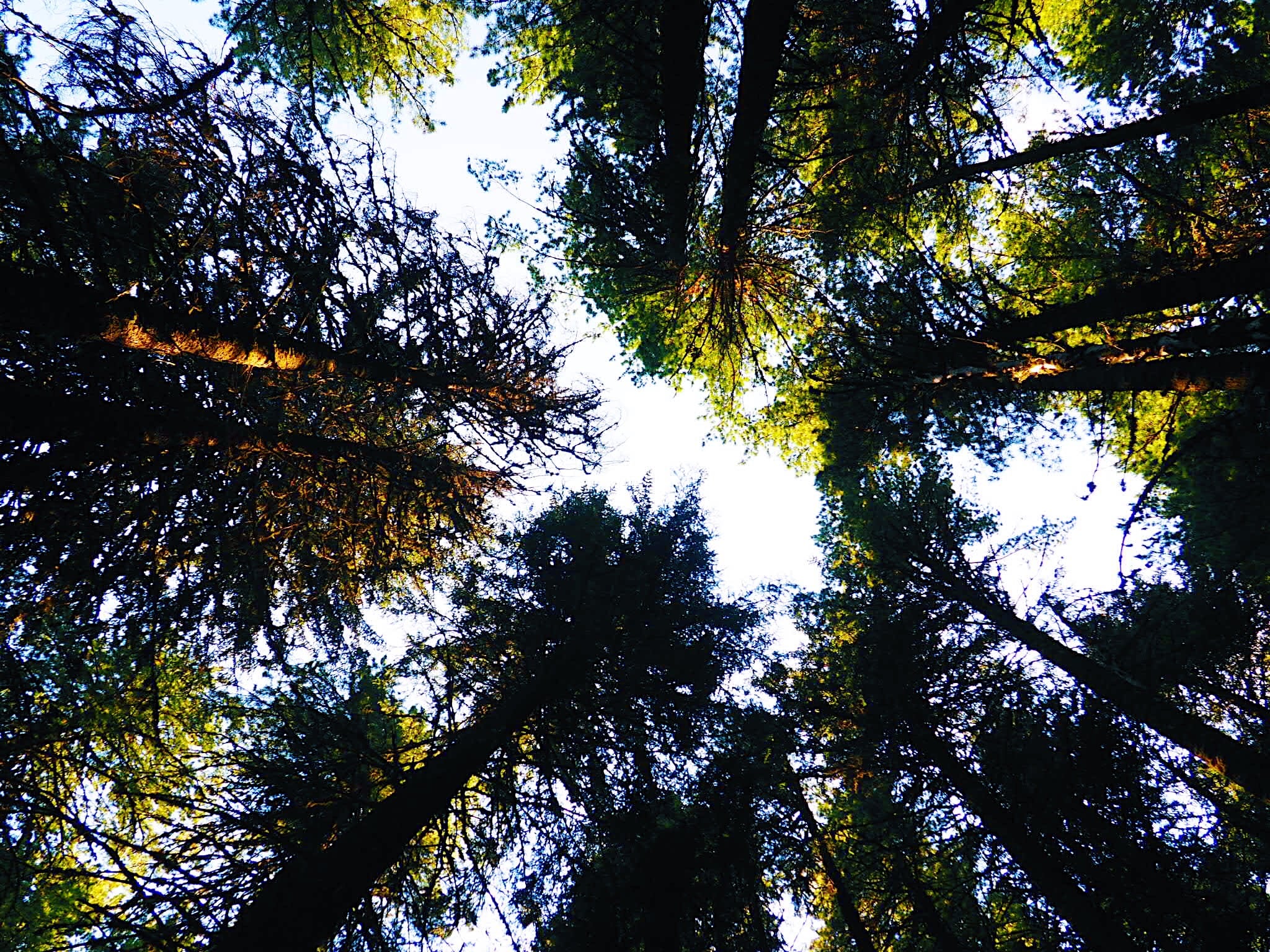 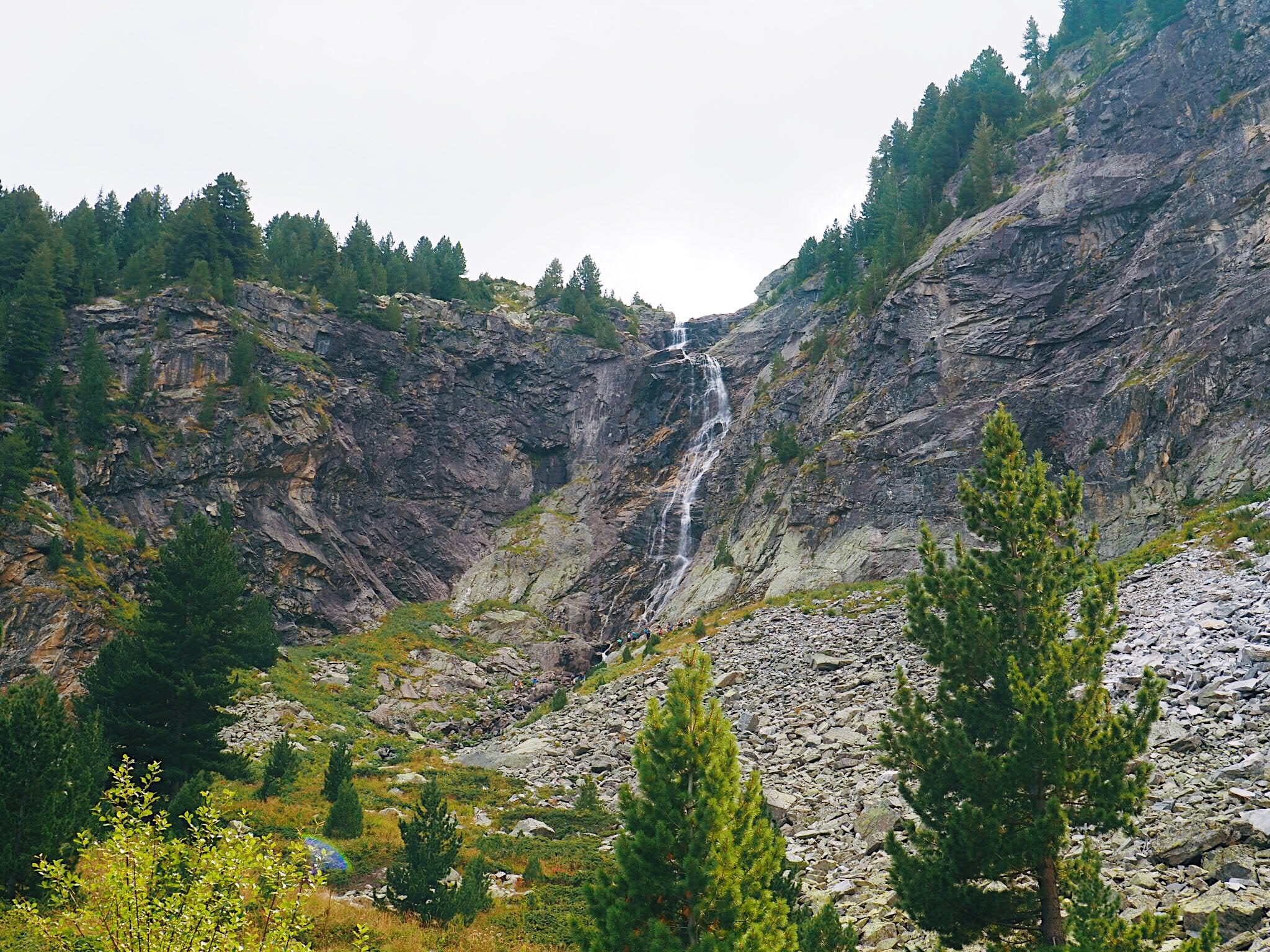 It also “works” all year round,  being taken into consideration that at some seasons the waterfall is more active.

Walking along the path to the waterfall I felt in another world. Coniferous vegetation and cones alternating here with fresh green meadows full of colorful flowers surrounded me. But the real idyll was when there was a moment where you reach an open and wide view of the waterfall. 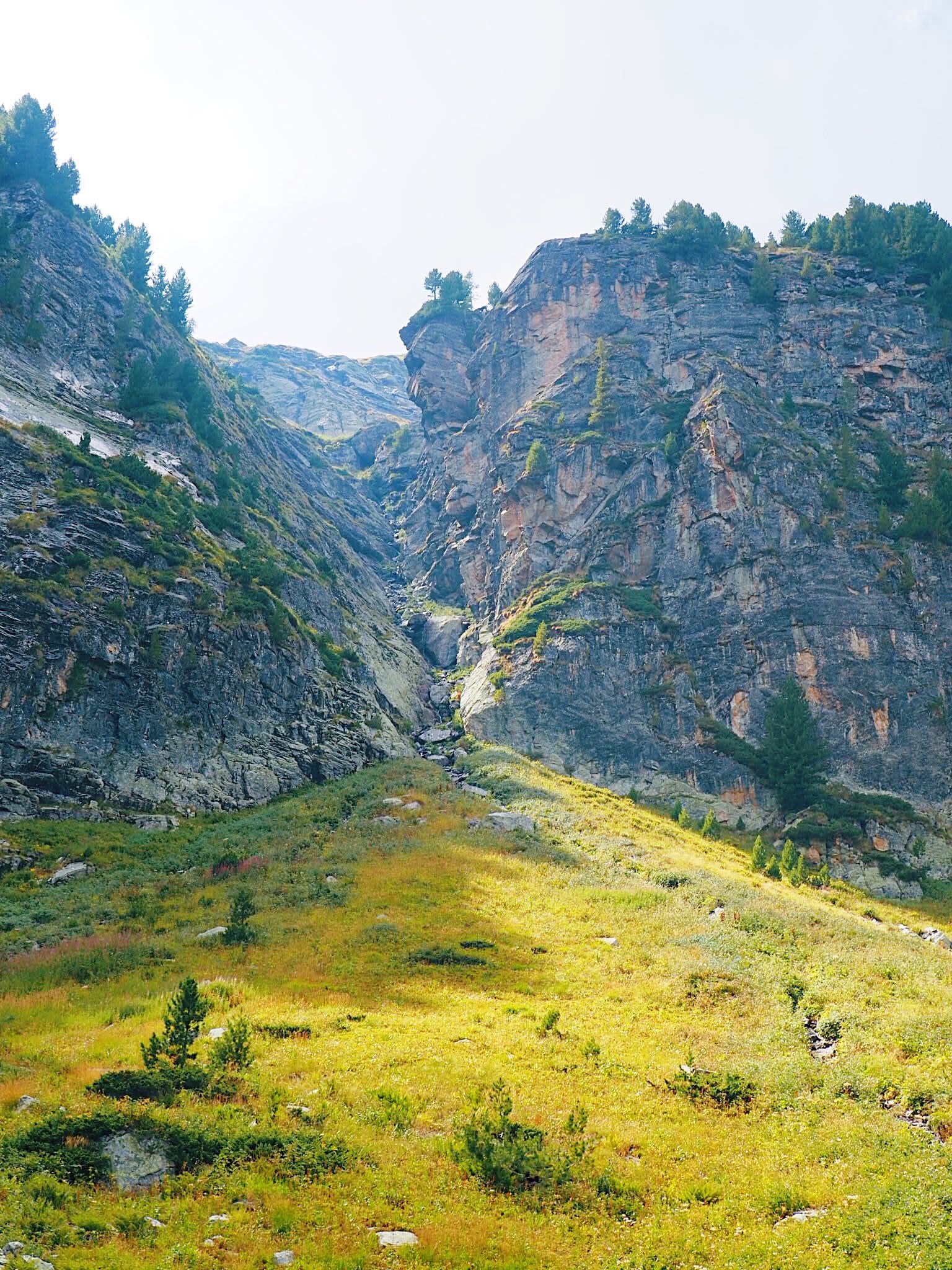 It was at this moment that I felt like Alice in Wonderland or, in my case, Dario in the Land of Greenery. Whatever I write about the place is indescribable because just everything around me was so unrealistically beautiful and natural that I stumbled repeatedly, looking around as I walked to the cascade itself. 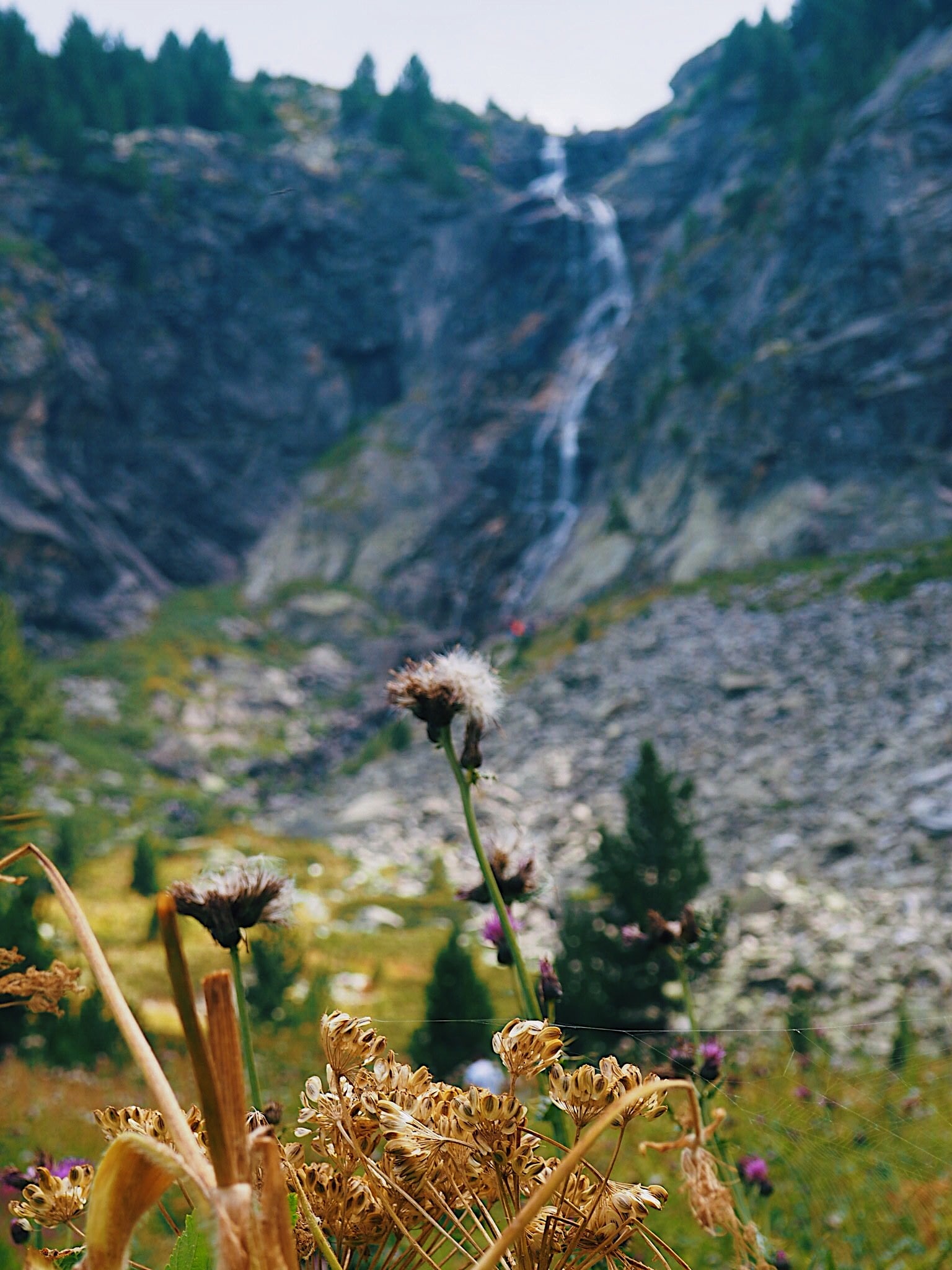 Curious fact:
On your way to the waterfall you will pass through Skakavitsa hut, it is the first hut built in Bulgaria;
In winter the waters of the waterfall freeze and are a suitable place for climbing;

Useful information:
By car, you can get the most out of the Green Prespa area. There is a wide and convenient car park where you can leave your vehicle;
From there it enters a path that enters the coniferous forests of Rila. Direction duration is 2 hours of normal walking;
The place is not extreme and is suitable for a walk with the whole family;

After this breathtaking natural sight, I headed for another waterfall, a direct competitor to the beauty of Skakavitsa. 39 meters of height, it is the culmination of the cascade of the river holding the same name, which contains six smaller ones, preceded by the waterfall. Goritsa is picturesque, plump, lush and noisy – as the real waterfall should be. 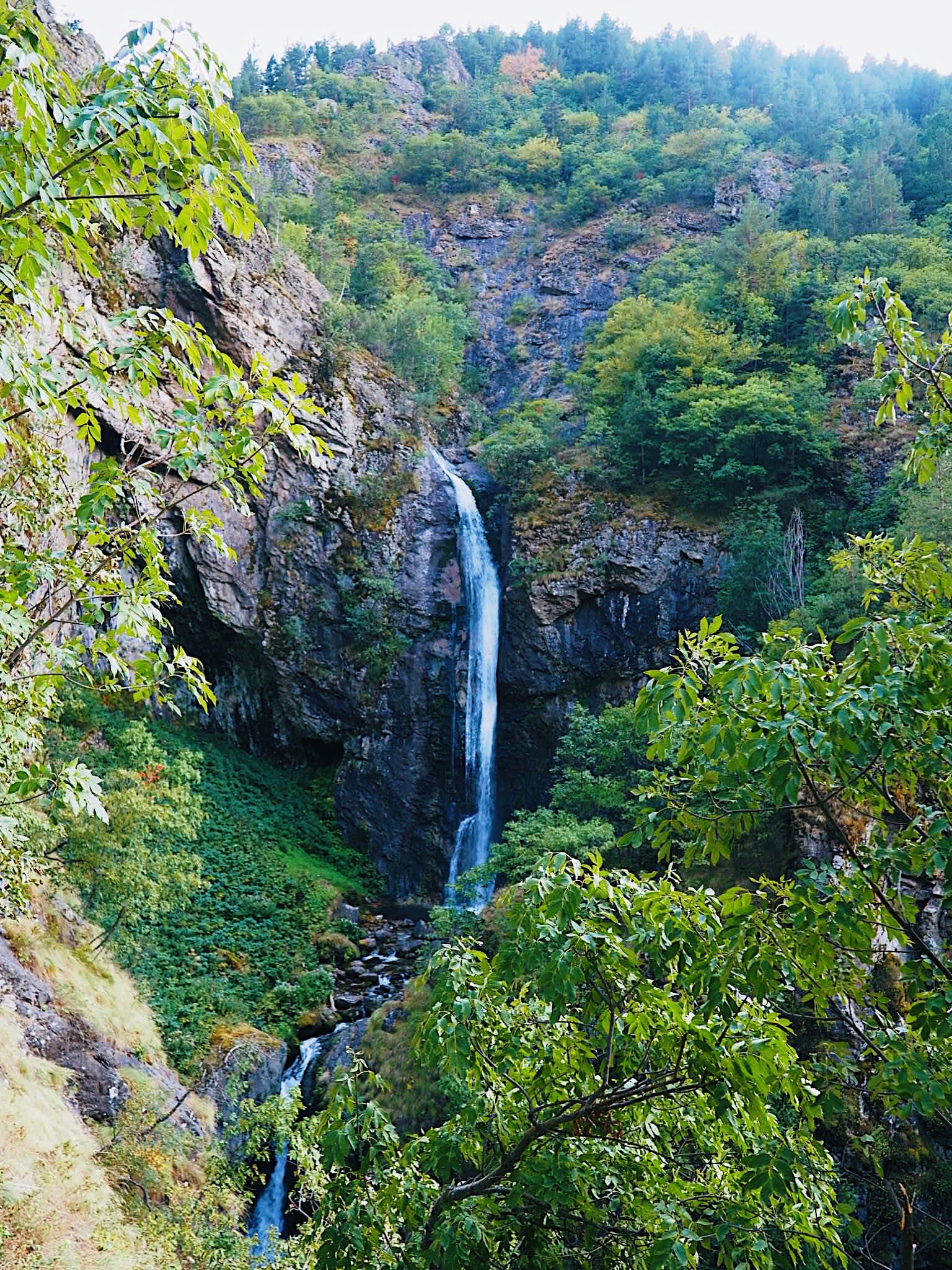 Its name –  the river and the waterfall – owe the legend of a beautiful girl who lived happily with a shepherd. However, the local Turkish Bey wanted to kidnap her for her wife. Chased by his servants, she reached the rocks and jumped from them, choosing death before the gullible existence in captivity, away from the beloved. 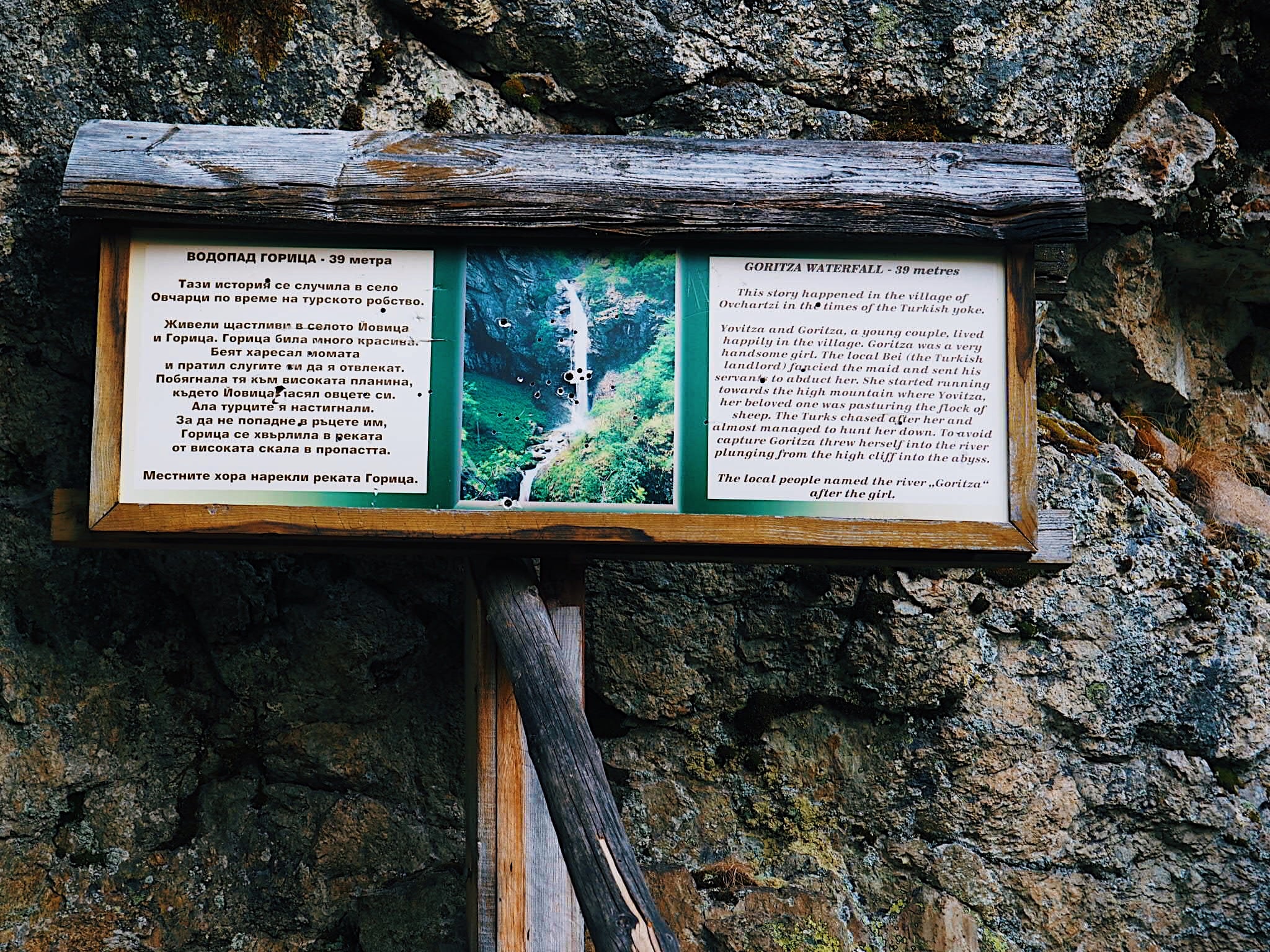 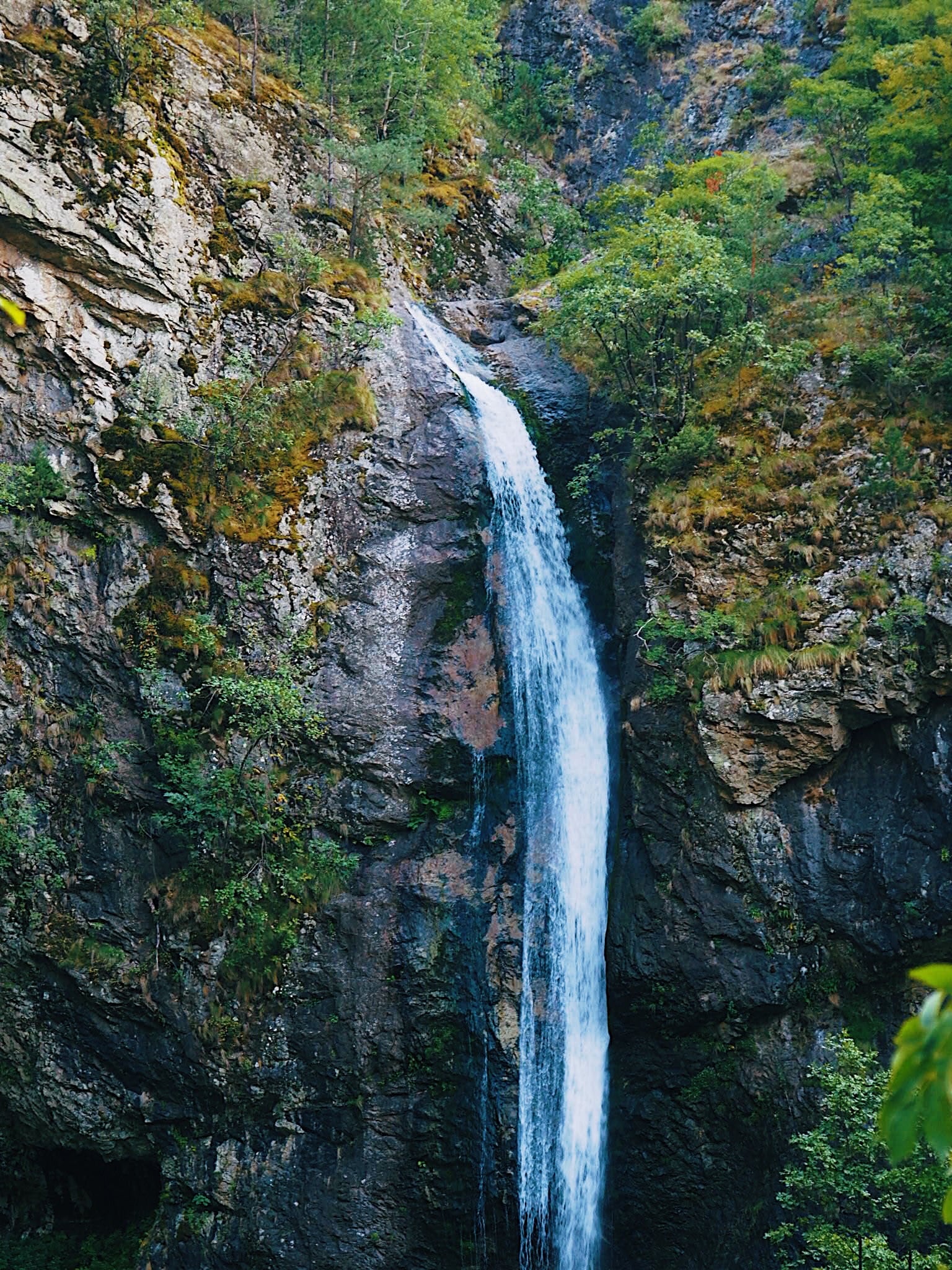 Useful information:
The waterfall is very easy to reach. The trail is well maintained and you need 15 minutes to reach a panoramic site from which one can take beautiful pictures;
Parking is at the very beginning of the path. You can orient yourself by looking for a station that is still used to wash and clean carpets from the locals.

Sredets, an archaeological treasure that has been accumulated over the centuries

The pyramids of Bulgaria

It is a well-known fact that Bulgaria is a corner on planet Earth which has an abundance of natural resources that...