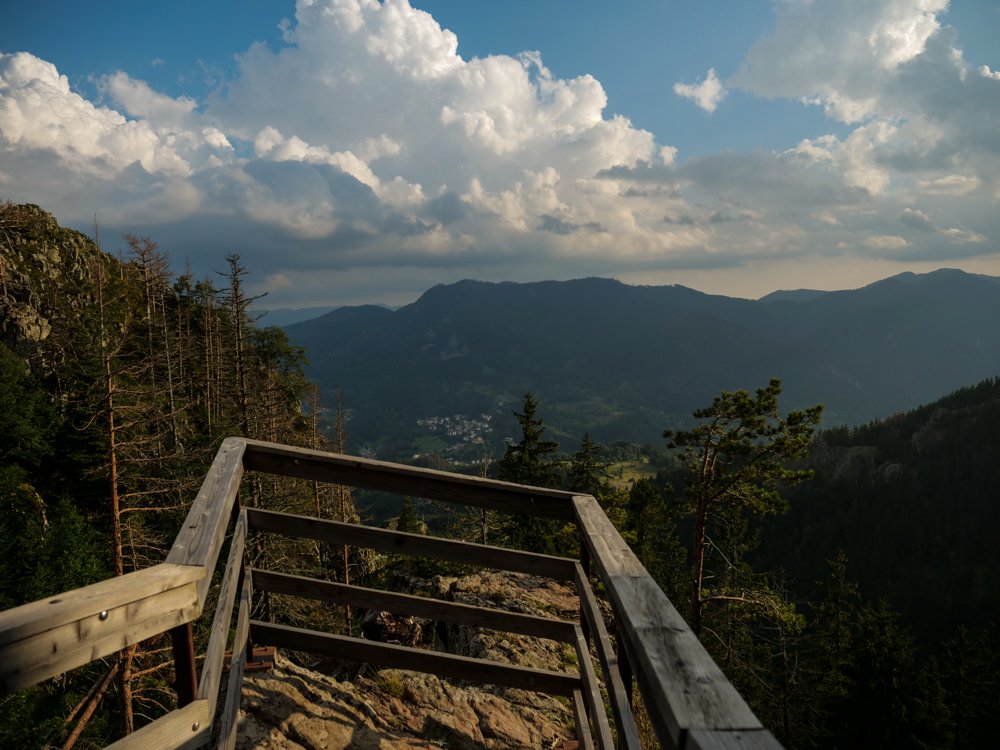 Here I am again in the mountains and not just in any mountain, but in the most beautiful for me – the Rhodopes. It is not just an ordinary mountain, it is much more than that. It has the power and soul of a natural force that can open your eyes and senses to centuries-old secrets which are stored under the strong embrace of the high and lean forests. 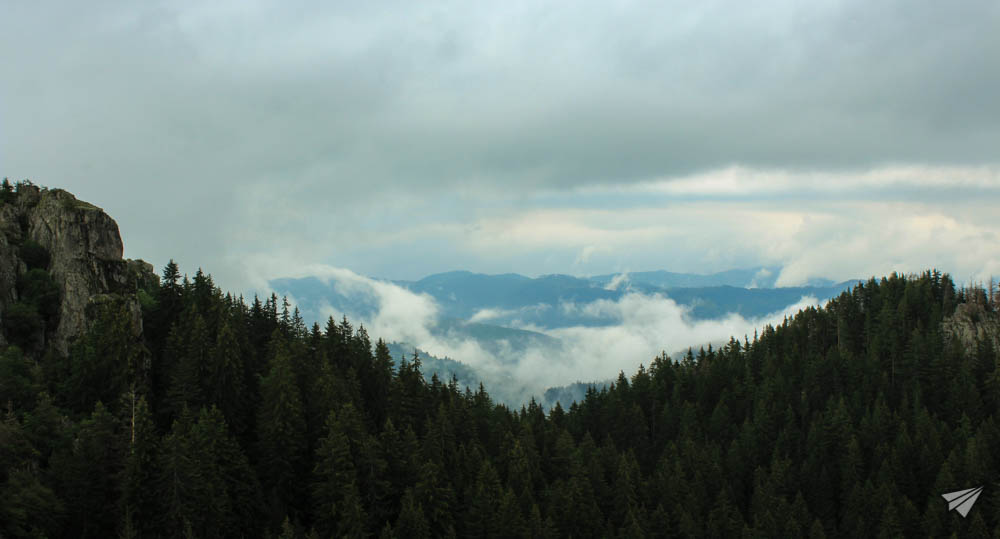 So today I will tell you about one of the best spots to travel in my favorite area for this year – Smolyan. I believe it owns one of the most beautiful ecopaths in Bulgaria. I was so impressed with this place that I visited it several times this year. It just filled me up with the kind of energy that made me start the new week in the big city fully recharged. 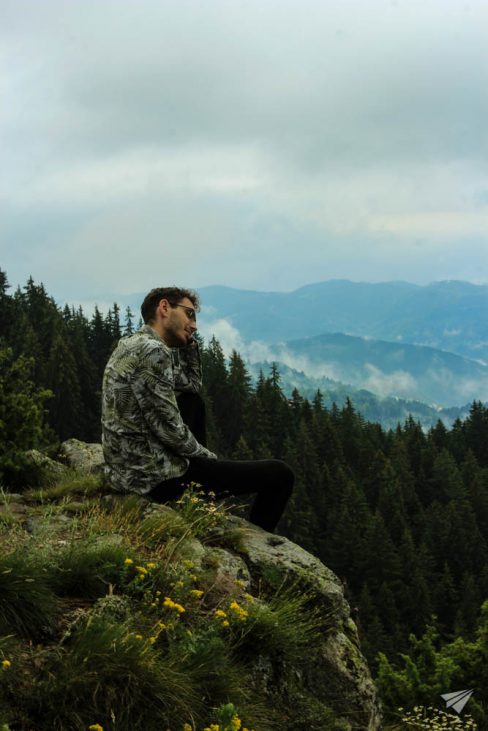 The eco trail is called “Neviastata” and is located between the town of Smolyan and the resort Pamporovo. As introductory information, I can say that it is not one of those long and tiring paths, it is approximately one kilometer long, but that does not matter, because here the end point is important, the panoramic view that opens over the town of Smolyan and the district. Breathtaking, as I like to express myself. 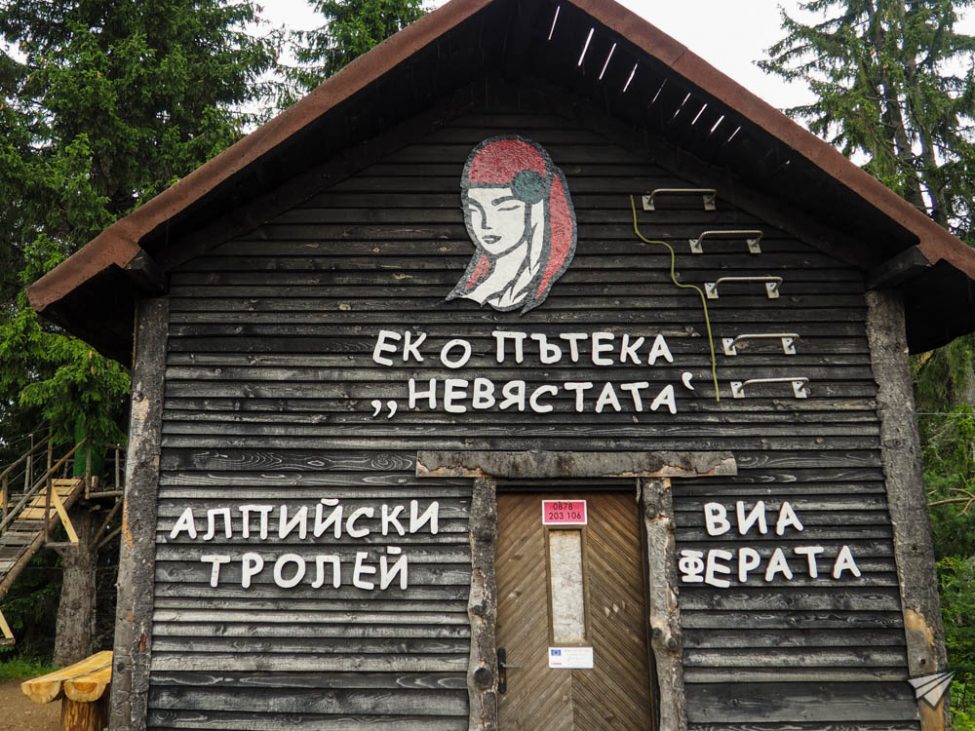 Well, I will probably not impress you with my descriptions, but I will certainly impress you with the pictures and make you make this place part of your future plans. “Neviastata” passes through a beautiful and aromatic moss and resin forest that accompanies you to the very “Neviastata” rock. Along the way there are numerous information boards with detailed information on the vegetation and the animal species that can be seen in the area. Throughout the trail there are some wooden tents for relaxing, as well as two panoramic platforms. The marking of the trail is excellent and there are signs with directions.

At the end of the ecopath the road is divided into two paths, the left leads to the panoramic site (this is a steeper path) and the right leads to the site from which you can go down with a funicular trolley but for more information and reservation you can refer to the tourist center in Smolyan. 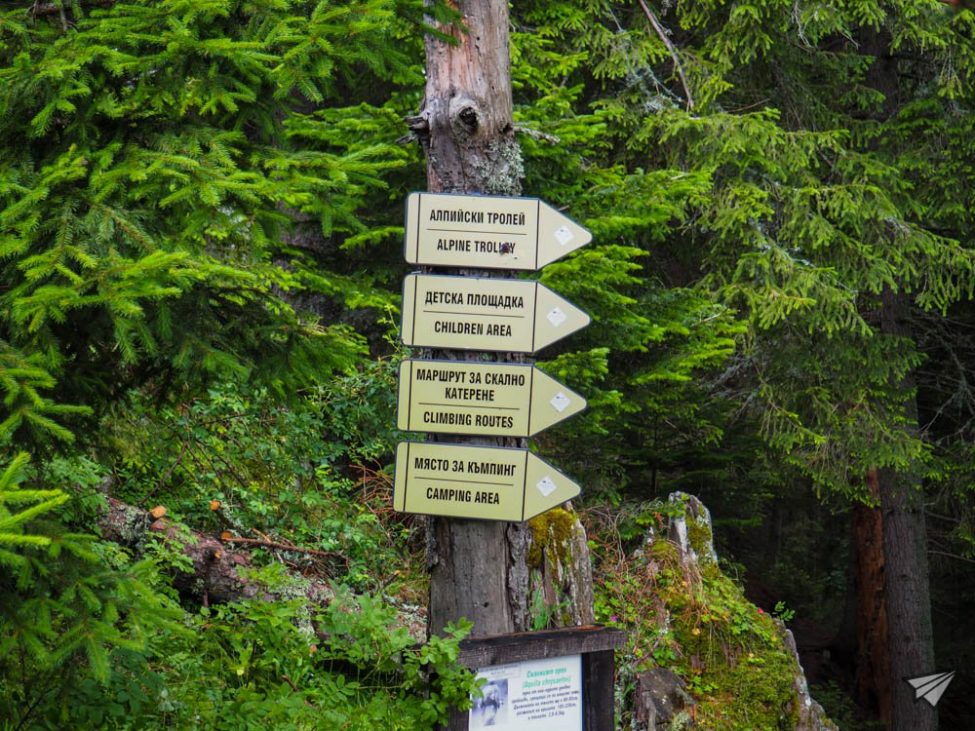 About the name of the eco trail: During the Turkish rule, a Smolyan girl was asked to merry  the local Turkish ruler. She agreed, but she asked before the wedding to look for the last time over her town of birth. After she got to the rock, she broke away and threw herself.  The rock has been called “Neviastata” since then.

At the very beginning of the ecopath “Neviastata” there is another path on the left which leads to the Smolyan fortress “Kaleto”. The length of the trail is approximately one kilometer and there are resting benches along it. 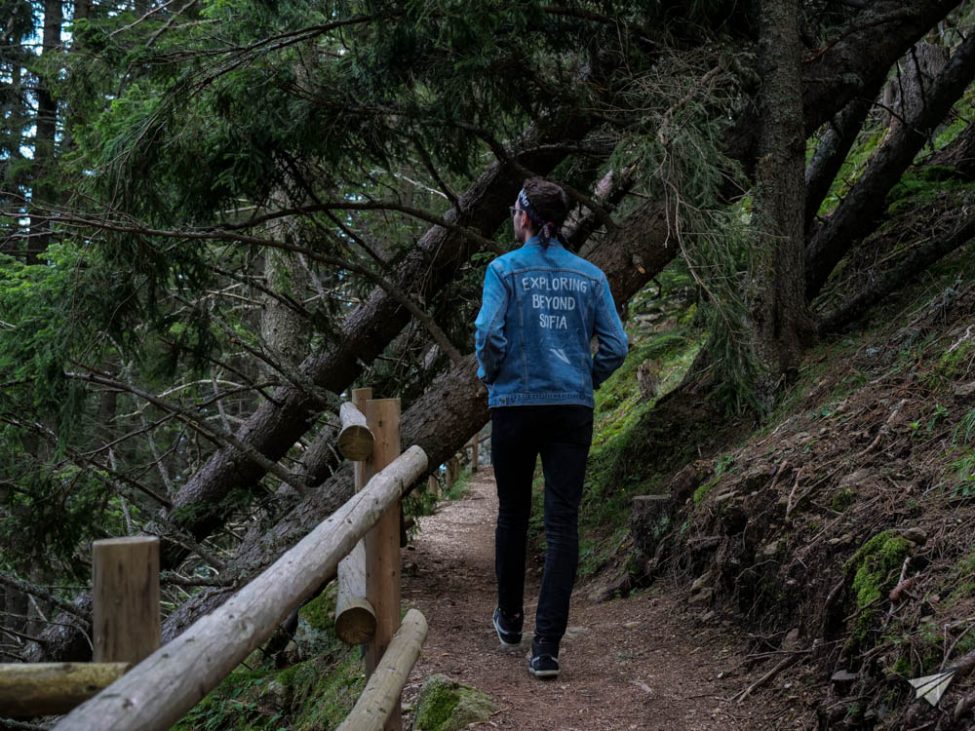 The fortress is situated at 1482 m above sea level and dates back to the 6th century. It was abandoned and used again in the Middle Ages XI-XIII A.C. The fortress’s function was controlling as it watched over the Middle Rhodopes movement. Nowadays visitors can see some of the main walls of the fortress, as well as detailed information about the place. 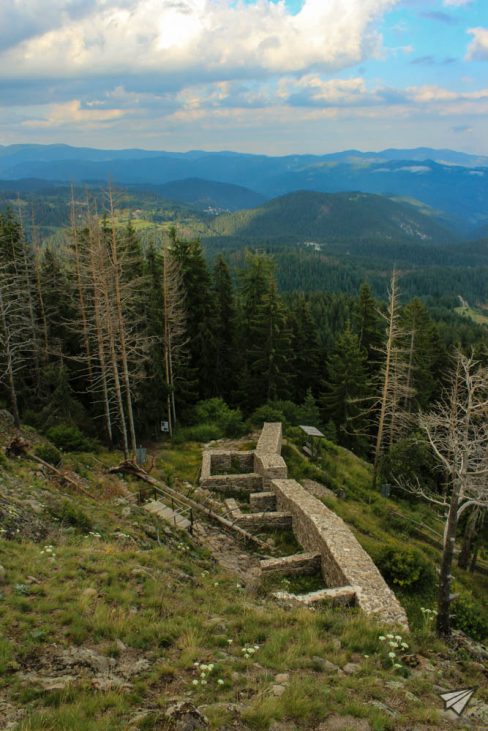 The fortress was built intentionally in such a difficult place for reach back in time, and in some places you can see the great abysses. The panoramic view of this place is excellent and has visibility to all the key roads of this area. 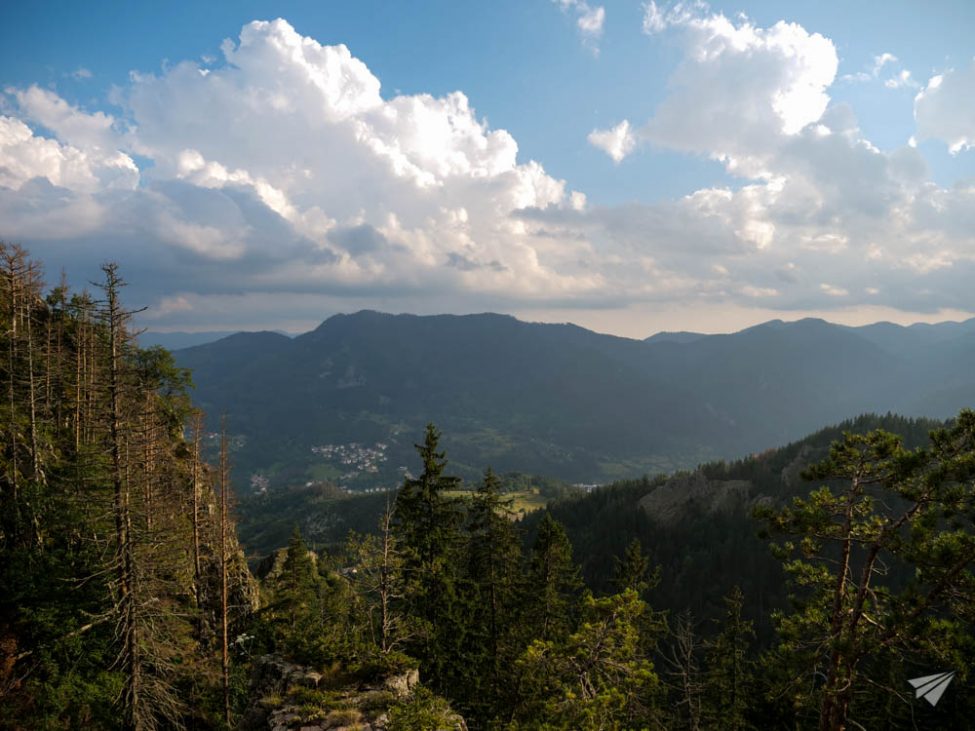 But for me the best part for tourists is the panoramic gazebo built on the slope of the rock and the panoramic balcony, placed on top that will make you feel the true meaning and magic of Bulgarian nature.

On the route of wine and Bulgarian folklore through Pleven’s panorama   Northern Bulgaria has many...

Mountain refreshment Who needs to go to the sea when you have a breathtaking mountain like the Rhodopes? It is true...