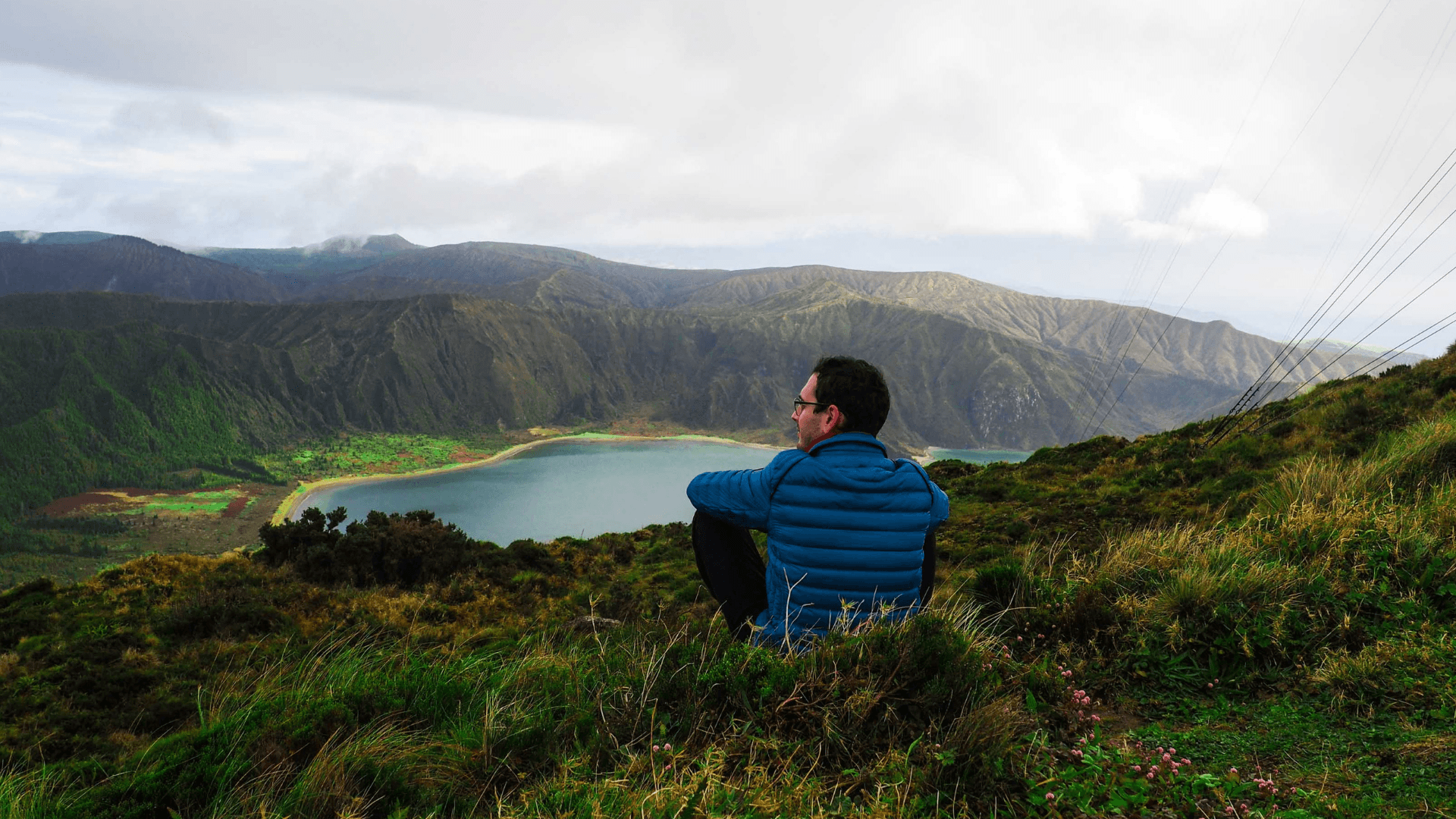 The adventure of being a Portuguese #Azores 1

If anyone had ever told me that one day I would go to the Azores, I would look at him confused and ask him where is that? But yes, it happened to me that I visited the “European Hawaii” for whole 4 days during my stay in Portugal. But really … where are they, what are they, and how much did this cost me?

The Azores (translated as the Hawks’ islands) are a group of 9 volcanic islands in the Atlantic Ocean belonging to Portugal. They are located 1500 km from the capital city of Lisbon and about 3900 km from the east coast of North America. 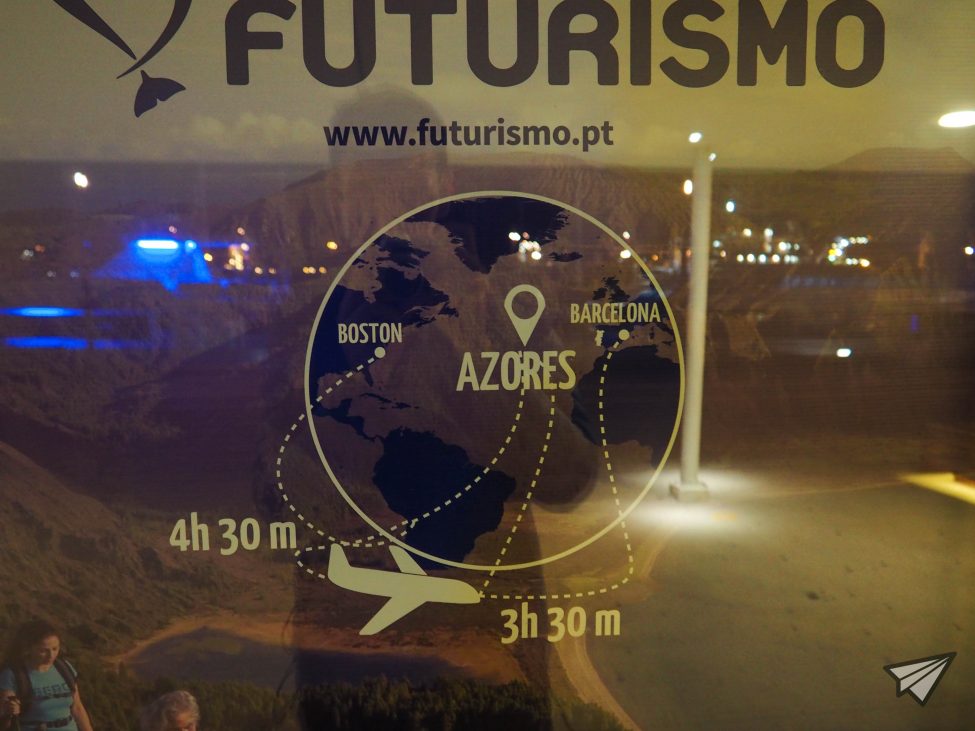 The main and most important island of the archipelago is San Miguel with the capital Ponta Delgada. It is a curious fact that there are more cows than humans on the islands, which is why they are ranked first in Portugal for the production of quality dairy products (which I can personally confirm).

As I mentioned, I had the opportunity to spend 4 unforgettable days in this earthly paradise, dividing the island of San Miguel into three parts, as what I will also do with the publications for the Azores: west, central and eastern part. It is interesting to note that each part of the island is very different from the other two. 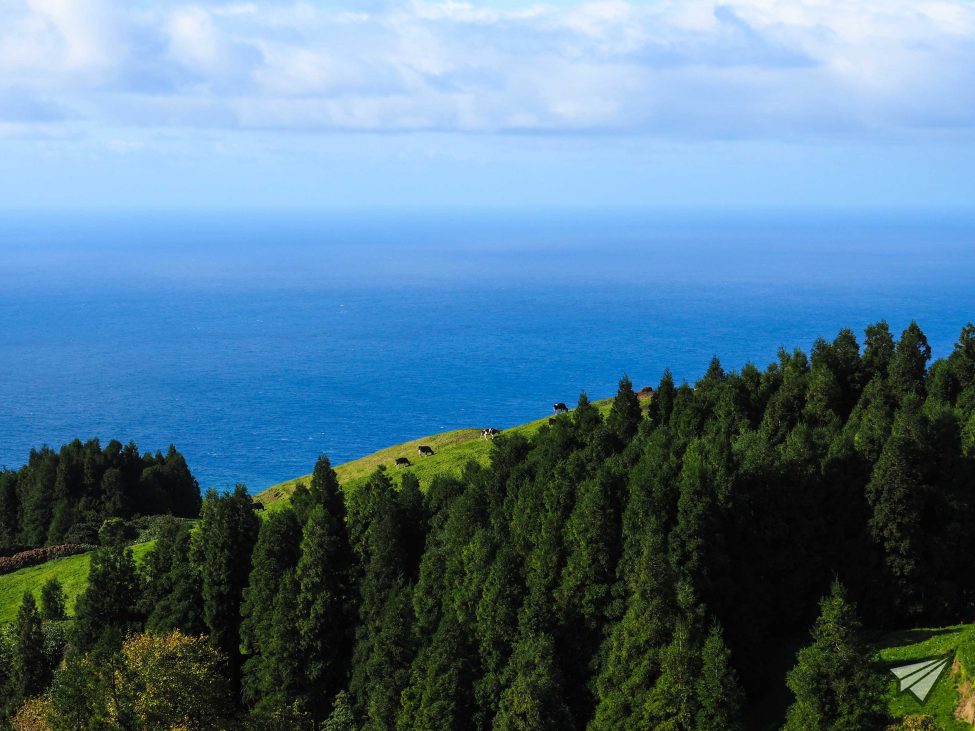 But before I start talking, it’s important to share: What kind of money did I need for this experience? As much as 322 euros, which is extremely achievable, I also used some tricks to achieve it.

But let’s start our stroll through the central Azores.

As I mentioned in a previous post, the Portuguese territories are known for breathtaking miradouros and this is no exception! Miradouro do Pico da Barrosa is the only place on the island where the northern and southern coasts can be seen. Thus, this panoramic view provides you the opportunity to see the island from another perspective. 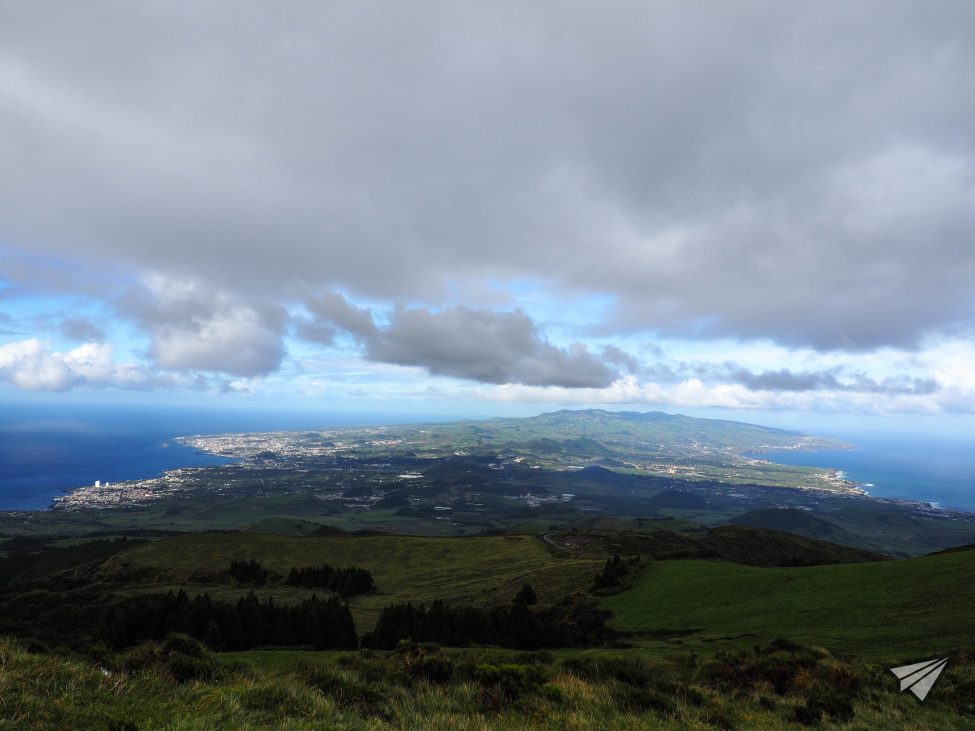 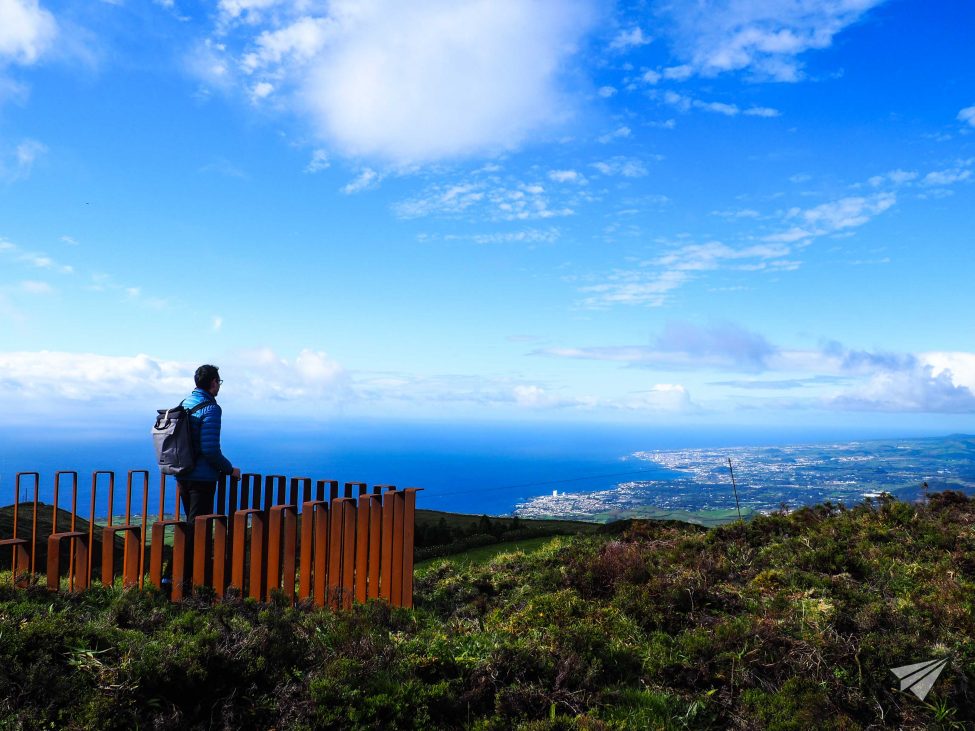 Translated as “Lake of Fire” is one of the most impressive natural phenomena I have ever seen! It is a lake that formed in a volcano crater 15 million years ago and is the highest located lake in the Azores. I must admit that we were very lucky, because the weather over the island is very variable. We had the opportunity to see the place in all its splendor after all the clouds had cleared and gave us plenty of time to enjoy this scenery, but I will let the photos speak for themselves. 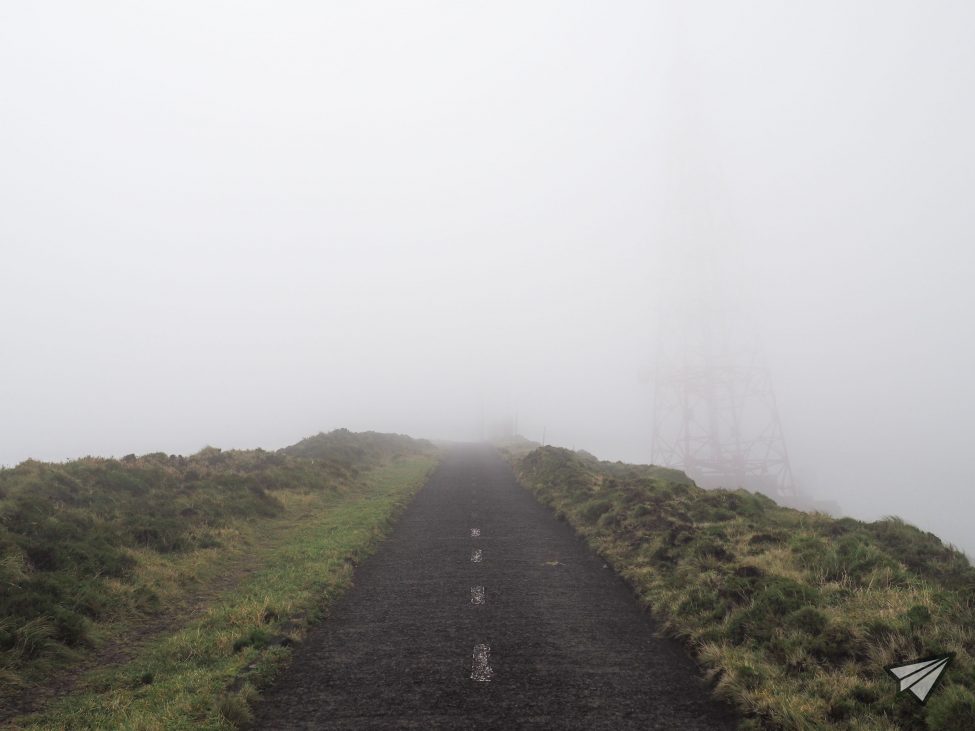 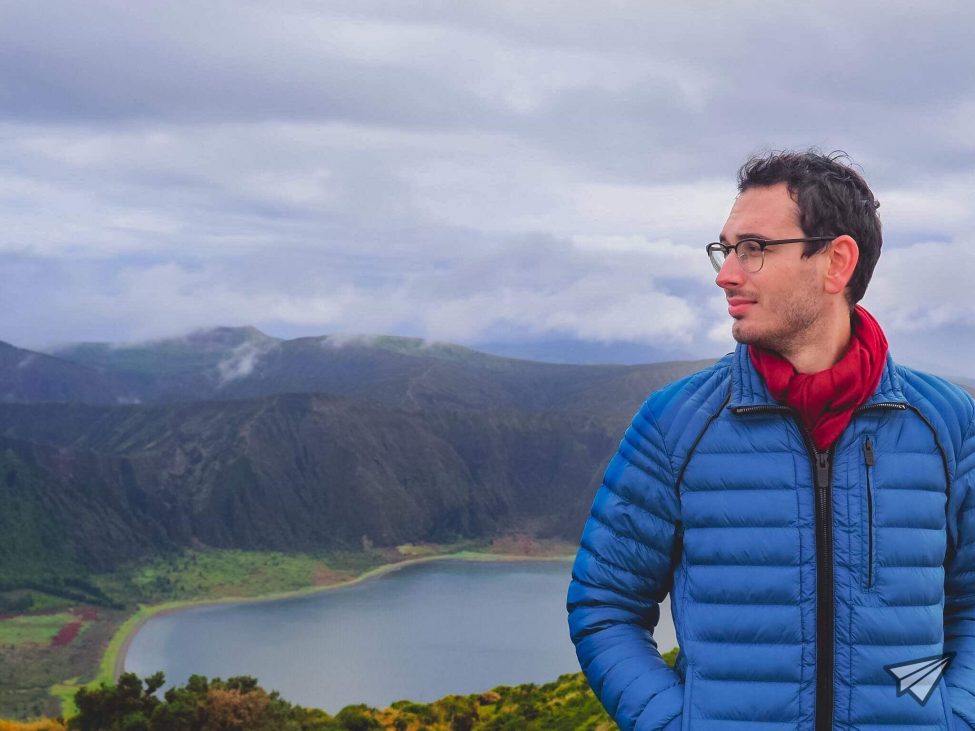 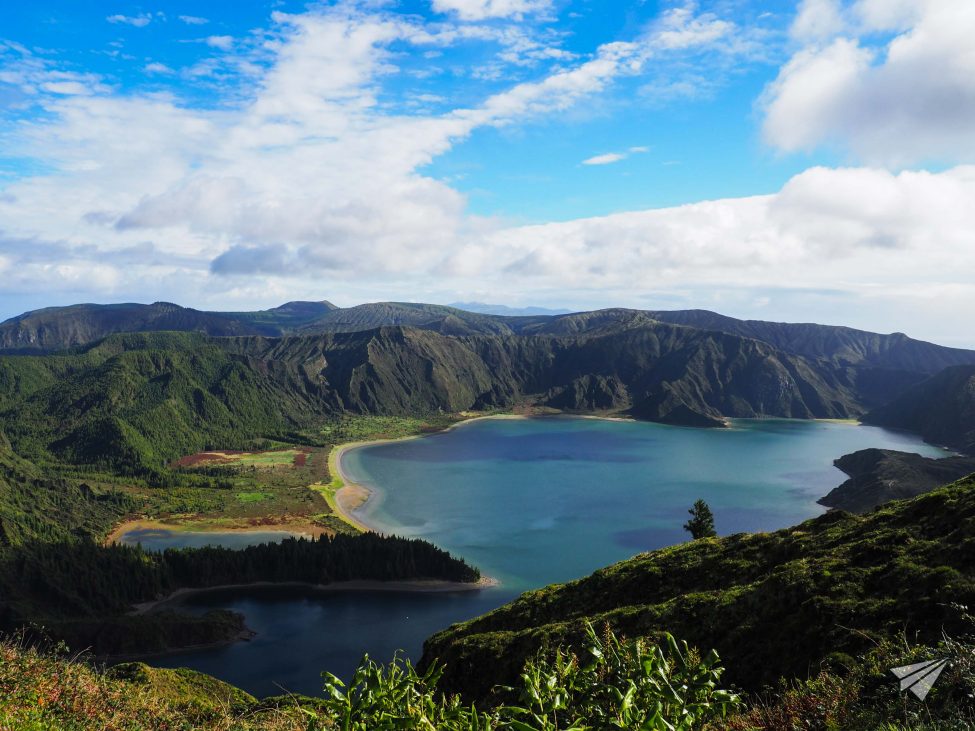 It is a nature park or more precisely a prehistoric jungle with hot volcanic springs. For a fee of € 8 per person, you have the opportunity to immerse yourself in the warm waters of these springs with temperatures ranging from 20 to 35 in the allowed pools. There are also some with forbidden access for the objective reason that the water in them is between 60 – 100 degrees Celsius! 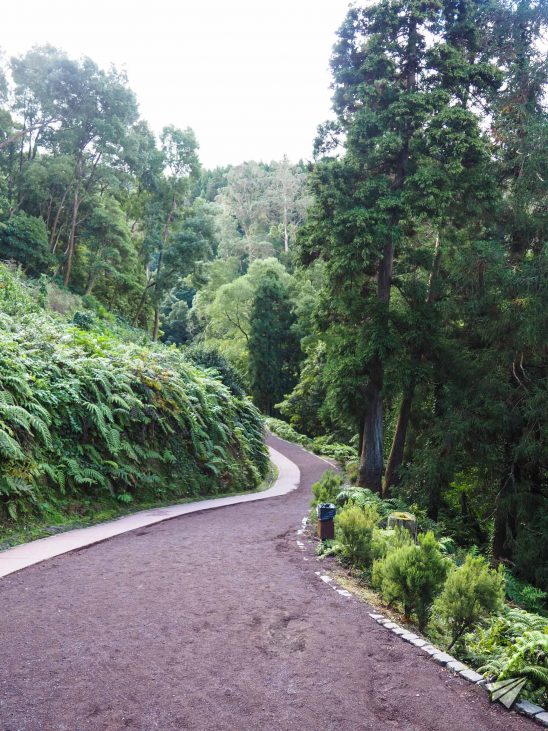 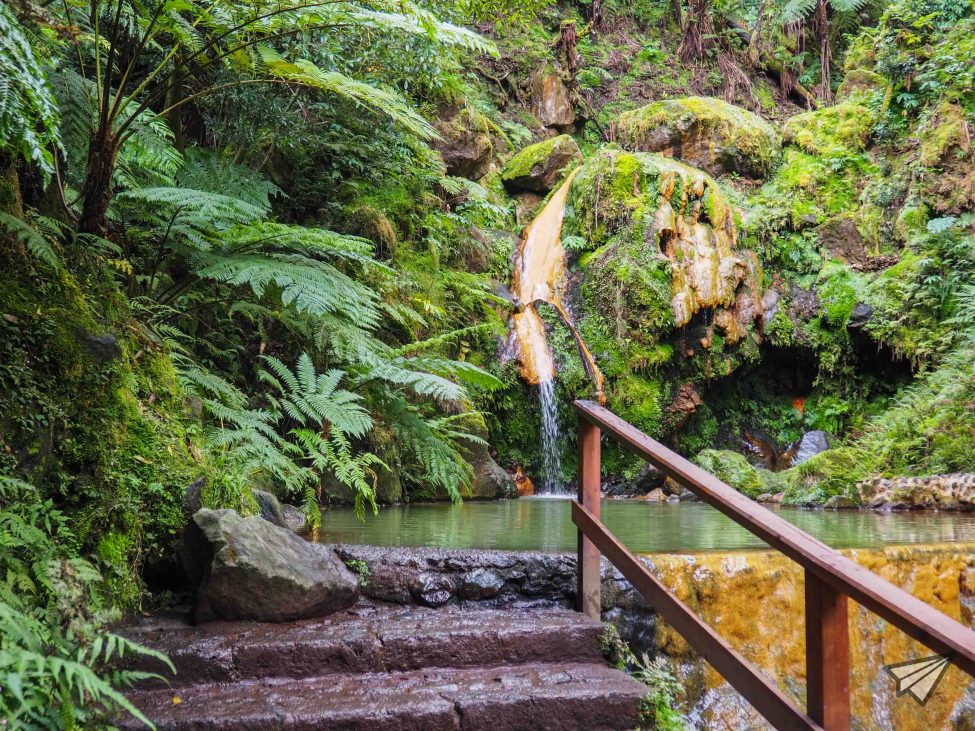 Furnas is one of the most popular cities in the Azores, characterized by the fact that there are many “boilers” from which steady steam comes out. You can walk freely along the paths and feel the warm waves, accompanied by a specific smell. This is where one of the island’s most famous delicacies called cozido (roast) emerges, representing various meats wrapped in a towel and slammed into one of these holes, cooked under steam for the next 6 hours (the taste is really specific). 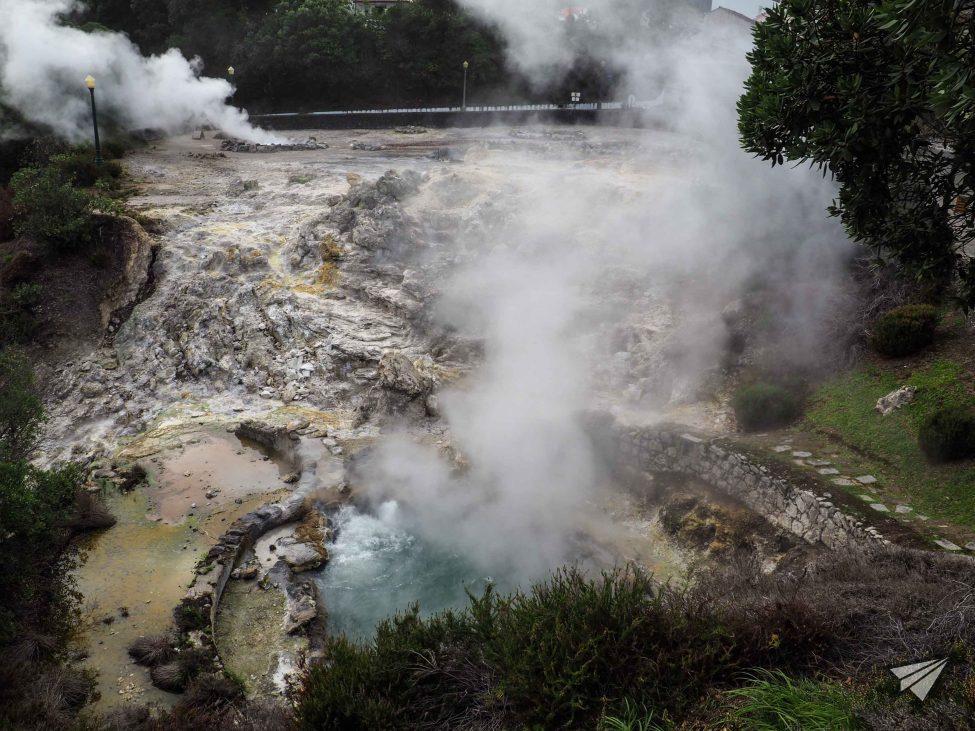 It is one of the main lakes on the island, but not as impressive as Lagoa de Fogo. This lake wins you with the unearthly tranquility that also holds the calm waters and large flocks of ducks. 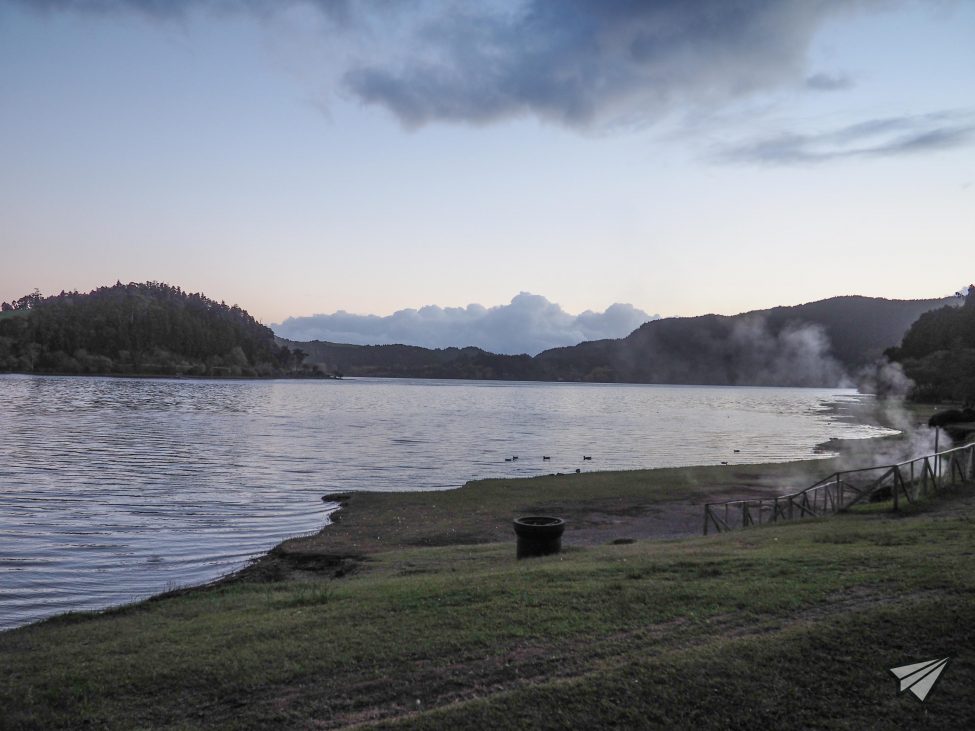 There are other more interesting landmarks on the lake as the Furnas Research Center being the most impressive. This is a temporary structure that allows you to get acquainted with volcanic processes on the island. Here you can observe the power of nature by witnessing boiling water and mud, which I must admit is slightly scary, especially in one of the larger holes, because this whole process is accompanied by loud sounds that are quite naturally formed. 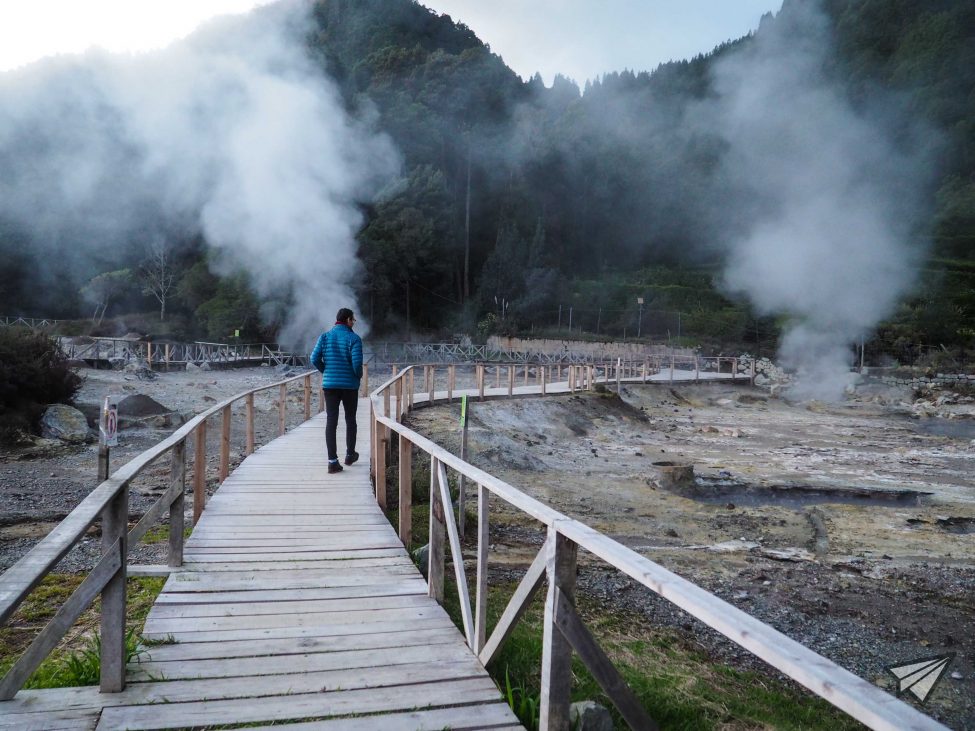 Well, if you think that until now I have only told you the pleasant gluttonies that the Azores own, we have reached the highest of them! Hot volcanic pools that run until 11:00 pm and yes, believe me … that’s how I ended my day. At a modest price of € 6 per person for entry and additional fees of € 2 for towels and a wardrobe key, we had the opportunity to spend an incredible evening in the warm springs of the island, all under the open sky. Well, that’s what I call a 1 million star experience.

Learn more about the weastern and east part of the Azores.

The adventure of being a Portuguese #Madeira 1 Right here, in the eastern Atlantic, is the Portuguese island that...