“Autumn on the beach- Part Two”

“Autumn on the beach- Part Two”

“Mystery and mystique of the Black Sea”

The second part of our adventure continued with full power. They expected us quite interesting and fascinating places to conquer.

Our first stop was a charming and magical place, and significantly spot for Thracian civilization. It’s Thracian sanctuary Begliktash located the ancient city Ranuli the ridge of Maslen. It covers an area of ​​6 acres. The territory in which it is located, is a mountain, it was part of the hunting residence of the former communist head of state Todor Zhivkov. For this reason, one of the greatest discoveries of the Thracian history of the southern Black Sea coast and Strandzha remained unknown to science until 2003. The sanctuary is a natural rock ensemble of syenite blocks of different sizes and shapes, formed as a result of weathering of spherical plutonic rocks of Rosenska and is also one of the largest ancient Thracian megalithic temples in Bulgaria. Except that this place was of utmost importance, it is another proof that shows how were developed Thracians and gives us a close look over their culture. 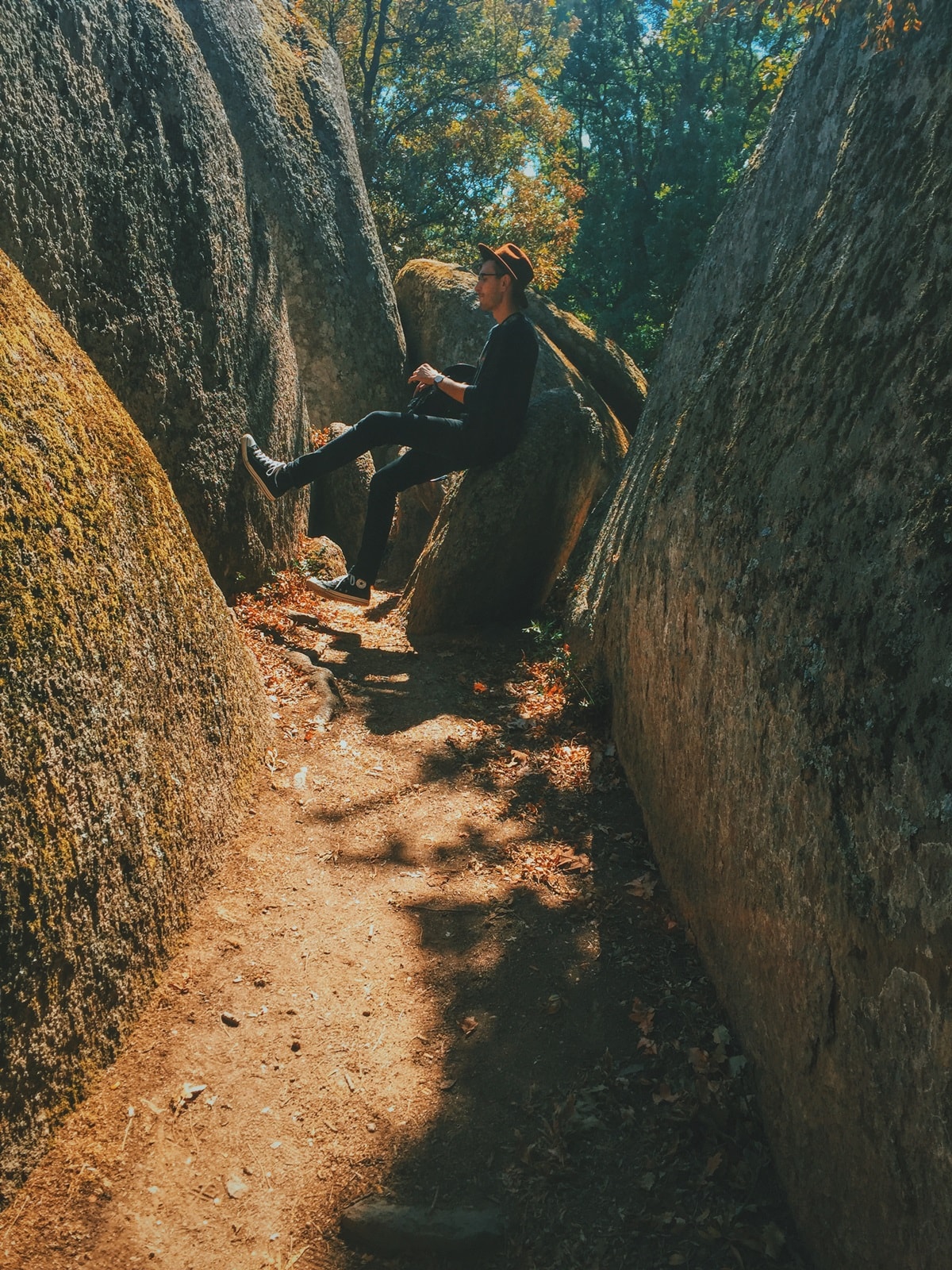 Useful information:
Open from July 1 to September 30, 10: 00-18: 00 pm. Every day;
Admission: pensioners, students – 1 lev to 7 years – free, adults – 2 lev;
Located 5 km from the town. Primorsko and 40 km from the town Bourgas;
The place is suitable for a family outing, and for the enrichment of the general culture.

The next spot is not very well known or big, but it is special and beautiful. It’s about Cape St. Agalina. This nose is different because of the nature that prevails here. It has formed a narrow and long, 20 meters rock crevice through which can pass only a small boat. The place is pretty enticing but dangerous. The nose is surrounded by numerous rocky areas and in the waters around St. Agliata reside large number of jellyfish. The place has a wide and beautiful panoramic views of the Black Sea and typical for this place mussel farms. 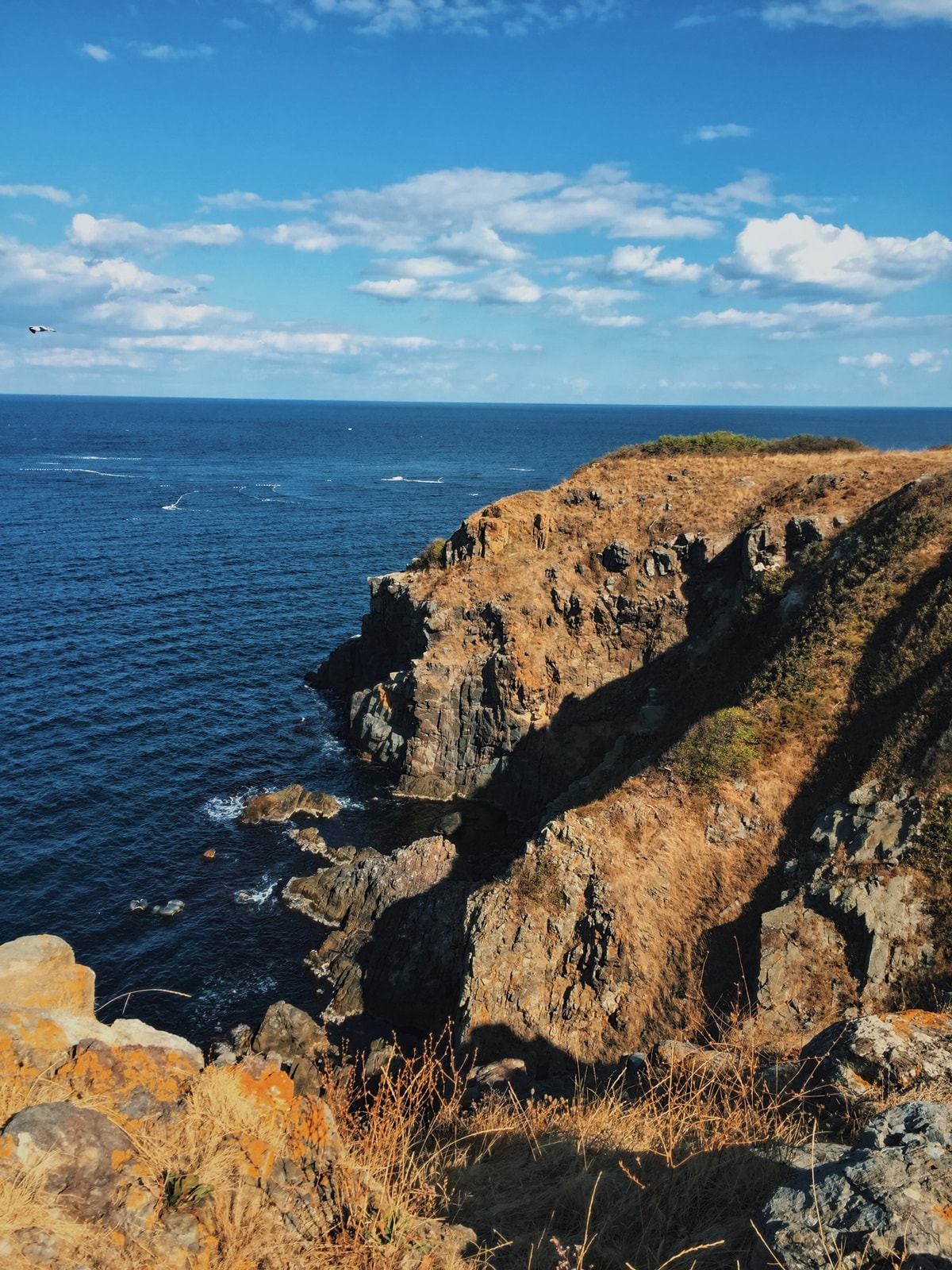 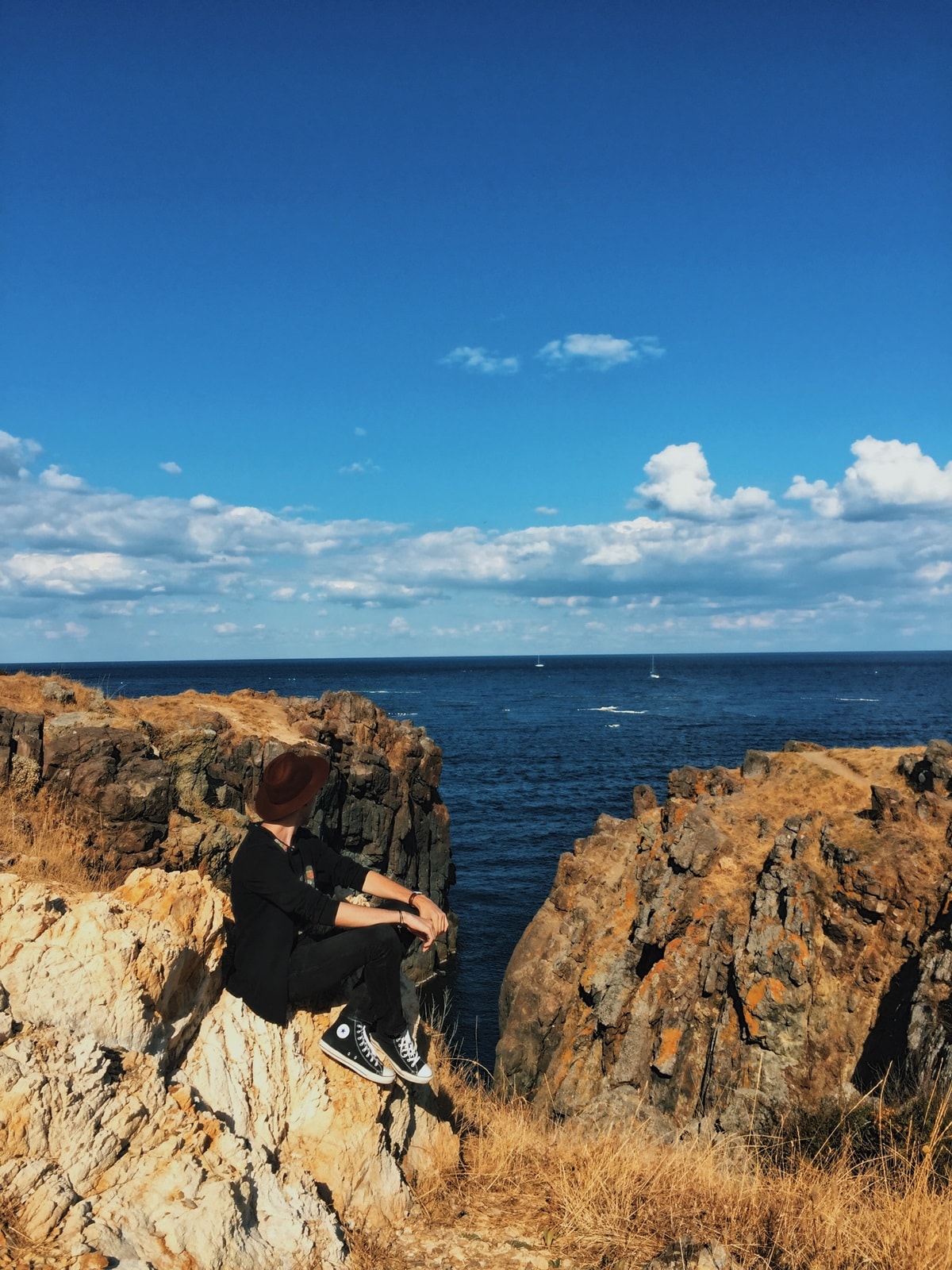 Useful information:
I recommend the place to be visited at sunset to witness incredible panoramas;
The place is extreme and is recommended to be with comfortable clothes;
Cape Agalina is located south of Sozopol – close to the resort “Dune”. Just before the last corner of the complex to the left of the road, there is an information board and parking space for cars. It begins a path that leads to the very nose;

My mini adventure was at an end, but we had a last stop- Ancient Tomb near Pomorie. It is the largest disclosed in Bulgarian lands. Located below the earth embankment high mound and an original combination of typical Thracian tomb and Roman mausoleum. Impressive in size, built of stone and brick, with a unique circular dome also tomb is unique in the Balkans. The tomb consists of a corridor with a length of 22 meters and a round chamber with a diameter of 11 meters and a height of 5.50 m. The tomb has a hollow in the center column with a diameter of 3.30 meters, which expands up and merged with the outer wall. On the inside wall of the hollow column was a spiral stone staircase which leads to the surface of the mound. In the circular wall of the tomb has five niches, where they were placed urns of the deceased. It is assumed that the walls were painted, but today visitors can see only traces of green plaster. The room itself is very well preserved and is impressive from an architectural point of view. What imagination possessed ancient Thracians to create such large structures at the time.

Useful information:
Hours: June to September: Tuesday to Sunday 9 a.m. to 17:00 pm. Monday – day off
October to May: Tomb is open from Monday to Friday by appointment for groups over 10 people;
Admission: Adults – 2.00 lev Children, students, seniors and people with disabilities – 1 lev;
Ancient tomb is located about 1 km from the town of Pomorie, 300 m away from road way Pomorie – Burgas;
I would allow myself here to add that the staff working in this place are very nice and they told us the story of this place with great pleasure; 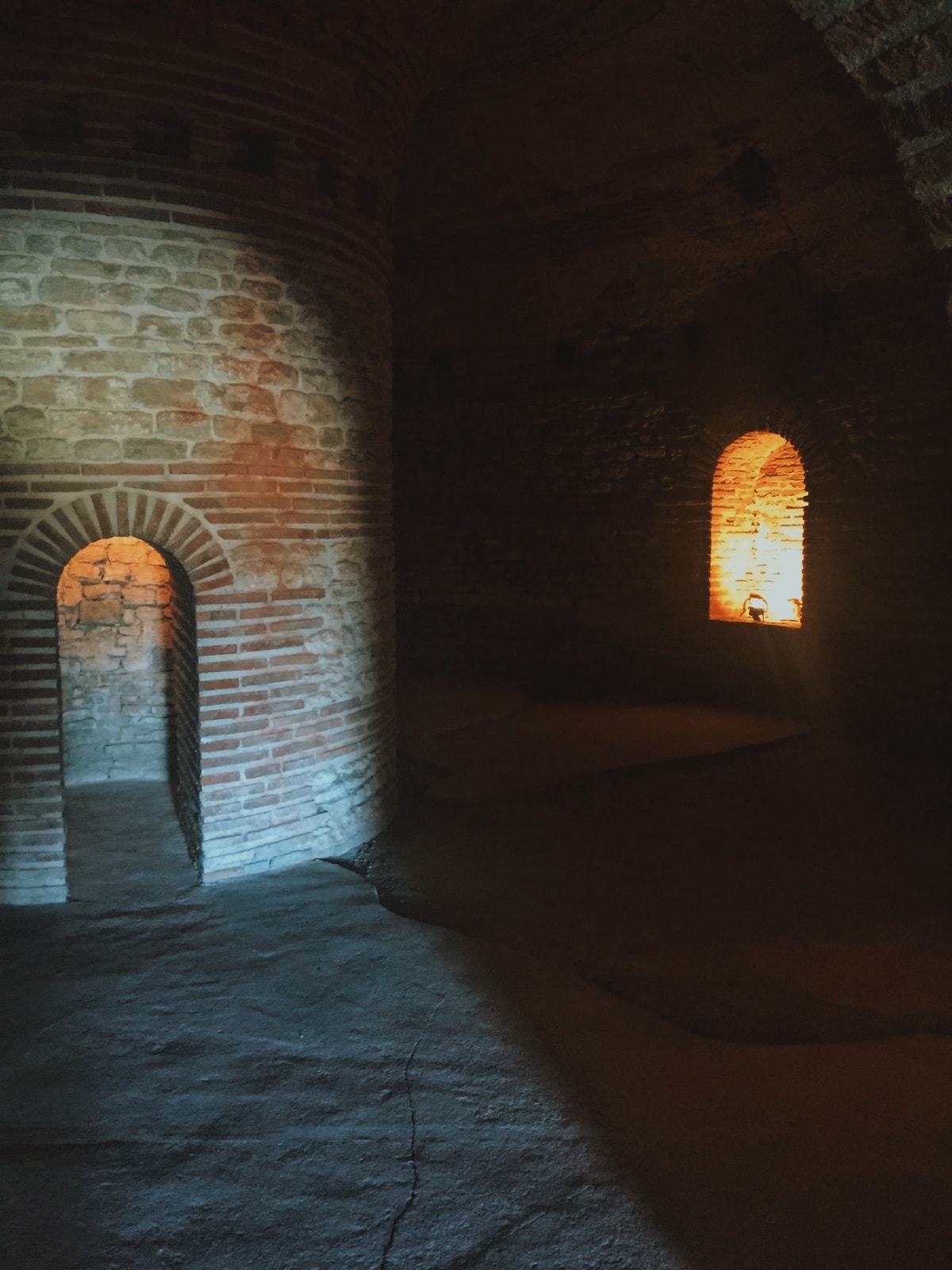 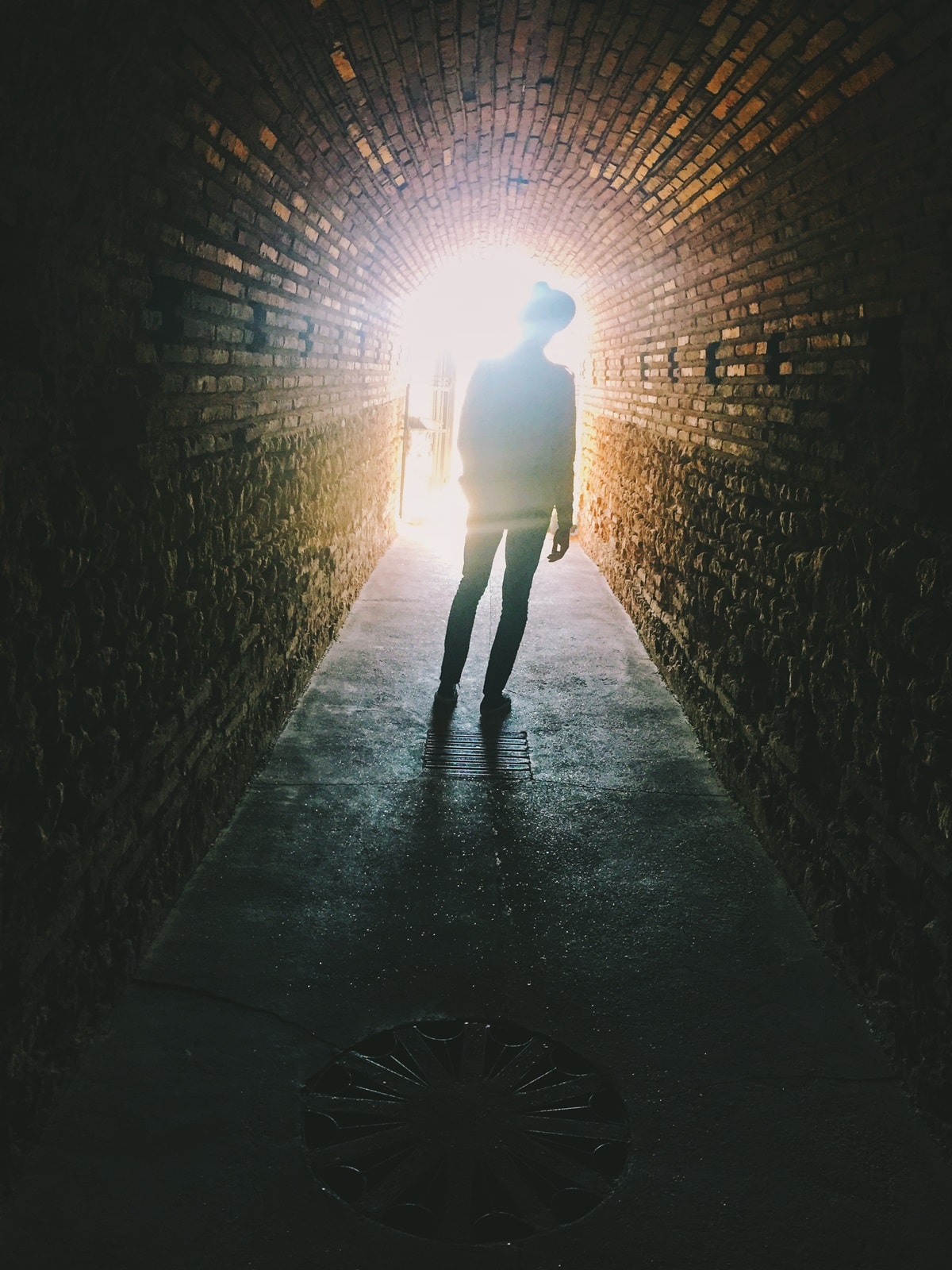 "Autumn by the seaside - Part One"

The art of nature   Art as a concept is something majestic, something that surrounds us in our everyday life,...

Five waterfalls to visit in the Rhodopes

Bulgaria may not be amongst the largest countries in the world, but it is amongst the richest in mountains. And...