At dusk, it is almost 8 PM and you are sitting at the stairs at Palau Nacional, surrounded by thousands of people and their conversations in countless familiar and unfamiliar languages. You open the cold Estrella Galicia and sip, waiting for it to start. A little before eight, the pumps and lights are released, and suddenly the crowd disappears, replaced by the divine voices of Freddie Mercury and Montserrat Caballé. “Barcelona – Like A Jewel in the Sun”, you hear and realize that even though the sun is going down, the jewel that is Barcelona continues to shine. And you’re sitting there. You witness the water and the light dancing, you can feel the water drops from Font Mágica on your skin and you realize that at this moment you would not want be anywhere else. 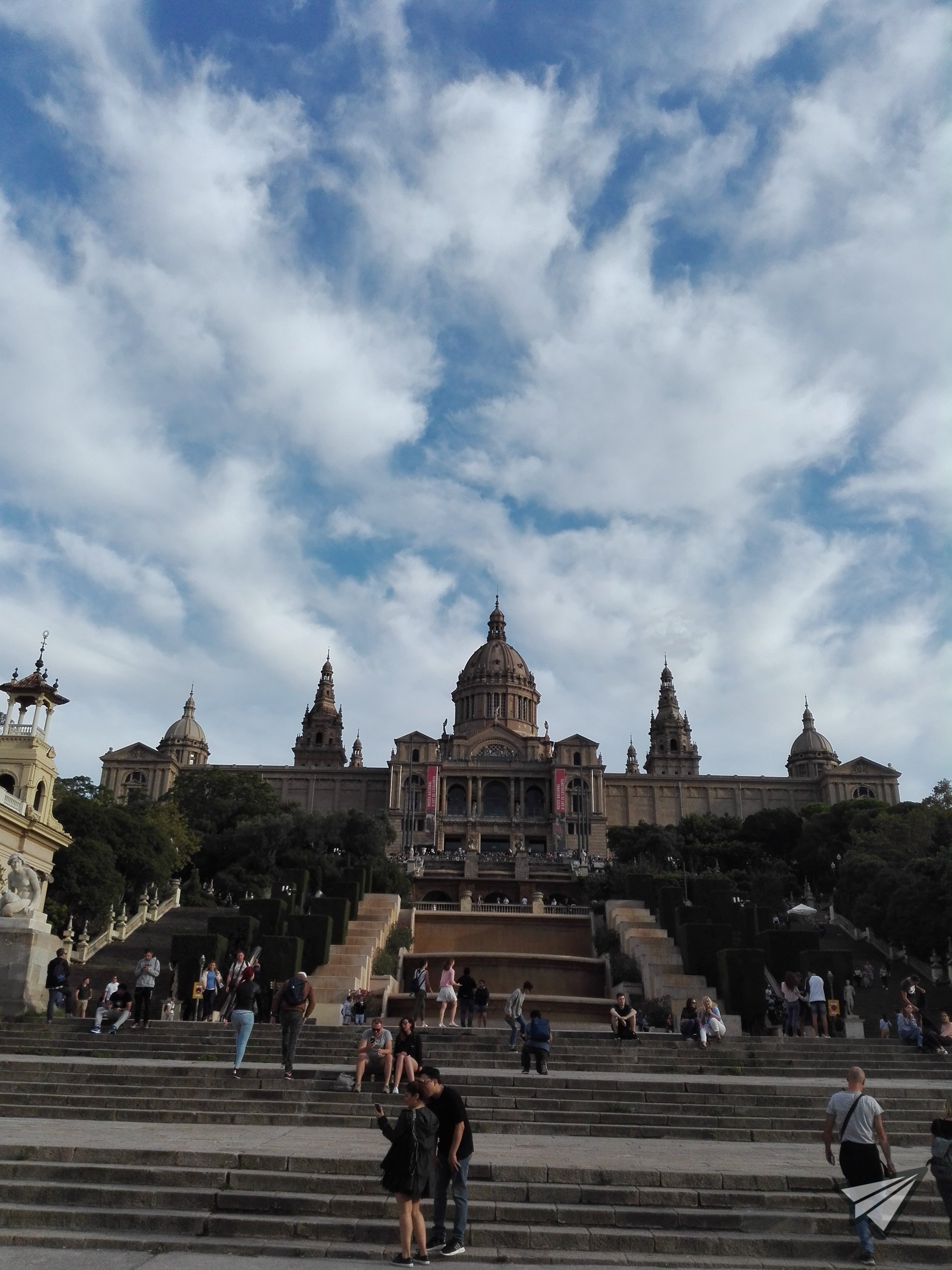 There are two words that can perfectly describe the city of Gaudí – tourism and bohemia. Two faces of the same coin. Tourism has captured the Catalan capital in every area of public life. There are days in which the central parts of Barcelona are more like a battlefield than a Mediterranean city. If you want to touch the mystical, bohemian atmosphere of Woody Allen’s “Vicky Cristina Barcelona” movie, it is better to avoid crowds of Chinese, German or Russian tourists, guided by a guide with colorful flag or umbrella, and better walk through the little streets of El Gothic.

Start with the two cathedrals – Catedral de la Santa Creu y Santa Eulàlia – or simply La Catedral and Basílica de Santa Maria del Pi. Although both are symbols of gothic architecture, they are quite different from each other. To manage to actually enjoy them, it is better to go early in the morning when the crowds of strangers have not yet occupied them trying to take the perfect selfie. On the way to Placa de Sant Jaume, you will walk on Carrer del Bisbe, where, if you’re lucky, you’ll be able to see the famous bridge Pont del Bisbe in peace. If you want to explore completely the Gothic atmosphere of the neighborhood, it is best not to use cards or phones, but lose yourself for a while. The streets may be very small, but at the expense of it there are many charming places and interesting sights. Just look up more often.

When you find Plaça Reial the best option is to sit in one of the countless cafes, and order one Café con leche and churros and admire the sun, the palm trees and the songs of the parrots that are hiding there. After this short break, you will reach the Columbus statue pointing towards the sea. It is better to take his advice and follow him. The walk along the yacht club in the direction of Barceloneta gives you charming views, and the small streets of the same neighborhood will make you feel like you’re in a movie and at the end, you will see the warm waters of the Mediterranean Sea. 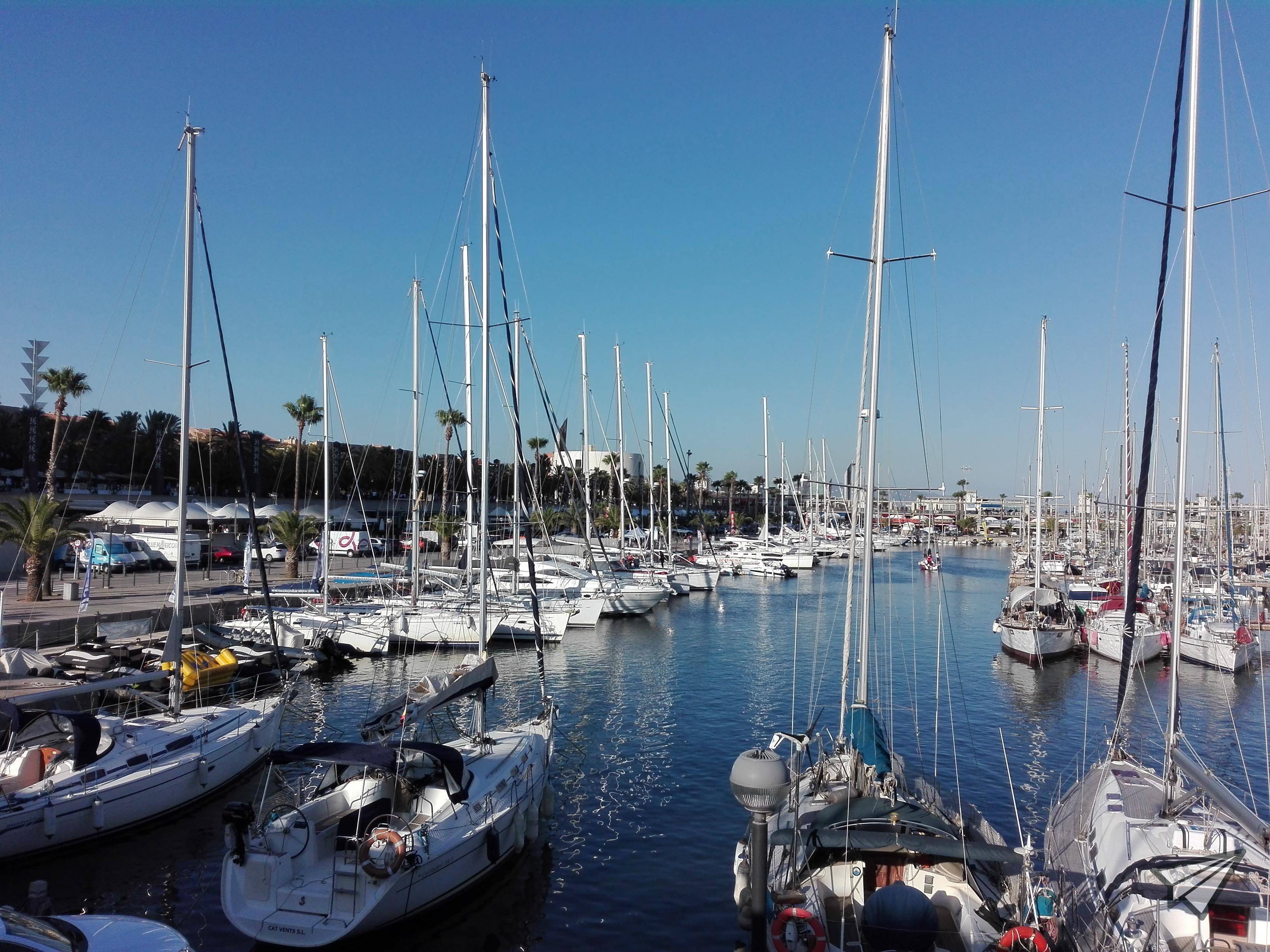 If the day is sunny, be sure that the beaches will be full. Tourists and locals are sunbathing on the sand, surfers and yachts are fighting the waves. A summer idyll, which you can see almost every day, as winter temperatures are often around 10 °C. If the beaches are not your favorite place, you can jump to the nearby Parc de la Ciutadella, where you can admire the Duck Lake or the Swan Fountain – it is hard to miss them, especially the fountain that is a construction made of stone with gold statues inspired by the Greco-Roman mythology. Nearby is the triumphal arch, which, like any other, is useless but quite impressive. There you will see dozens of young and old artists trying to recreate the surrounding atmosphere on their sails. 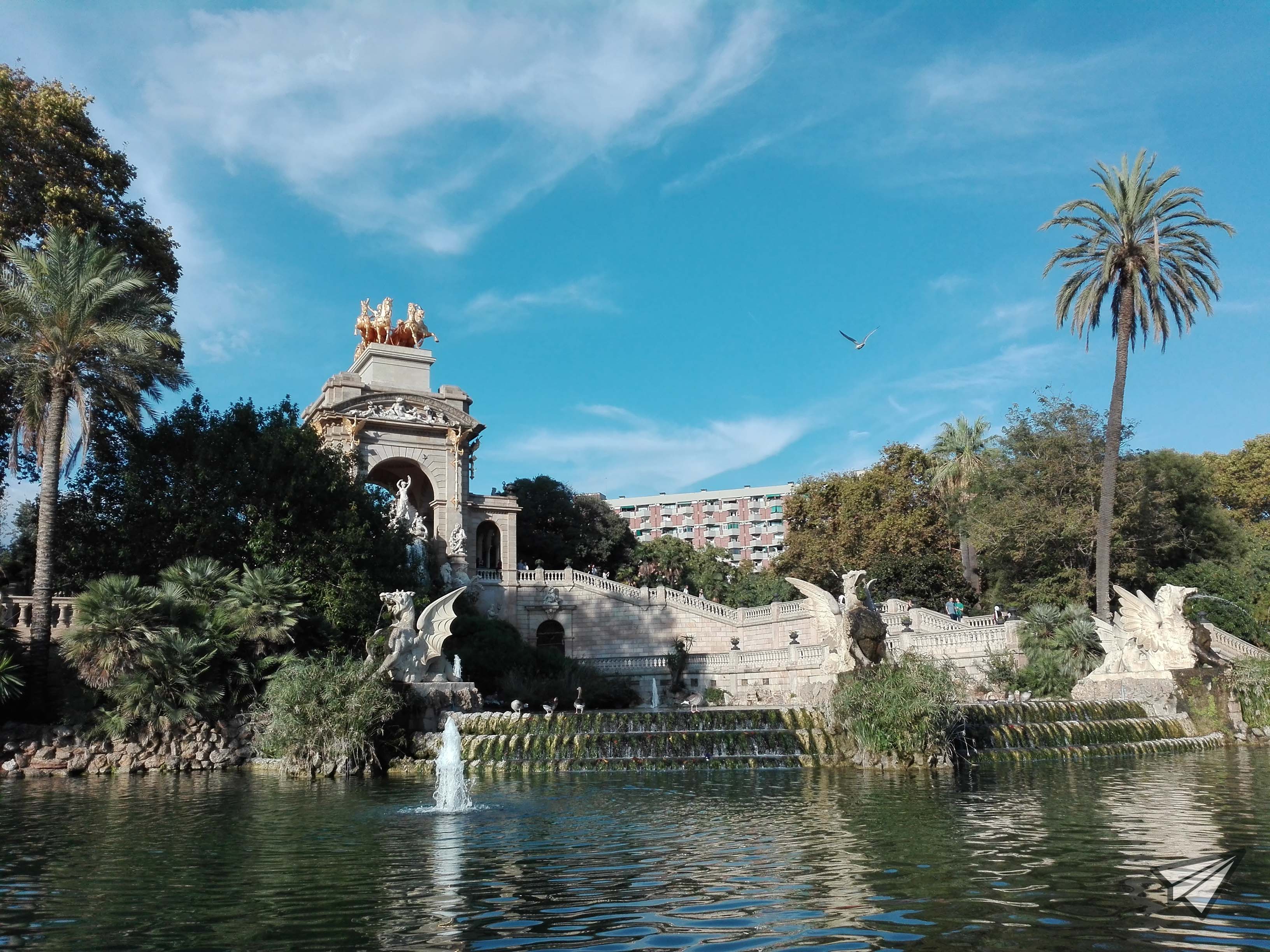 Shortly before sunset, you better go to a nearby store, buy some sangria and something to eat, take the yellow subway line and go to Alfonso X Station. There is a twenty-minute climb to Parc del Guinardó where the Bunkers del Carmel are situated – an abandoned military building offering one of the most stunning panoramic views of the city. At sunset, the atmosphere is incredibly inspiring and the last sunshine gives the most bohemian view of Barcelona. The place is popular among young people and it is not a commercial tourist destination, but physical effort is required for it to be reached, so most of the people there are fond of adventures, sightseeing and nature rather than the typical tourists that you can see every day on La Rambla or Plaça Catalunya. 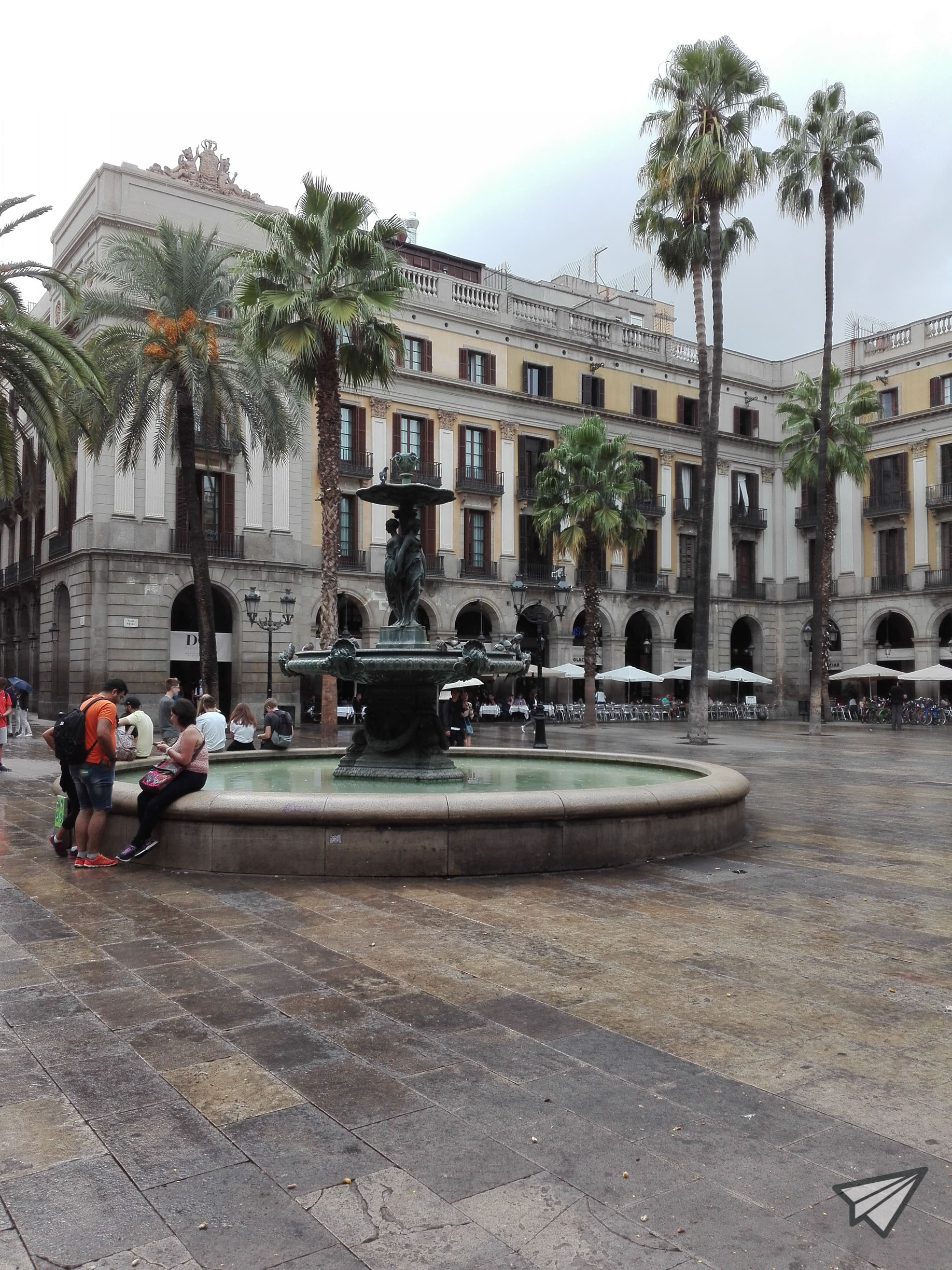 After this breathtaking view, made even sweeter by the sangria, you better head down the hill to start the evening. The traditional Spanish bars offer a wide selection of wine, sangria and beer, backed by countless types of tapas. However, you should already know that you are not in a traditional Spanish city and here the tapas are called pinchos and are not free. To avoid the aforementioned crowds of mainstream tourists, better go to Carrer Blai, which is famous for its countless bars offering everything you need for a great night. 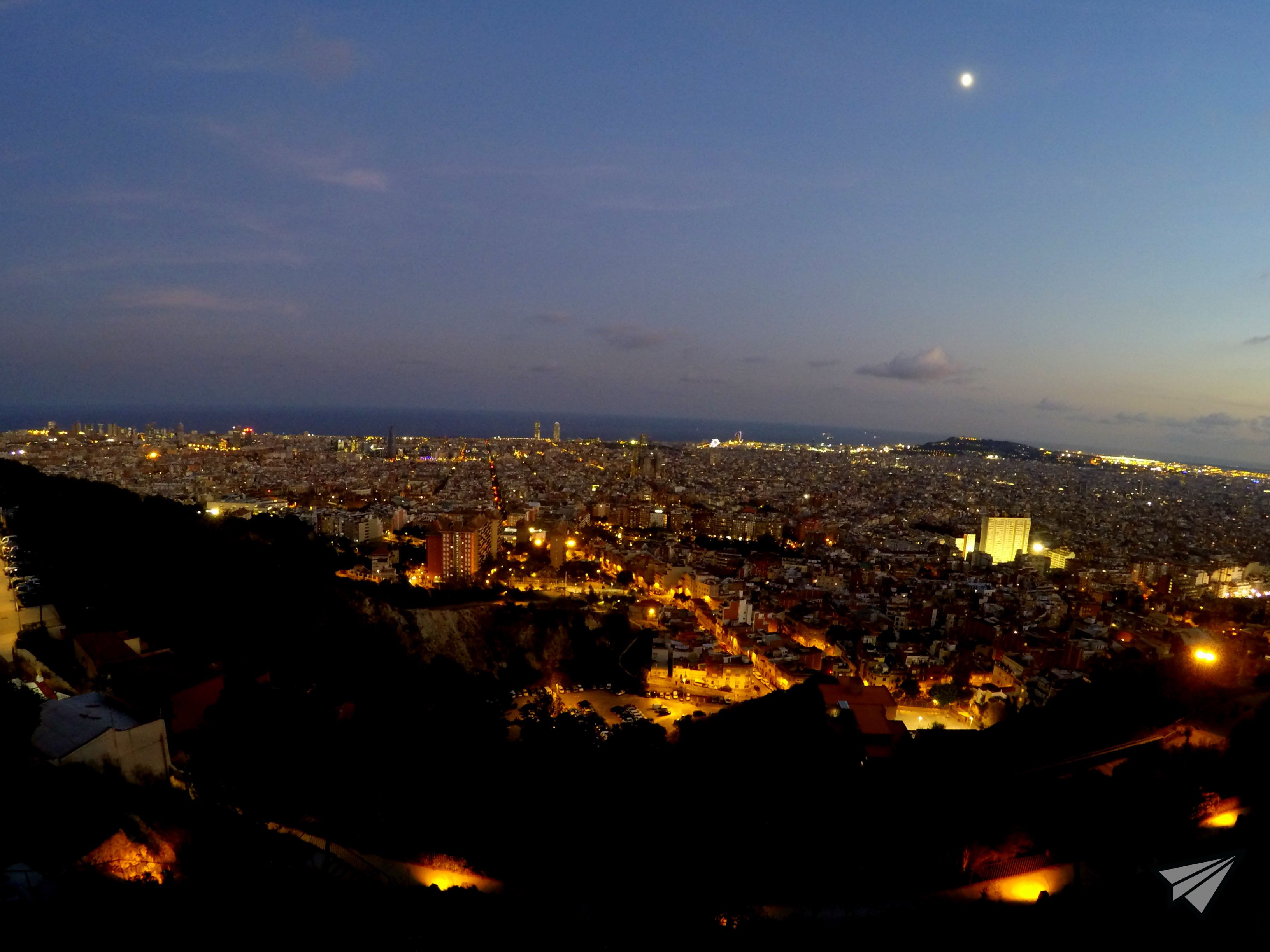 And if you’re looking for an even more traditional experience, then look for some of the bars in the El Born neighborhood – a place very similar to El Gótic, but instead of crowds, you will be surrounded by local artists or temporary residents of the city. At each corner you can find an intriguing bar or restaurant where you can quench your thirst with another cup of sangria. In addition, how and where the evening will end is already up to you. 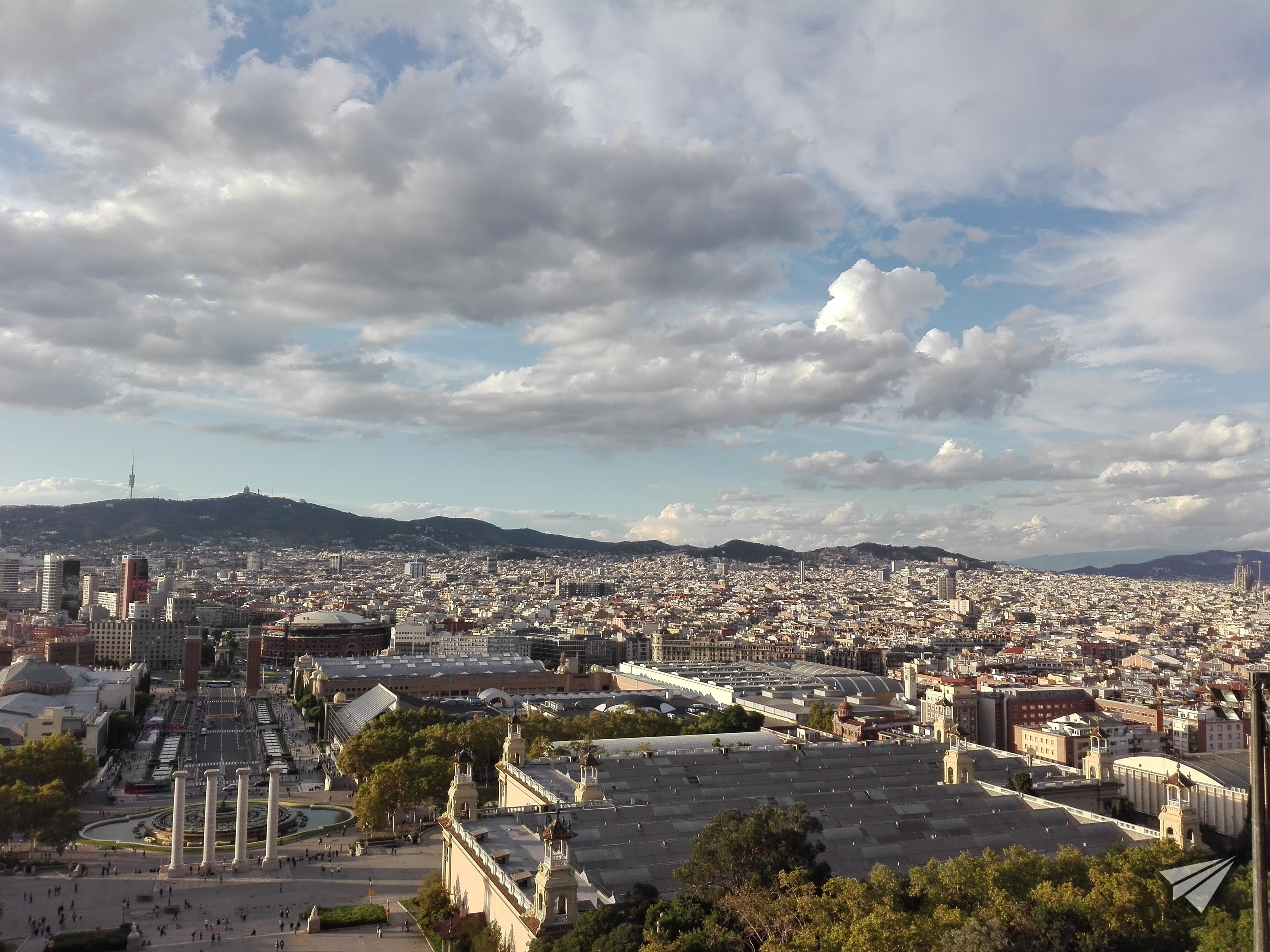 No matter how you ended the evening, dedicate the next day to Gaudi. Two houses, one park and one cathedral. They are worth seeing, and if you decide to go inside, prepare between 60 and 100 €. You should be very patient because the organized touristic crowds can get you crazy. Still, it is a shame to be in Barcelona and not to look at the façade of La Sagrada Familia at least once. 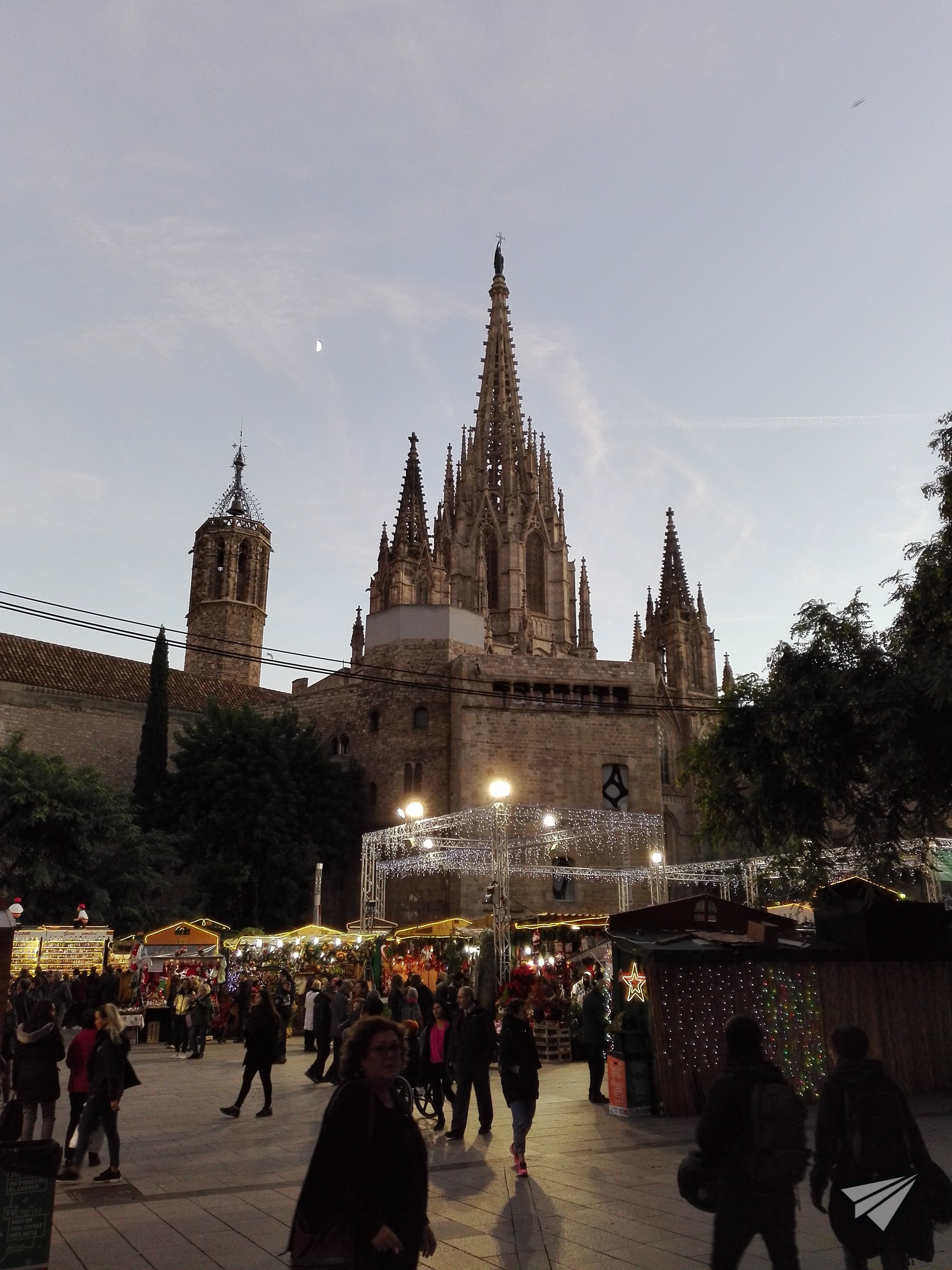 Barcelona can offer you a lot as long as you let her do it. If you have time and money better visit Museu Picasso, Fundació Miró or watch a football game at Camp Nou. Climb the hills to Castell de Montjuic or Tibidabo and enjoy one more time the view of the city from above. And remember that Barcelona is so colorful that no matter how much time you spend there, you will always find something or someone to surprise you. 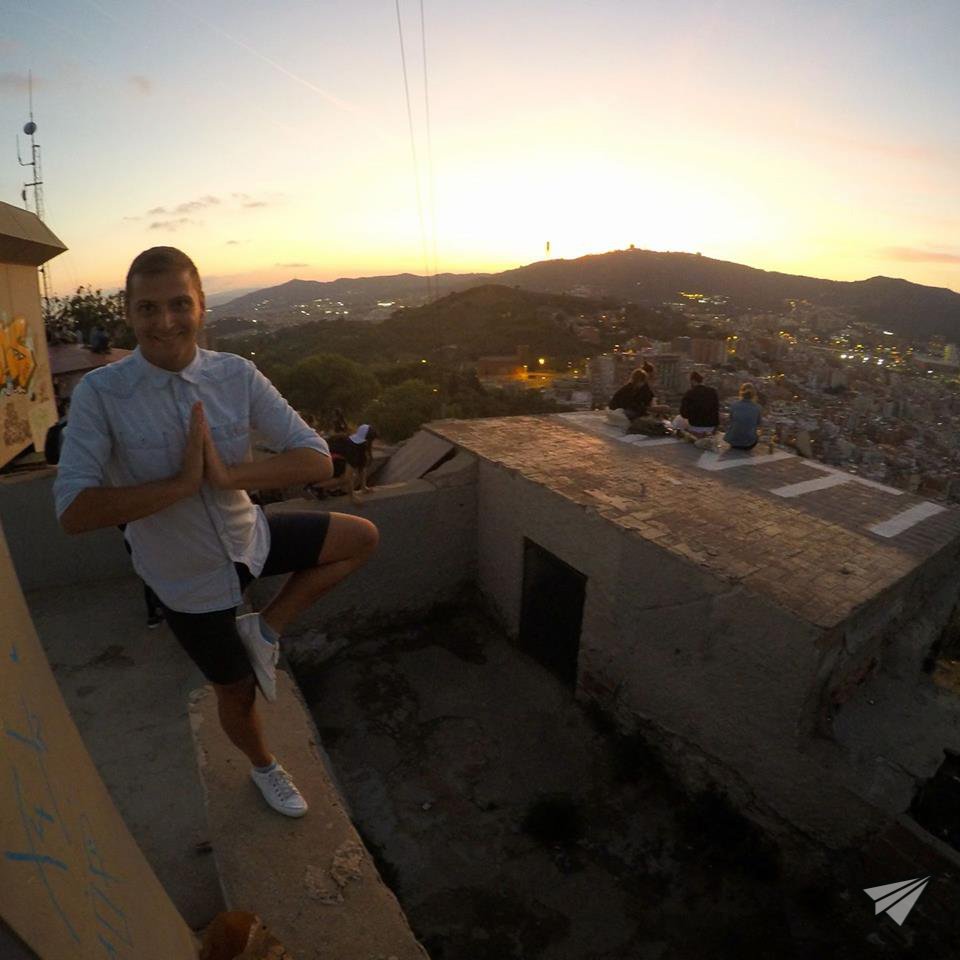 The mystery of the Thracians and the charisma of a fortress

The freedom to travel is definitely what we can call 2022. Little by little, travel has returned to its former form...