Everyone has heard (very specific things) about Amsterdam. But, shockingly enough, the city is not limited to coffee shops and the Red Light District. Amsterdam has culture. Amsterdam has spirit. Two things that most people never seem to ask about, once you return from the Dutch capital. 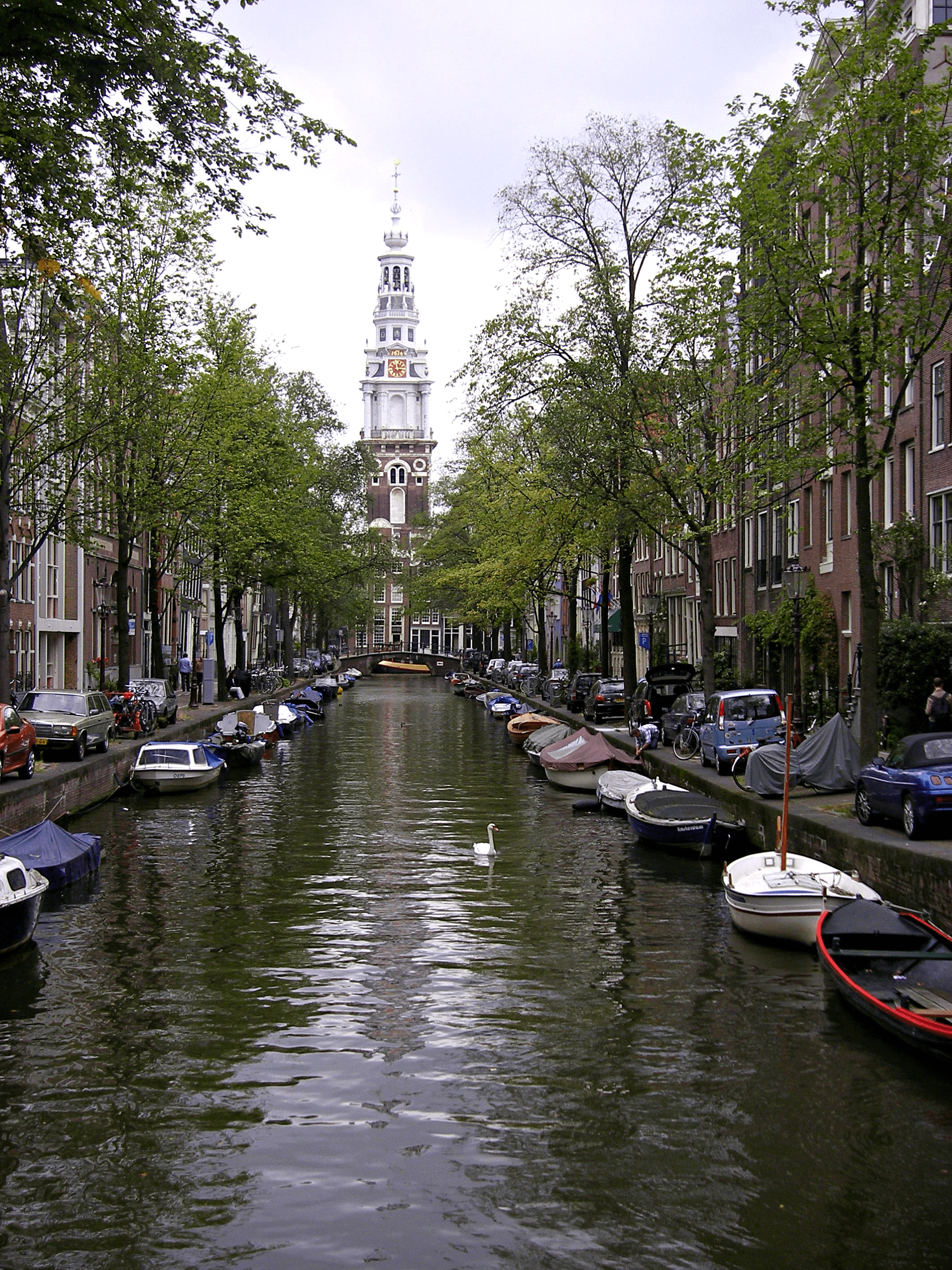 Amsterdam is heaven for art lovers. The National Museum (Rijksmuseum) offers a huge artistic selection, including works by remarkable painters such as Rembrandt and Vermeer. Even if one does not care about these things, “The Night Watch” is worth seeing.

The Van Gogh Museum has by default the richest collection of works from the Post-Impressionist painter. I had the opportunity to track his development as an artist, to see notable paintings such as “Vase with Twelve Sunflowers” 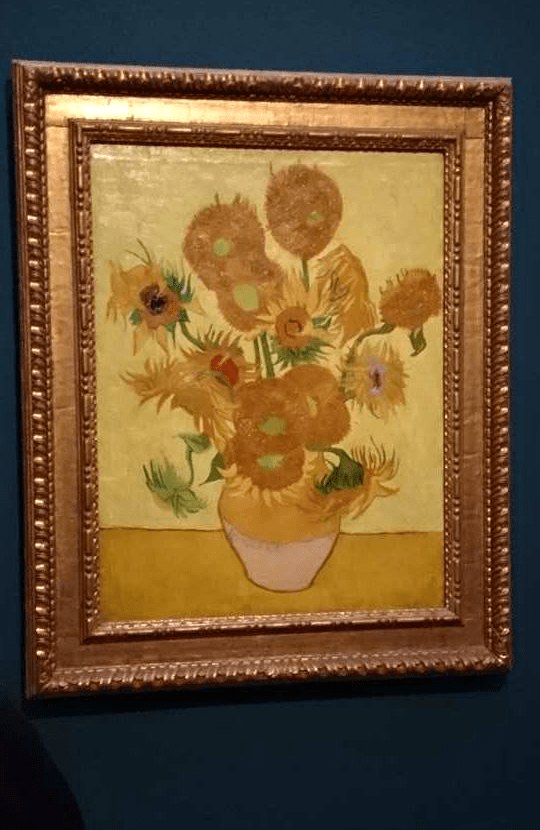 , “Almond Blossom“, “The Potato Eaters“, and a quite a lot of self-portraits. The museum also houses the paintings of other artists, which is an absolute joy for Impressionism-lovers.

As an addition to the displayed paintings, Amsterdam also offers another way for one to catch a glimpse of Rembrandt’s life – the artist’s house is available to visit. He lived there between the years from 1639 to 1660 and to this day the rooms in which he lived, the workshop in which he worked and the atmosphere of the era have been preserved.

Equally popular is the house where Anne Frank and her family hid from the Nazis during the Second World War. The worldwide famous diary is exhibited in the house, and everywhere in the building there are photos from the time of the occupation.

Amsterdam is one of the largest centres for grinding, manufacturing and selling diamonds. Everywhere throughout the city there are diamond stores, and each salesman will try to convince you that their prices are the best. In the Diamond museum, you can learn a lot about the precious stones, from supplying to determining prices. There’s also a free demonstration, teaching guests how to distinguish a real diamond from fake ones, like stones made from cubic zirconia, for example.

In the Dutch capital there are museums dedicated to basically everything – tulips, beer, prostitution, erotica, pipes, microbes and so on. Apart from these and the mandatory galleries, I look to visit three things in every city – Hard Rock Cafe, Madame Tussauds and the Zoo. I didn’t get the chance to see the animals, but I did feast at Hard Rock

before entering the wax figures museum. The only problem with Madame Tussauds is the location – the narrow sidewalk can hardly accommodate the enthusiasts trying to get inside and the constant flow of people on the outside. Once you’re inside, you have Salvador Dali, Freddy Mercury, Angelina Jolie, Adele, Barack Obama and many others waiting for you.

Symbolic for Amsterdam are the three Saint Andrew’s Crosses, the canals, the tulips and … yes, the coffee shops and the red lanterns (which by the way can be found all throughout the city, not only in De Wallen).

A brief consultation with Wikipedia tells me that the crosses “indicate the three merits of the city: valour, tenacity and compassion. Tradition also links the three crosses to the three threats to the city: water, fire and epidemics.” I do not know about tradition, but I will forever associate them with the slogan “Good girls go to Heaven, bad girls go to Amsterdam”,  seen on T-shirts, ashtrays, magnets, lighters and virtually anything sold in souvenir shops. 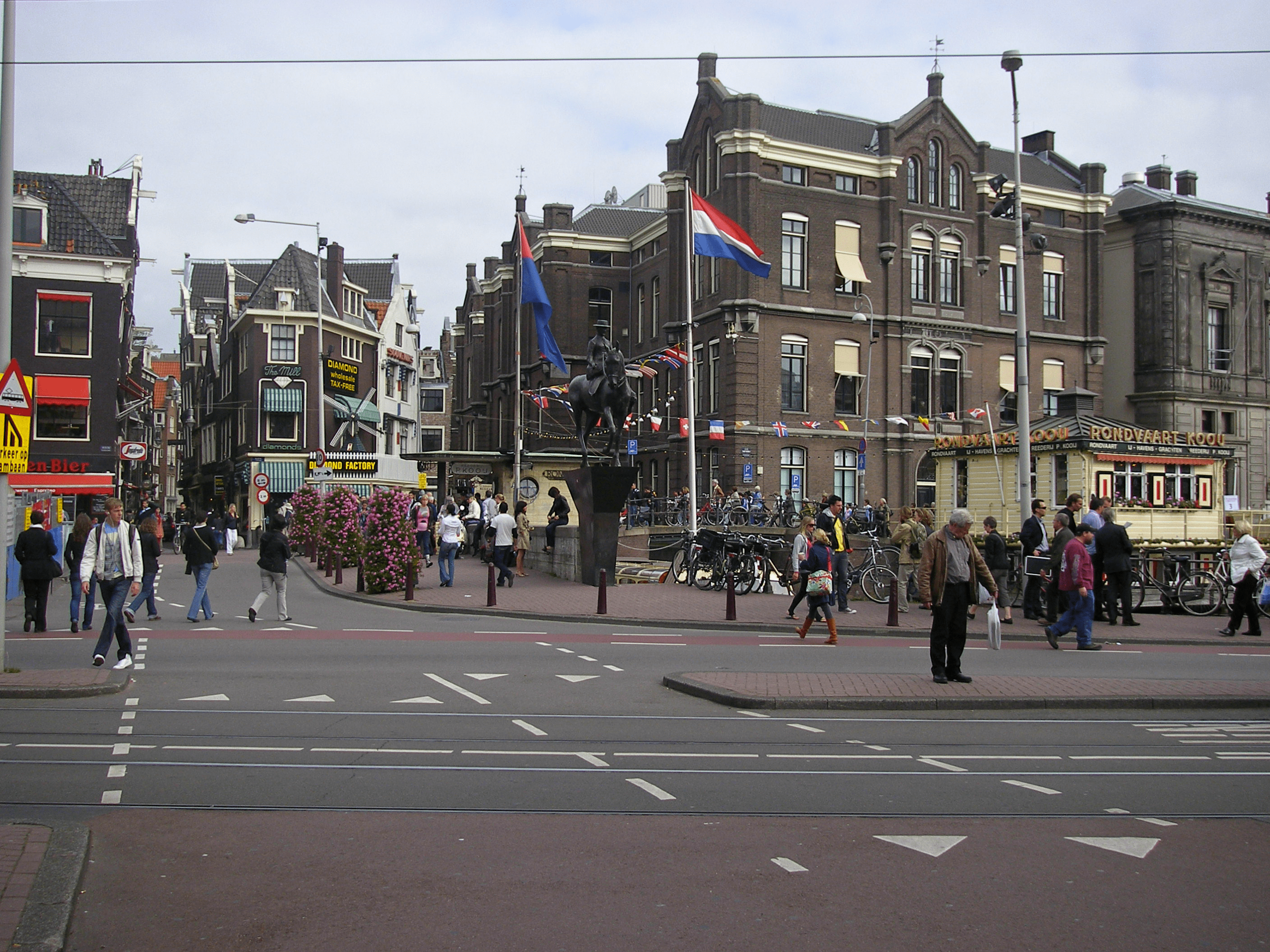 Amsterdam is often called “the northern Venice” and there is a good reason for that – there are over 160 canals in the city. Unlike the Italian city however no one has complained about the smell of the Dutch canals.

There are numerous boat trips available to tourists, as well as various kinds of floating restaurants, bars and even Singel, the floating flower market. The market provides an impressive selection of all kinds of tulips and, of course, other flowers.

I don’t have anything interesting or remotely surprising to say about the coffee shops and De Wallen – everyone knows what they are about and there are thousands of articles on the subject, found on the Internet. Coffee shops are located on almost every street and even if you don’t immediately see them, don’t worry – the smell will lead you to your destination. The Red Light District is exactly what you think it is. Taking photos there is considered bad taste, although it was not strictly forbidden last time I checked.

And while the aforementioned are two of the more prominent symbols of Amsterdam, it should not be forgotten that the city has much more to offer. The food is delicious, the canals are charming and there are art and history museums all over. Also, with the help of the wonderful Dutch trains, one can travel quite easily and without spending a lot of money to places like Delft and The Hague, which also deserve their place in the spotlight. 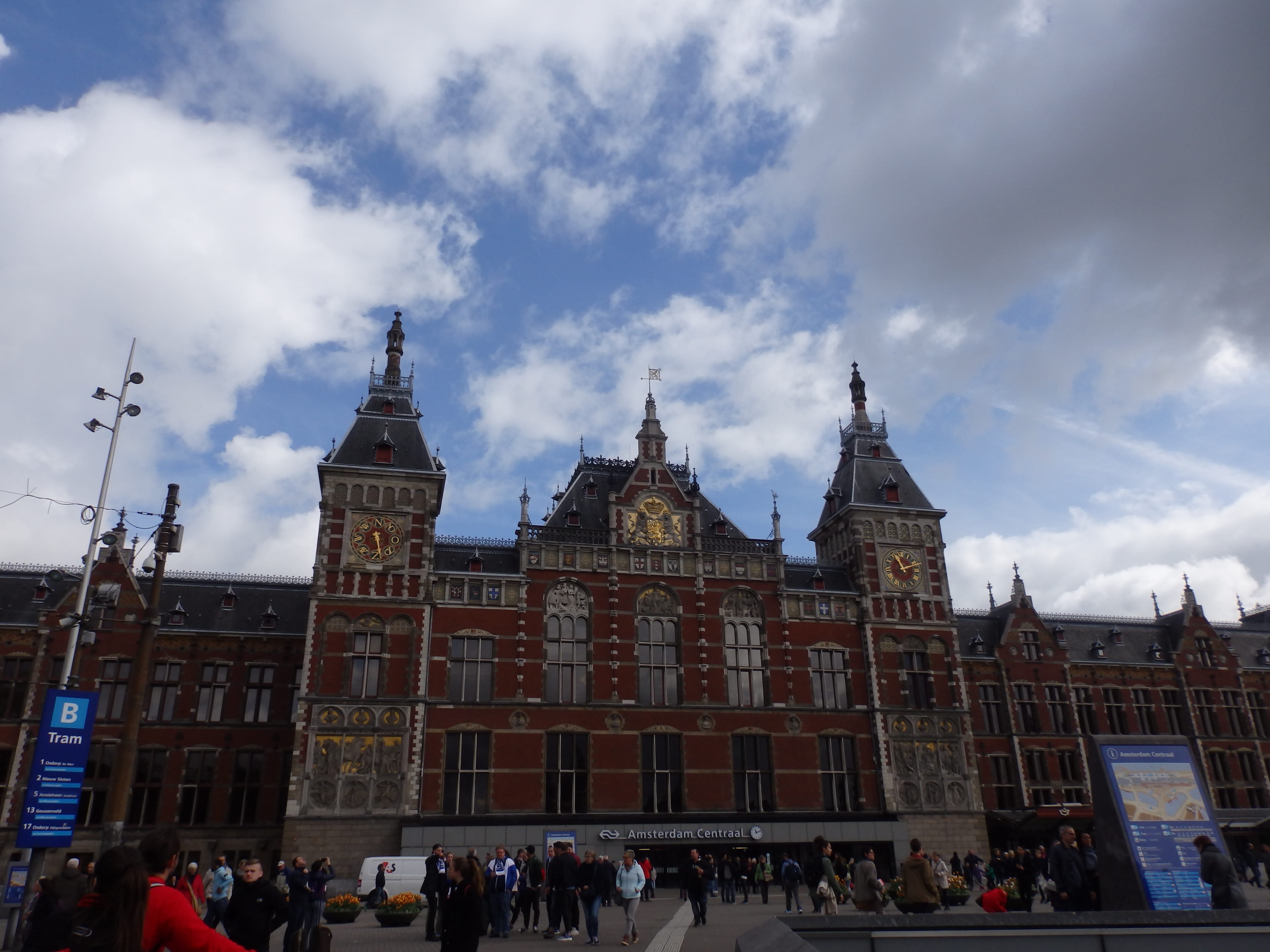 Oh and … beware of cyclists!

Text and pictures Teodora Dobrilova.
You can follow Teodora and her adventures here!

Separeva banya and its surroundings

The royal city of Italy Turin, the city that showed me beauty at a different level in Italy. I did not know a thing...